May 8: The Week in Cancer News

A study finds that opioid deaths have slightly increased among people with cancer, and the Food and Drug Administration approves a targeted therapy for non-small cell lung cancer. 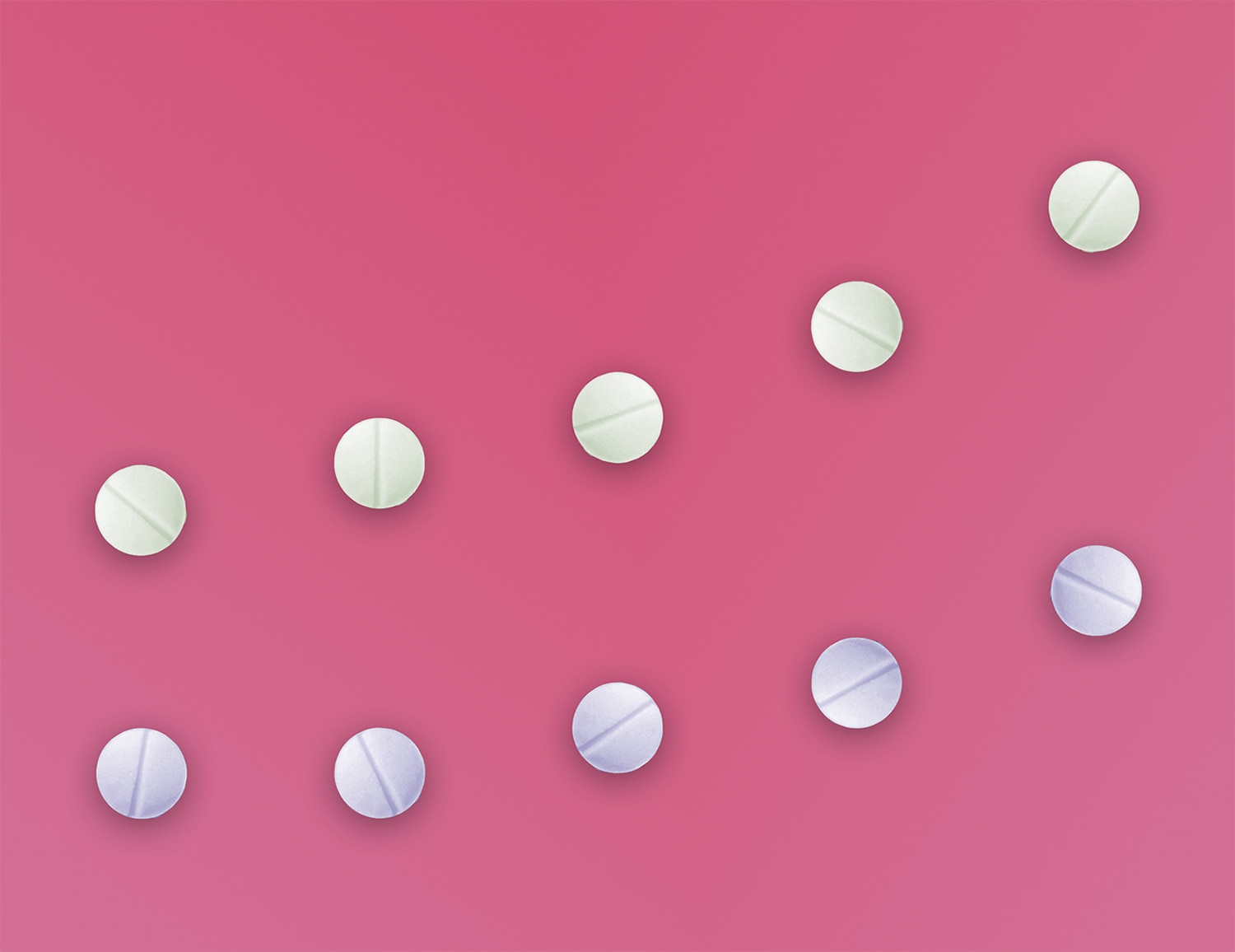 Between 2006 and 2016, the rate of deaths from opioids slightly increased in U.S. cancer patients, according to a paper published May 7 in JAMA Oncology. Using data from death certificates, researchers determined that among people with cancer, deaths related to opioids increased from 0.52 to 0.66 per 100,000 people during this time period. The rate of death from opioids was 10 times lower in cancer patients than in the general population, the study found. The rate of opioid-related deaths increased more dramatically in the general population over the same period, rising from 5.33 to 8.97 per 100,000 people. An invited commentary published alongside the paper notes that it is possible that opioids are less likely to be recorded as a cause of death for someone with cancer​. “Despite this potential limitation, these data provide reassurance that opioid-related deaths are rare in patients with cancer and that rates are not rapidly increasing,” the commentary authors say.

The Coronavirus Brings End-of-Life Wishes to the Fore

When scientist Robin Hodges was diagnosed with advanced lung cancer in 2016, she placed a “do not resuscitate” order in her medical records. She went on to receive treatment with therapies targeting specific mutations in her cancer and today, at age 57, she is doing relatively well. Faced with the prospect of potentially contracting the coronavirus, Hodges has removed her DNR, reporter Eric Boodman writes in STAT, wanting to preserve the possibility of being put on a ventilator. Jill Feldman, who also has advanced lung cancer, recently removed her DNR as well. “If I could come out of this infection on the other end, then I want a chance, because right now I’ve been living with lung cancer for 11 years,” she told STAT. However, Boodman writes, other patients were just deciding to place DNR orders in their files for the first time. In getting people to discuss death, “in a way, the pandemic had accomplished what palliative care doctors had been trying to do for years,” Boodman writes.

On May 6 the Food and Drug Administration approved the targeted therapy Tabrecta (capmatinib) for people with metastatic non-small cell lung cancer (NSCLC) and a MET exon-14 skipping mutation in their tumor tissue. This gene alteration is present in around 3% to 4% of NSCLC cases. The FoundationOne CDx test, a next-generation sequencing test for multiple tumor mutations, is approved as a companion diagnostic to help determine which patients should be treated with the new drug. This is the first time a drug has been approved to treat NSCLC patients whose cancers have this particular mutation.​​​