May 7: The Week in Cancer News 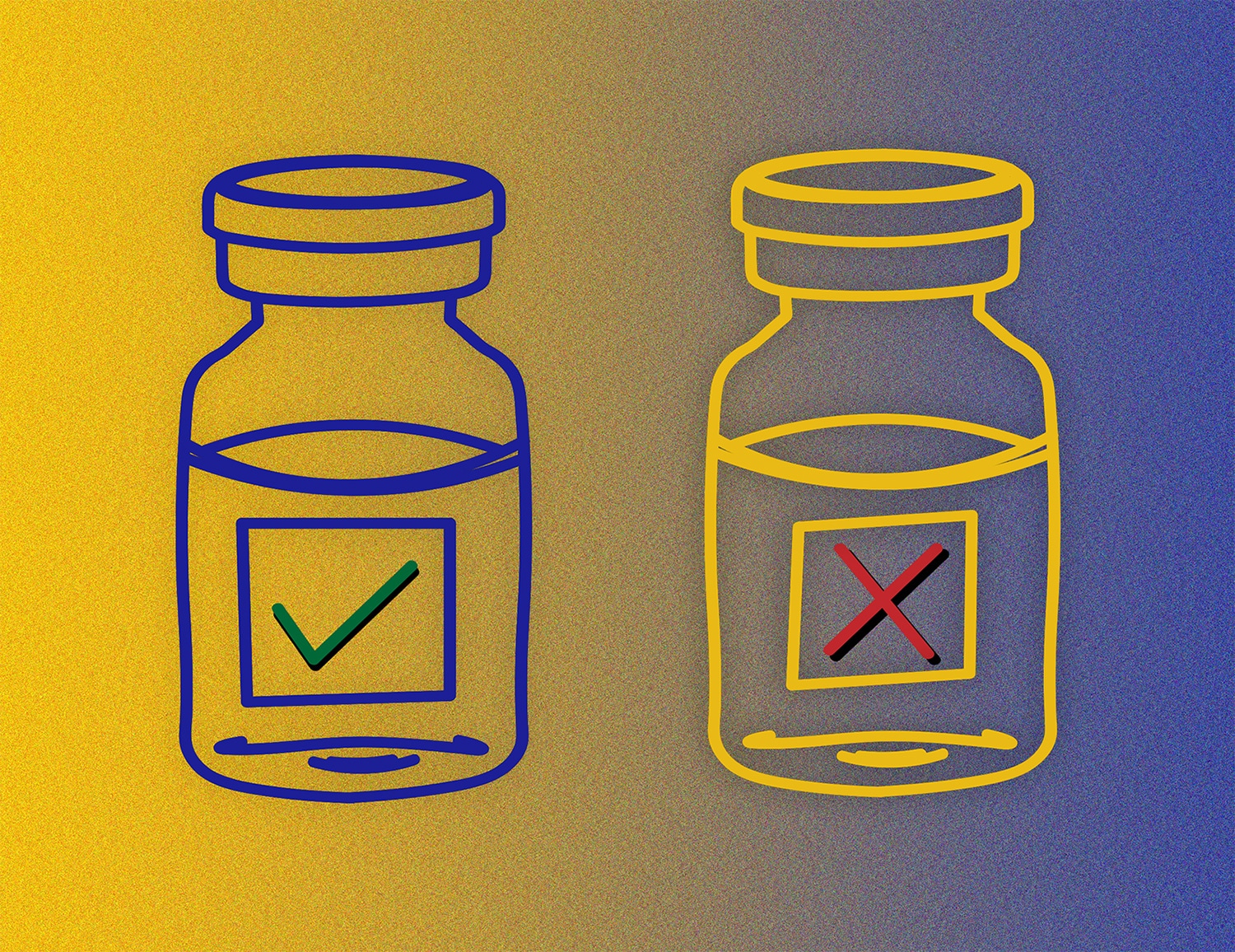 The Oncologic Drugs Advisory Committee of the Food and Drug Administration (FDA) voted to recommend that the agency remove indications for the immune checkpoint inhibitor drugs Keytruda (pembrolizumab) and Opdivo (nivolumab) that had earlier received FDA accelerated approval. The indications recommended for removal were using Opdivo to treat hepatocellular carcinoma, or liver cancer, in patients who had previously been treated with sorafenib, and using Keytruda for patients with a recurrent form of gastric or gastroesophageal junction cancer whose disease progressed after two or more prior lines of therapy. The vote does not affect the drugs’ approvals for treating other cancers, and the FDA is not required to follow the committee’s guidance. The panel also voted to support continued use of Keytruda for certain patients with bladder or liver cancer, Tecentriq (atezolizumab) for certain patients with bladder cancer, and Tecentriq and nab-paclitaxel for certain patients with triple-negative breast cancer. The committee met April 27-29 to review drugs that had received FDA accelerated approval, but for which confirmatory trials had not shown a clinical benefit, like lengthening survival. Prior to the meeting, drug companies voluntarily removed or announced removal of four cancer indications for Opdivo, Keytruda, Tecentriq and Imfinzi (durvalumab). “All in all, accelerated approval is the FDA’s way of trying to strike a balance between expediting new drugs to patients with serious or life-threatening conditions vs. the potential for harm or lack of clinical benefit,” said researcher Marjorie Zettler, co-author of a 2018 paper that reviewed accelerated approvals of oncology drug indications, in a March 19 story appearing on the health website Healio. “So when we know that the drug is not going to help the patients, the right thing to do is to pull it from the market. And that’s what the FDA is doing.”

An analysis of national claims data published April 29 in JAMA Oncology revealed that cancer screening dropped dramatically from January to July 2020 compared with the same period in 2019, with most of the decline occurring from March through May. The dip coincided with a widespread lockdown in the U.S. due to the rapid spread of COVID-19. There were an estimated 9.4 million fewer screenings than usual nationally for three common cancers in the first seven months of 2020, with estimated declines of 3.9 million, 3.8 million and 1.6 million people for breast, colorectal and prostate cancer, respectively. The researchers used the HealthCore Integrated Research Database, which includes claims data and enrollment information for about 60 million people in commercial health plans and Medicare Advantage. April 2020 showed the most severe decline in screening compared with the previous year: a 90.8% drop in breast cancer screenings, a 79.3% drop in colorectal cancer screenings and a 63.4% drop in prostate cancer screenings. Screening rates had largely rebounded to more typical levels by July 2020, the study finds. Some doctors are also saying the pandemic is leading people with symptoms of cancer to delay seeking medical attention. A May 4 story on the website ProPublica recounted the experiences of Chicago resident Teresa Ruvalcaba, who was diagnosed with stage IV breast cancer in January 2021. Ruvalcaba said she postponed having her symptoms checked out earlier due to her demanding factory job and because she didn’t want to contract COVID-19 in a doctor’s office or an emergency room. “If she would have come six months earlier, it could have been just surgery, chemo and done,” said oncologist Pam Khosla, who is treating Ruvalcaba and is chief of hematology/oncology at Sinai Health System in Chicago. “Now she’s incurable.”

Group Votes No to Supplements for Preventing Cancer, Cardiovascular Disease

The U.S. Preventive Services Task Force (USPSTF) recommended against using vitamin E or beta-carotene supplements to prevent cancer or heart disease, saying on May 4 that evidence indicates there is no benefit to taking the supplements for that purpose. In addition, the USPSTF said there are harms to taking beta-carotene. “Beta-carotene can be harmful because it increases the risk of lung cancer in people already at risk, such as those who smoke, and also increases the risk of dying from heart disease or stroke,” John Wong, a physician and USPSTF member, said in a press release. The draft recommendation also said there is not enough evidence to determine the harms and benefits of taking most vitamin, mineral and multivitamin supplements to prevent cancer and heart disease. The USPSTF called for more research in these areas and advised doctors to talk to their patients about the risks and benefits of taking these supplements for preventing cancer and heart disease. The public can comment​ on the draft recommendation through June 1.​​