May 22: The Week in Cancer News 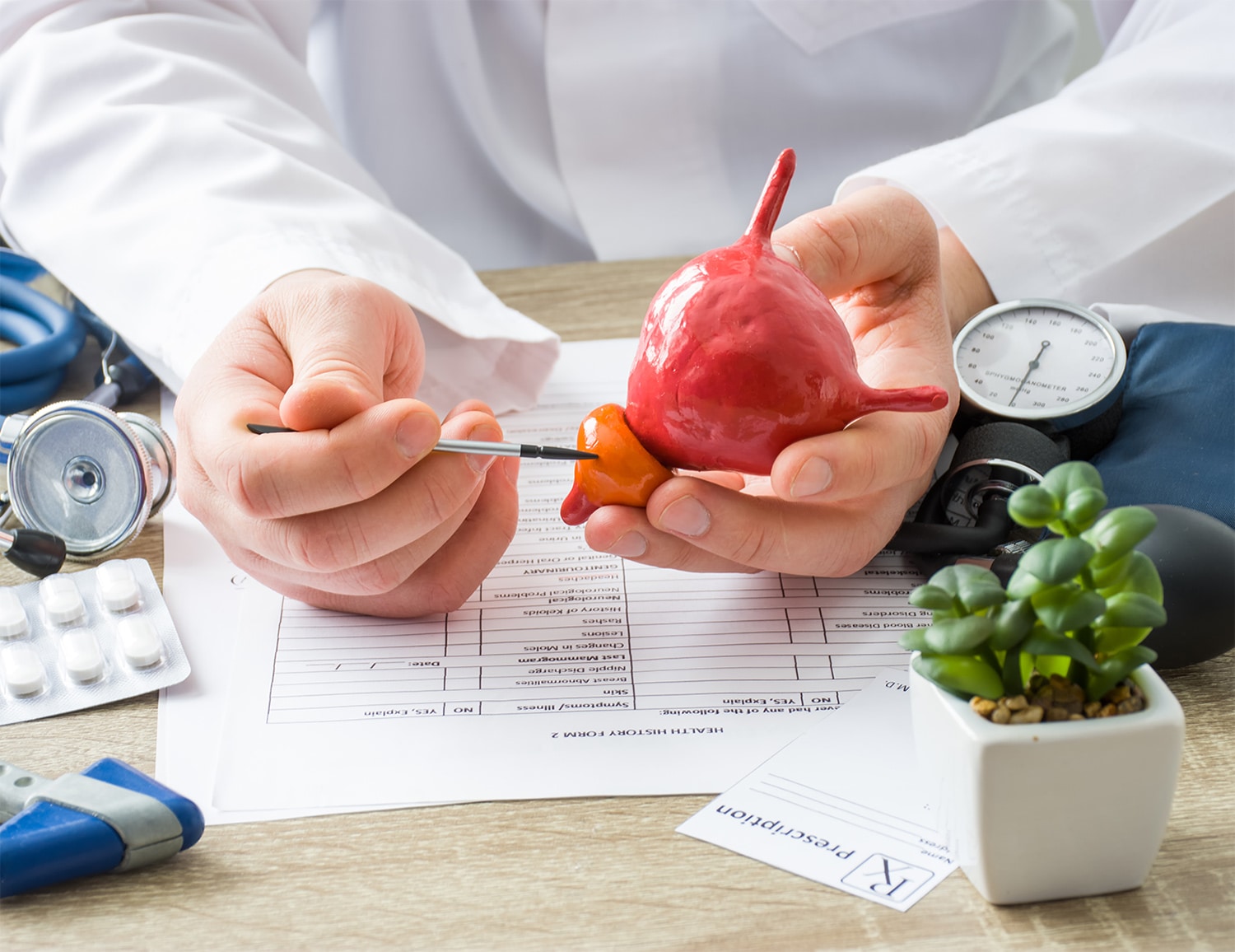 The Effects of Recommendations Against PSA Tests

PSA blood testing is used to screen for prostate cancer. In 2008, the U.S. Preventive Services Task Force (USPSTF) recommended against routine PSA testing for men ages 75 and up, and in 2012, the group recommended against PSA testing for all men. A study published May 20 in the Journal of the National Cancer Institute finds that between 2007 and 2016, the incidence of localized prostate cancer decreased while incidence of metastatic prostate cancer went up. In 2018, the USPSTF changed its guidelines again to recommend that men between ages 55 and 69 engage in shared decision making with their doctors to decide whether they will undergo PSA testing. Men 70 or older are still recommended not to get routine PSA testing. “Now the problem is: Does the harm avoided by not PSA testing outweigh the harm associated with the morbidity and mortality [sickness and death] of distant prostate cancer? It’s a tough call,” study co-author Ahmedin Jemal of the American Cancer Society in Atlanta said to WebMD. PSA testing can lead to diagnosis of prostate cancers that would not have gone on to harm patients, as well as unnecessary biopsies.

A trio of cancer researchers are urging cancer treatment facilities to make sure their disaster preparedness plans take into account threats from climate change and to take steps to reduce their own carbon footprints. The researchers, from Boston Children’s Hospital and the American Cancer Society in Atlanta, explain in a commentary published May 18 in CA: A Cancer Journal for Clinicians how climate change will impede the goals of preventing and treating cancer. They argue that increased natural disasters lead to increased carcinogen exposure. For instance, hurricanes can cause release of toxic chemicals from flooded facilities, and wildfires contribute to air pollution. Meanwhile, natural disasters can interrupt cancer treatment and medical supply chains. “Although some may view these issues as beyond the scope of responsibility of the nation’s cancer treatment facilities, one need look no further than their mission statements, all of which speak to eradicating cancer. Climate change and continued reliance on fossil fuels push that noble goal further from reach,” the researchers write.

The Food and Drug Administration on May 15 approved the PARP inhibitor Rubraca (rucaparib) for treatment of certain patients with metastatic prostate cancer and on May 19 approved​​​ a second PARP inhibitor, Lynparza (olaparib), for a slightly different group of patients with metastatic prostate cancer. Both approvals are for patients with castration-resistant prostate cancer, which is prostate cancer that continues to grow even when testosterone levels have been reduced in the body. Rubraca is approved for patients with mutations in the BRCA genes, while Lynparza is approved for individuals who have mutations in any of a larger family of genes involved in repairing damaged DNA. These mutations can either be inherited or arise in the patients’ tumors. Both approvals require that patients try other treatments before using the new drugs. PARP inhibitors previously have been approved for treatment of ovarian, breast and pancreatic cancer. They work by inhibiting repair of damaged DNA, which kills cancer cells that already have DNA repair problems.​​