May 21: The Week in Cancer News 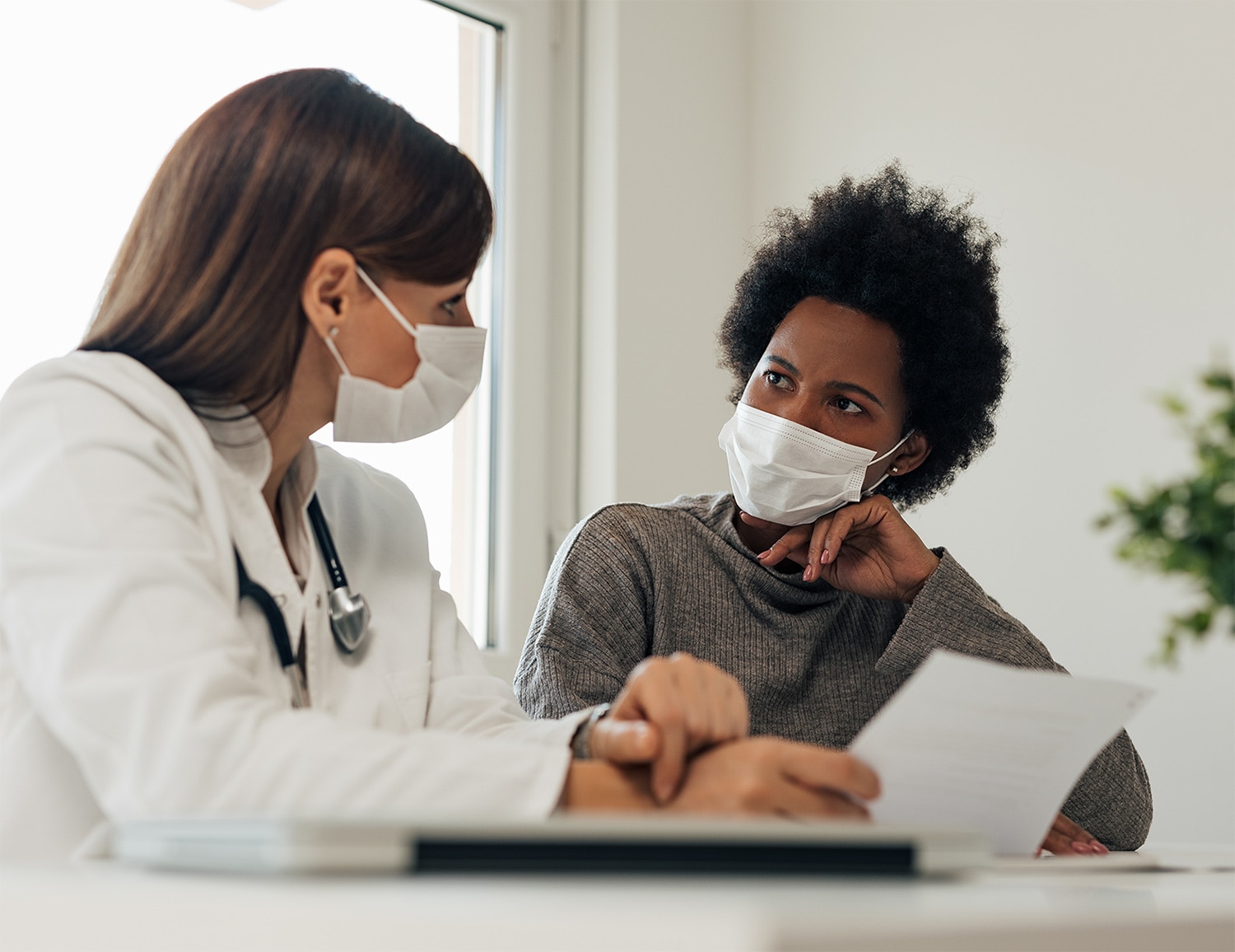 The U.S. Preventive Services Task Force (USPSTF) has adjusted its guidelines for colorectal cancer screening, recommending that people at average risk begin screening exams at age 45. The previous set of guidelines, issued in 2016, suggested that screening began at age 50. The change is in line with the adjustment the American Cancer Society made to its own guidelines in 2018. Incidence rates for colorectal cancer among under 50s have been rising for some time, and people under 50 are often misdiagnosed, which can delay treatment. “The potential of the USPSTF guideline change to decrease mortality related to colorectal cancer will only be realized if it is accompanied by strategic implementation,” reads an editorial published alongside the new guidelines in JAMA, which notes that only 68.8% of people in the U.S. were up to date with their colorectal cancer screenings in 2018, a figure that was lower among the uninsured and underinsured, those with low income, and racial and ethnic minorities. “These statistics underscore the point that it is critical to reach the approximately one-third of the population 50 years or older that remains unscreened, as this is the age group with the highest risk of colorectal cancer and for whom the potential benefit of screening is greatest.”

Even given the increasing prevalence of telehealth, hastened by the pandemic, regular trips to hospitals are routine for many cancer patients and survivors. Unfortunately, these visits can often be accompanied by an expense many would consider unwarranted: parking fees. As well as being a source of financial toxicity for many patients, the added cost of parking can impede cancer research by discouraging potential participants in clinical trials from enrolling. An article published by Kaiser Health News collects viewpoints from people dealing with these expenses, as well as Fumiko Chino, a radiation oncologist researching the effect of these charges, and Vijay Trisal, a surgical oncologist from one of the 20 National Cancer Institute-designated hospitals that waive parking fees for patients. “Charging cancer patients for parking is like a knife in the back,” said Trisal, who is chief medical officer at City of Hope National Medical Center in Los Angeles. “We can’t control copays, but we can control what patients pay for parking.”

A study intended to shed light on monoclonal gammopathy of undetermined significance (MGUS), a precursor to multiple myeloma, has gotten underway in Iceland after enrolling over half of the country’s residents who were born before 1976. The high participation is being attributed to extensive promotion with a strong presence on social media, the ability to provide informed consent electronically as well as via mail, and the opportunity to submit blood samples as part of a routine blood draw. The study, details of which were published May 17 in Blood Cancer Journal, saw 80,759 participants agree to have their blood tested for MGUS, with those who test positive going on to participate in a clinical trial. Those participating in the trial will be randomly assigned to one of three groups: The first group will not be informed of their MGUS status and will receive standard health care, the second group will receive follow-up based on current guidelines for people with MGUS stratified by individual risk, and the third group will undergo more intensive follow-up including bone marrow sampling and whole-body low-dose computerized tomography. Iceland’s homogenous population of 329,000 people—93% of whom are ethnically Icelandic, per a report from CNBC—makes it easier for scientists to trace genetic mutations that can impact cancer risk. However, the study’s authors acknowledge that this homogeneity will limit their ability to generalize findings in a way that’s inclusive of nonwhite populations.​

May 21: The Week in Cancer News