Learning How to Prevent Multiple Myeloma 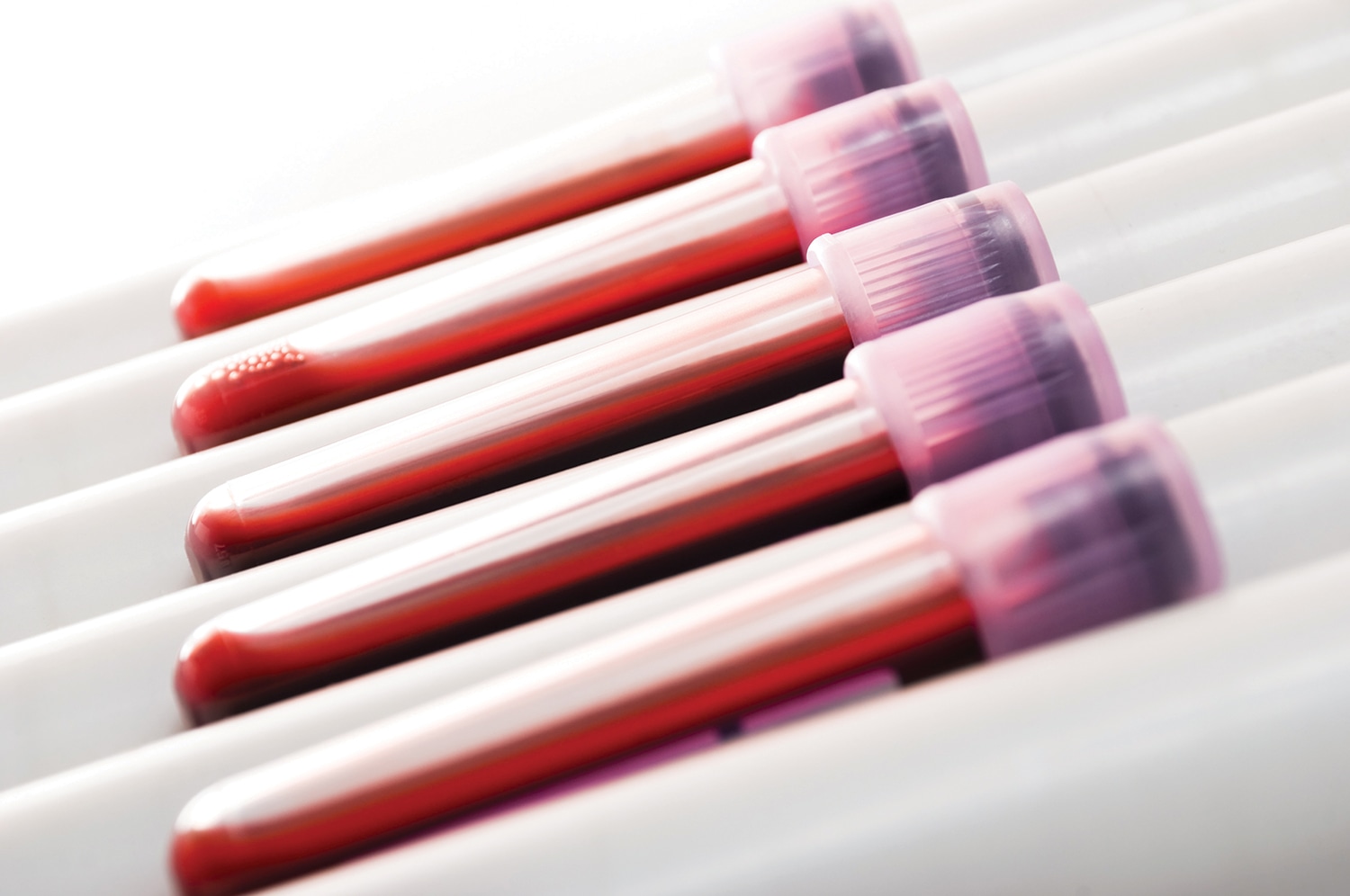 MULTIPLE MYELOMA IS THE SECOND most common blood cancer in the U.S. It can be treated but not cured. This year, an estimated 32,100 people will be diagnosed with multiple myeloma and close to 13,000 will die from the disease. Multiple myeloma begins in plasma cells in the bone marrow. Most people diagnosed with multiple myeloma initially have one of two plasma disorders: monoclonal gammopathy of undetermined significance (MGUS) or smoldering multiple myeloma. The disorders are called myeloma precursors. They can be spotted on a routine blood test, but they are not routinely screened for because they typically don’t cause any symptoms and can’t be treated.

Irene Ghobrial, a medical oncologist at the Dana-Farber Cancer Institute in Boston, believes that studying the molecular changes that occur as these precursor conditions advance to multiple myeloma could help researchers identify ways to stop them from progressing. She recently received funding from Stand Up To Cancer (SU2C) to establish a multiple myeloma “Dream Team” that will study these precursors. (The American Association for Cancer Research, which publishes Cancer Today, is the scientific partner for SU2C.) The team recently launched a study called Predicting Progression of Developing Myeloma in a High-Risk Screened Population (PROMISE) that aims to enroll 50,000 people who are at high risk for multiple myeloma and its precursor conditions. Ghobrial spoke with Cancer Today about how this study could help researchers find ways to prevent precursor conditions from turning into cancer.

Q: What was the catalyst for this study?
A: We don’t routinely screen for myeloma. We’ve had patients who were diagnosed by chance with MGUS or smoldering myeloma because they had a blood test ask why we don’t screen. The thinking has been why screen if there is no treatment. But we think that’s the wrong way to approach it. We want to find a way to intervene early and eradicate the precursor condition, or do something that stops it from progressing, or maybe one day even find a way to reverse it. If we can even delay progression by 10 to 20 years, we could have a huge impact on patients.

Q: Why do you need to enroll 50,000 people?
A: We are going to enroll a high-risk population between the ages of 45 and 75. We are enrolling people with a parent, sibling or child who has been diagnosed with multiple myeloma or certain other plasma disorders and any African American in that age range. [African American people are three times more likely than white people to develop MGUS.] Enrolling 50,000 people should allow us to find 3,000 people who have MGUS or smoldering myeloma. We will follow these patients to see how their disease progresses. They can also take part in clinical trials that will test treatments that we think can stop progression.

Q: How can people who are eligible take part?
A: Patients nationwide can enroll by signing a consent form on the study website promisestudy.org. They don’t need to have their doctor enroll them. We have about 2,000 people who have registered and 500 who have had their blood drawn and have sent a sample to us. We’ve already had seven positive cases. The first was a man whose son was diagnosed with myeloma who learned he has MGUS.

Q: How does this study fit in with your other work?
A: We recently opened a Center for Prevention of Progression of Blood Cancers clinic for people who have been diagnosed with precursor conditions for myeloma. The clinic also is for people with other blood conditions, including clonal hematopoiesis of undetermined significance, early myelodysplastic syndromes, monoclonal B cell lymphocytosis and clonal hematopoiesis of indeterminate potential (CHIP). This is a mutation that can occur in the stem cells as people get older. Within the last five years, we learned that it increases risk for leukemia, heart attacks and stroke. In the next few years, we hope to expand the center so we can study healthy people with precursors to solid cancers. We also have a tissue banking study called PCROWD that is open to patients with precursor conditions to myeloma who are being watched but not being treated. PROMISE is a sister study to PCROWD.

Q: What drugs might prevent progression?
A: There are so many options. We have a personalized vaccine trial underway. We also think that it might be possible to use immunotherapy to harness the immune system to prevent progression. There are lots of things we are already doing and that we can now look at doing earlier with this study.

Cellular immunotherapies can offer periods when people do not require treatment.