March 4: The Week in Cancer News 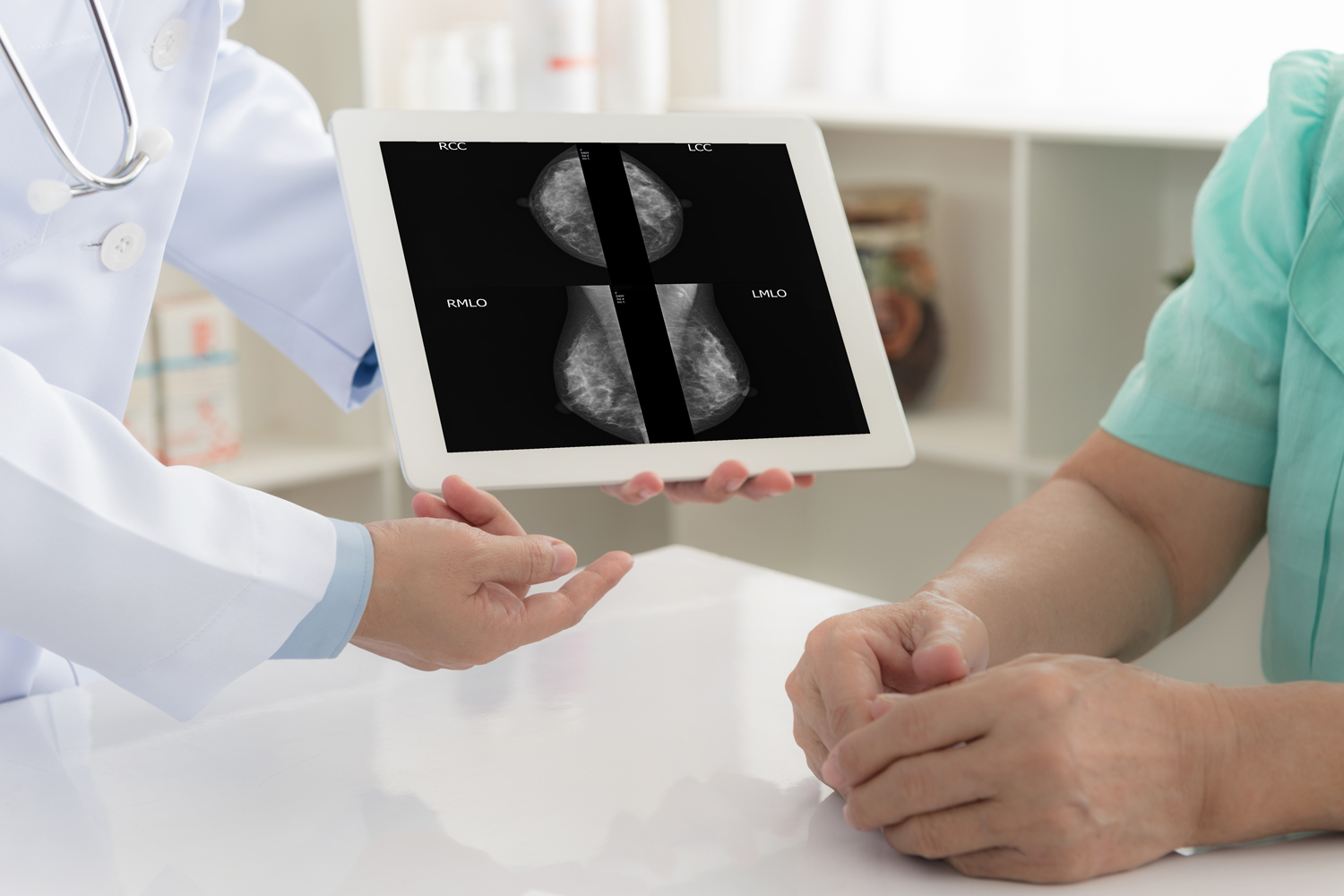 Mammograms May Lead to Fewer Overdiagnoses Than Previously Thought

Experts have widely estimated that 30% of breast cancers caught with screening are overdiagnosed—which means that the screening detected an abnormality that would never have caused any signs, symptoms or harm to a patient. A study published March 1 in the Annals of Internal Medicine, put that rate of overdiagnoses at 15% among women between 50 and 74 years of age. The figure, which was based on data from nearly 36,000 U.S. women who are a part of the Breast Cancer Surveillance Consortium and 718 resulting breast cancer diagnoses, suggests overdiagnoses are about half as common as some previous, widely reported studies have estimated, according to an article in HealthDay News. Still, approximately 1 in 7 cases of screen-detected breast cancer is overdiagnosed, which means patients should weigh pros and cons of treatment and have a nuanced discussion, notes the lead researcher, Marc Ryser of Duke University Medical Center in Durham, North Carolina, in commentary he provided in a video with the article online.

Children with cancer in Ukraine’s capital of Kyiv continued their treatment in the basement of Ohmatdyt Children’s Hospital as the war drew closer to them, the Washington Post reported March 1. “If we stop [treatment], they will die,” said onco-ophthalmologist Lesia Lysytsia in the article. “We cannot stop their treatment. They’re at war with cancer every day.” Lysytsia explained that children were sheltering underground in the building’s basement to keep safe and away from the noise. Other patients in more serious condition were being transported to other cities or to Poland. CNN sent a reporter to visit the hospital and shared video of children and parents sleeping in hallways, including a 3-month-old baby with a brain tumor and her mother. Answering a question by CNN about the challenges war posed to patients, neurosurgeon Dmytro Ishchenko replied that the fighting itself makes the situation unsafe, but resulting limitations in access to medical care, particularly brain surgery, provide further threats to health.

The Food and Drug Administration (FDA) approved Carvykti (ciltacabtagene autoleucel, cilta-cel), making it the second CAR T-cell therapy approved for adults with relapsed or refractory multiple myeloma. Carvykti is a type of immunotherapy in which health care providers remove immune cells from the body, reengineer them in the lab, and then inject these cells back in the patient. Carvykti provides another treatment option for patients with multiple myeloma whose cancer has not responded to multiple treatments. The clinical trial leading to this approval, called CARTITUDE-1, involved 97 patients, who received a median of six lines of therapy. The median duration of response was 21.8 months, MedPage Today reported. “The responses in the CARTITUDE-1 study showed durability over time and resulted in the majority of heavily pretreated patients achieving deep responses after 18-month follow-up,” said Sundar Jagannath, a hematologist-oncologist at the Icahn School of Medicine at Mount Sinai in New York City, in a news release. This is the second CAR T-cell therapy approval for multiple myeloma. Abecma (idecabtagene vicleucel) was approved in March 2021. Having an additional option could help to overcome supply-chain issues with the development of Abecma—as industry-wide shortages of the modified virus, which is used as a vector to deliver genetic code to the immune cells, have left eligible patients waiting weeks or months to have this treatment, a Feb. 28 article in STAT reported​.