March 15: The Week in Cancer News 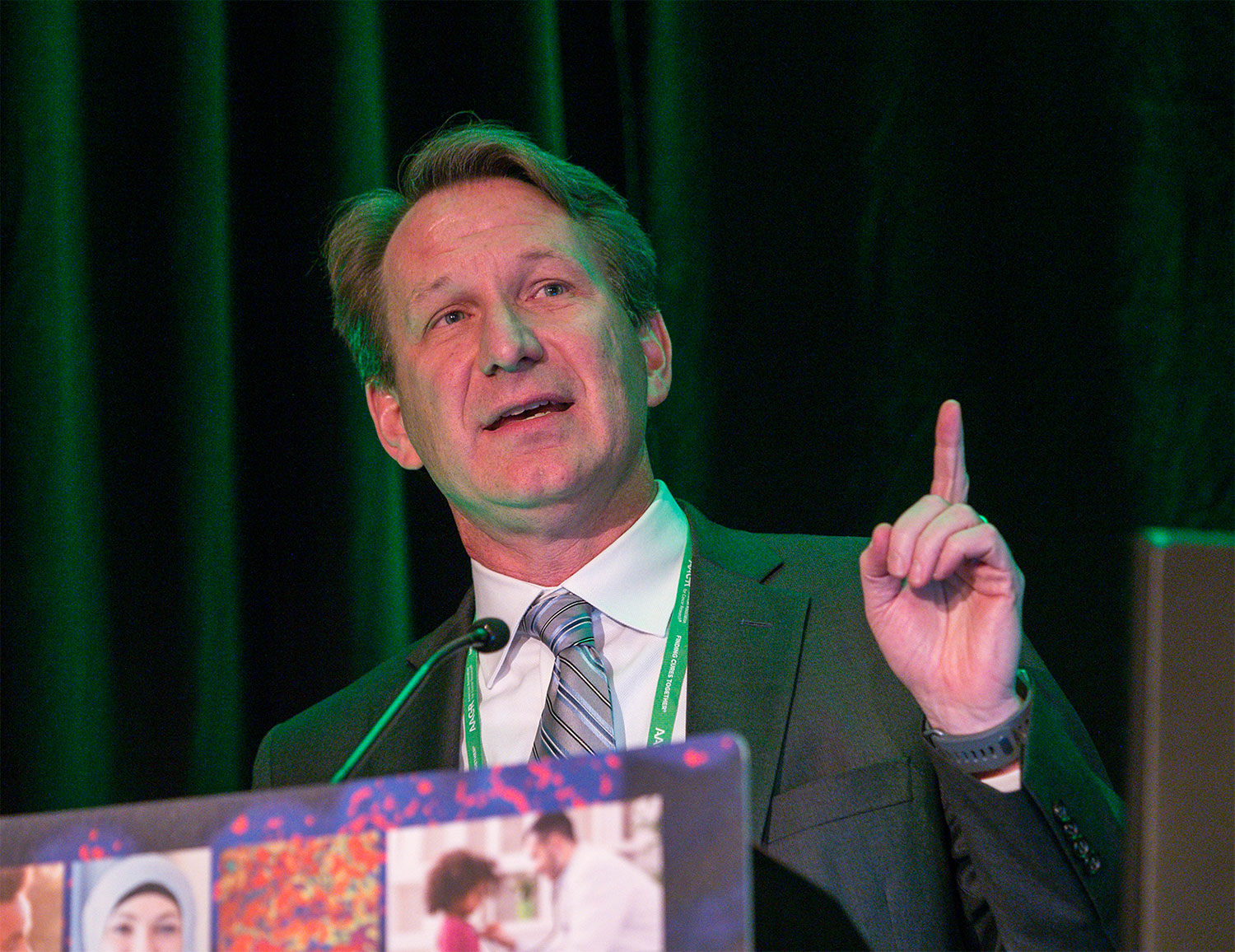 Following last week’s news that Scott Gottlieb had resigned as commissioner of the U.S. Food and Drug Administration (FDA), Norman “Ned” Sharpless was named to be his replacement while the agency looks for a permanent successor. For the past 18 months, Sharpless has served as the director of the National Cancer Institute (NCI), and before that he was director of the University of North Carolina’s Lineberger Comprehensive Cancer Center in Chapel Hill. According to a report published in the Washington Post on March 12, the top role at the NCI will be filled temporarily by deputy director Douglas Lowy.

A survey commissioned by the World Cancer Research Fund has highlighted some of the generational differences in awareness of various cancer risk factors. The online survey was completed by 2,094 adults living in Great Britain, with results weighted to be representative of the country’s population. In an article published March 14, The Guardian reports that 66 percent of respondents between 18 and 24 thought that a poor diet could increase a person’s risk of cancer, compared to 58 percent of people over 55. However, young people appeared to be less well-informed on some specifics. Only 48 percent of people 18 to 24 knew that processed meats posed a cancer risk, compared to 62 percent of those over 55. Similarly, 82 percent of 18- to 24-year-olds recognized smoking as a risk factor, whereas 91 percent of respondents over 55 acknowledged the connection.

For survivors of childhood cancer, the very treatments that saved their lives can often cause major health issues later in life. Abnormalities of the heart and lungs, hearing loss and infertility are just a few of the problems that can arise as people treated for childhood cancer grow older. In a March 15 special issue of Science focusing on pediatric cancer, one report looks at some of the ways researchers are attempting to address this problem, including investigations into whether certain drugs and the implementation of specialized exercise programs might be able to minimize cardiovascular damage caused by treatment.​

On March 12, the FDA issued four draft guidances and one finalized guidance intended to help oncology trial organizers safely and effectively broaden their eligibility criteria to include a wider swathe of patients. The four draft guidances cover pediatric patients; patients with HIV, hepatitis B or hepatitis C; patients with organ dysfunction or prior or concurrent malignancies; and patients with brain metastases. The finalized guidance offers things to consider when adolescent patients are included in adult oncolog​y trials. “For far too long, certain patients have been unnecessarily excluded from the chance to be a part of a clinical trial,” said outgoing FDA commissioner Scott Gottlieb. “Today’s policies will help to shift the design of oncology clinical trials to be more representative of the patients that may ultimately benefit from novel treatments.”