Including patients with HIV is part of a larger effort to broaden cancer clinical trial eligibility. 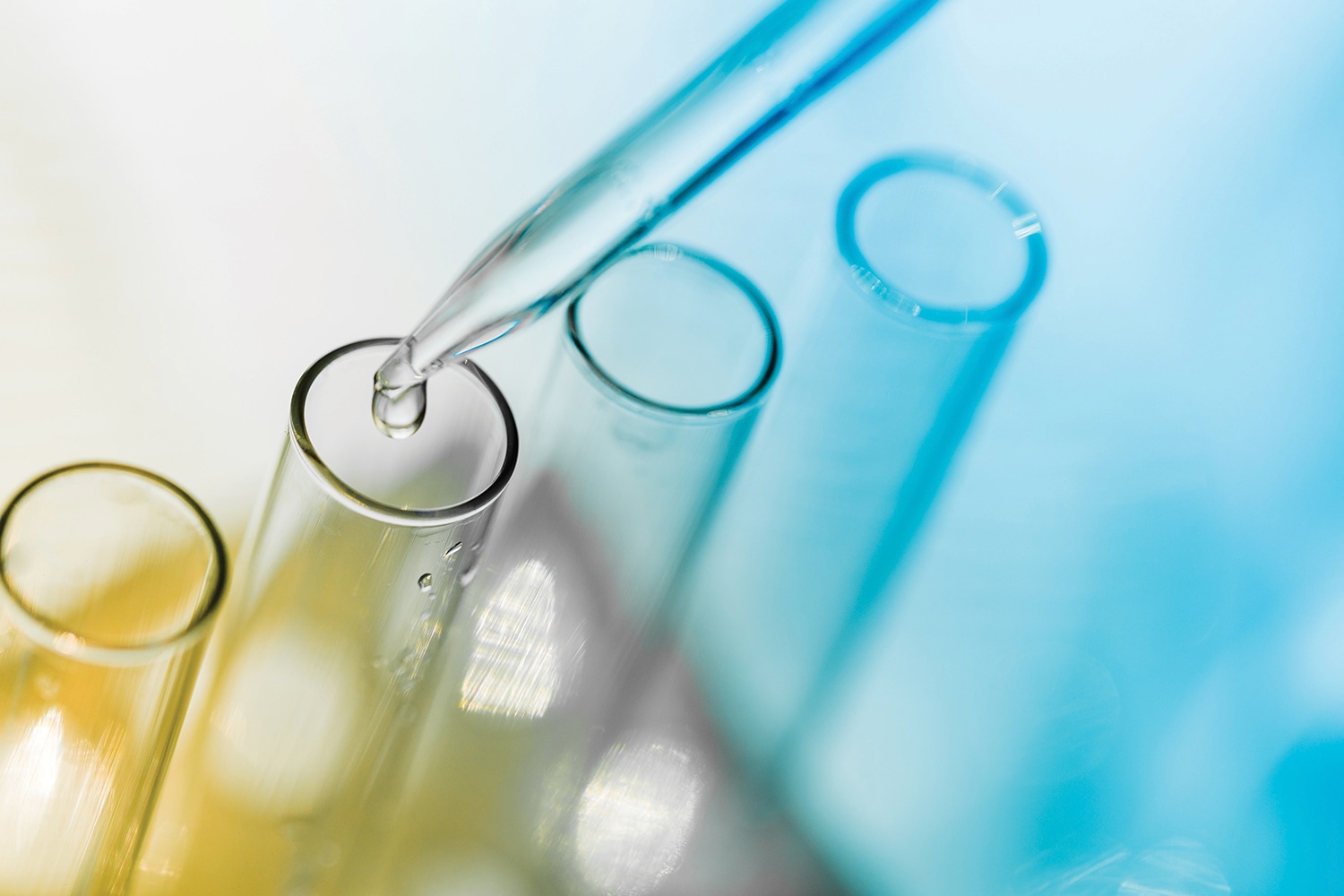 In December 2017, the National Cancer Institute (NCI) announced that preliminary results from an NCI-sponsored phase I clinical trial showed it can be safe to treat HIV-positive cancer patients with the immunotherapy drug Keytruda (pembrolizumab).

The NCI’s HIV and AIDS Malignancy Branch and the Cancer Immunotherapy Trials Network launched the trial in 2016 at 10 medical centers in California, Connecticut, Louisiana, Maryland, New York and Washington state. The trial is enrolling HIV-positive patients with recurrent non-small cell lung cancer, melanoma and Hodgkin lymphoma. It is also open to HIV-positive patients with other types of cancers that are not responding to standard treatments.

The trial aligns with ongoing efforts by the American Society of Clinical Oncology, Friends of Cancer Research and the U.S. Food and Drug Administration (FDA) to include more patients in clinical trials who are HIV-positive or have stable brain metastases, kidney problems or more than one type of cancer.

Like some other immunotherapies, Keytruda works by getting the body’s immune system to see and target cancer cells. In some patients, these drugs have been found to also stimulate immune cells to attack healthy cells and organs. Because the HIV virus disrupts the immune system, doctors were unsure of the risks of using an immunotherapy to treat cancers in these patients.

People need to be aware of “the potential for drug interactions and overlapping toxicities” of cancer therapies and HIV treatments, says Erin Reid, a hematologist at the UC San Diego Moores Cancer Center in California who specializes in treating people with HIV.

An estimated 1.1 million HIV-positive people are living in the U.S. In a 2015 study that used cancer rates from 2010, researchers estimated about 7,760 HIV-positive individuals also had received a cancer diagnosis.

Lack of access to clinical trials is not the only problem HIV-positive patients face. “The disparity in cancer care is large and significant,” says Gita Suneja, a radiation oncologist at the Duke Cancer Institute in Durham, North Carolina. Up to 30 percent of HIV-positive people with cancer receive no cancer treatment. In contrast, about 10 percent of HIV-negative people with cancer do not receive any treatment.

In February 2018, the National Comprehensive Cancer Network (NCCN) released new clinical practice guidelines on cancer care for people living with HIV. The guidelines emphasize that most HIV-positive cancer patients should be offered the same cancer therapies as HIV-negative patients.

Reid, who along with Suneja co-chaired the NCCN panel that developed the new guidelines, suggests that “funding and regulatory agencies can help” get more HIV-positive patients into clinical trials by encouraging cancer researchers to work with HIV experts as they develop and design new studies. “This will open up trials that otherwise would have unnecessarily excluded people living with HIV,” she says.