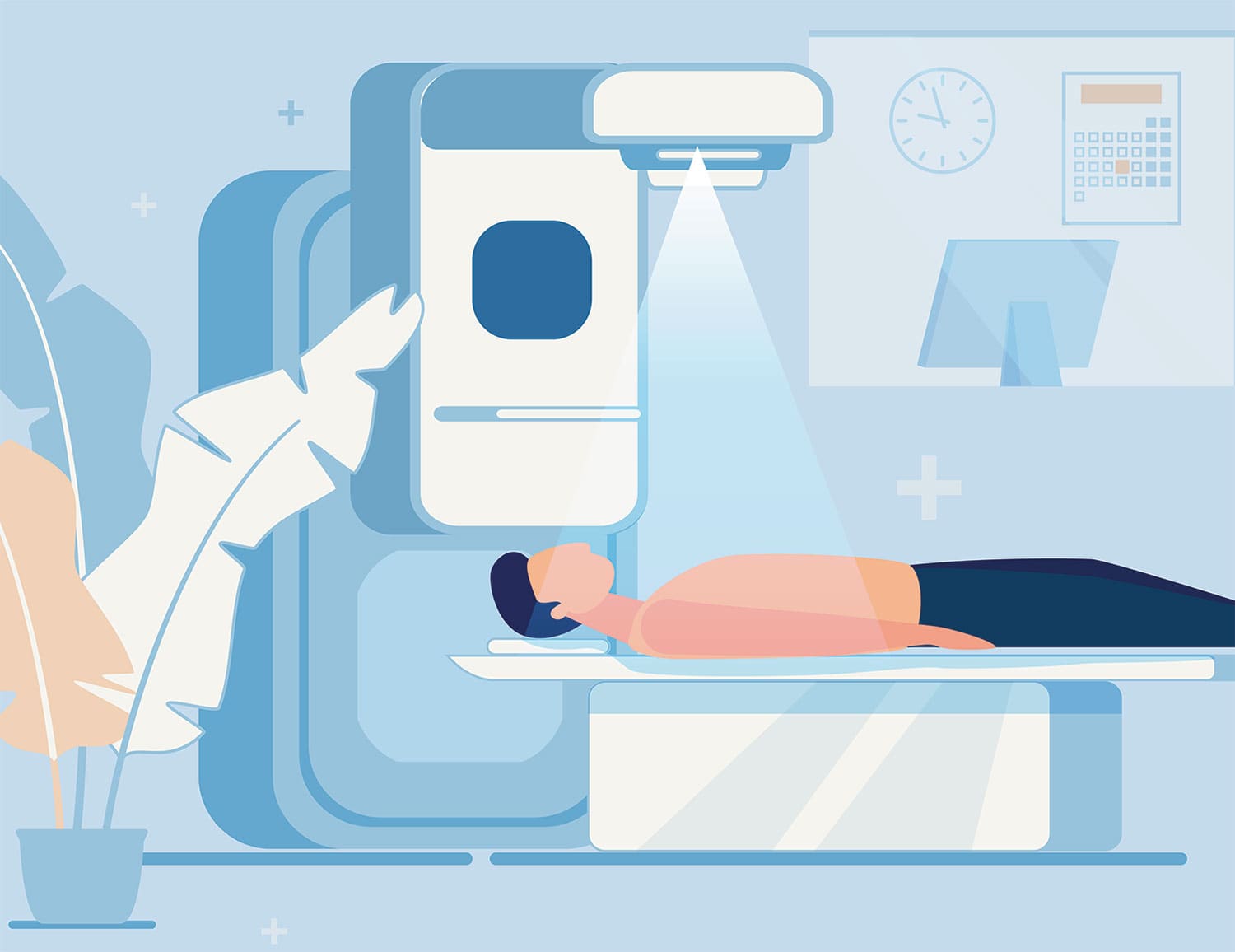 THE AMERICAN SOCIETY FOR RADIATION ONCOLOGY released new guidelines in September 2019 for the use of radiation to treat pancreatic cancer. The guidelines, published in Practical Radiation Oncology, were created to address current controversies over when radiation should be used.

Manisha Palta, a radiation oncologist at Duke University School of Medicine in Durham, North Carolina, co-chaired the task force that developed the new guidelines. She says that because there is so little data, the new guidelines largely give “conditional” rather than “strong” support for radiation.

Know What to Ask a Radiation Oncologist

All patients with nonmetastatic pancreatic cancer should consider meeting with a radiation oncologist and asking:

Under the new guidelines, chemoradiation—radiation given at the same time as chemotherapy—is advised for pancreatic cancer patients who had surgery and are at high risk for recurrence. Patients whose cancer has spread to the abdominal blood vessels can be treated before surgery with chemotherapy followed by either chemoradiation or stereotactic body radiation therapy (SBRT). In general, SBRT, which delivers higher doses of radiation over a shorter period of time, should only be used after surgery in patients enrolled in a clinical trial or data registry, so that researchers can collect data that can be used to create future guidelines, Palta says.

More recent small, nonrandomized studies using newer radiation methods and higher doses have shown a survival benefit from chemoradiation after surgery. “Despite the recent data that suggests a benefit with these modern techniques, many focus on the older data using older techniques that demonstrate no survival benefit,” says Michael Chuong, a radiation oncologist at Miami Cancer Institute who was not involved in developing the new guidelines.

More support for radiation may come from a clinical trial now underway that randomly assigned pancreatic cancer patients who had surgery to either chemotherapy followed by chemoradiation or chemotherapy alone.

Chuong, who says he has used radiation therapy to successfully treat patients, applauds the new recommendations. “Many of those patients that I’ve treated [have done] well, with little to no side effects, living a great quality of life, months to even years later,” he says.

“I would recommend a multidisciplinary evaluation for any pancreatic cancer patient who does not have distant metastases to potentially include radiation therapy,” Chuong adds.