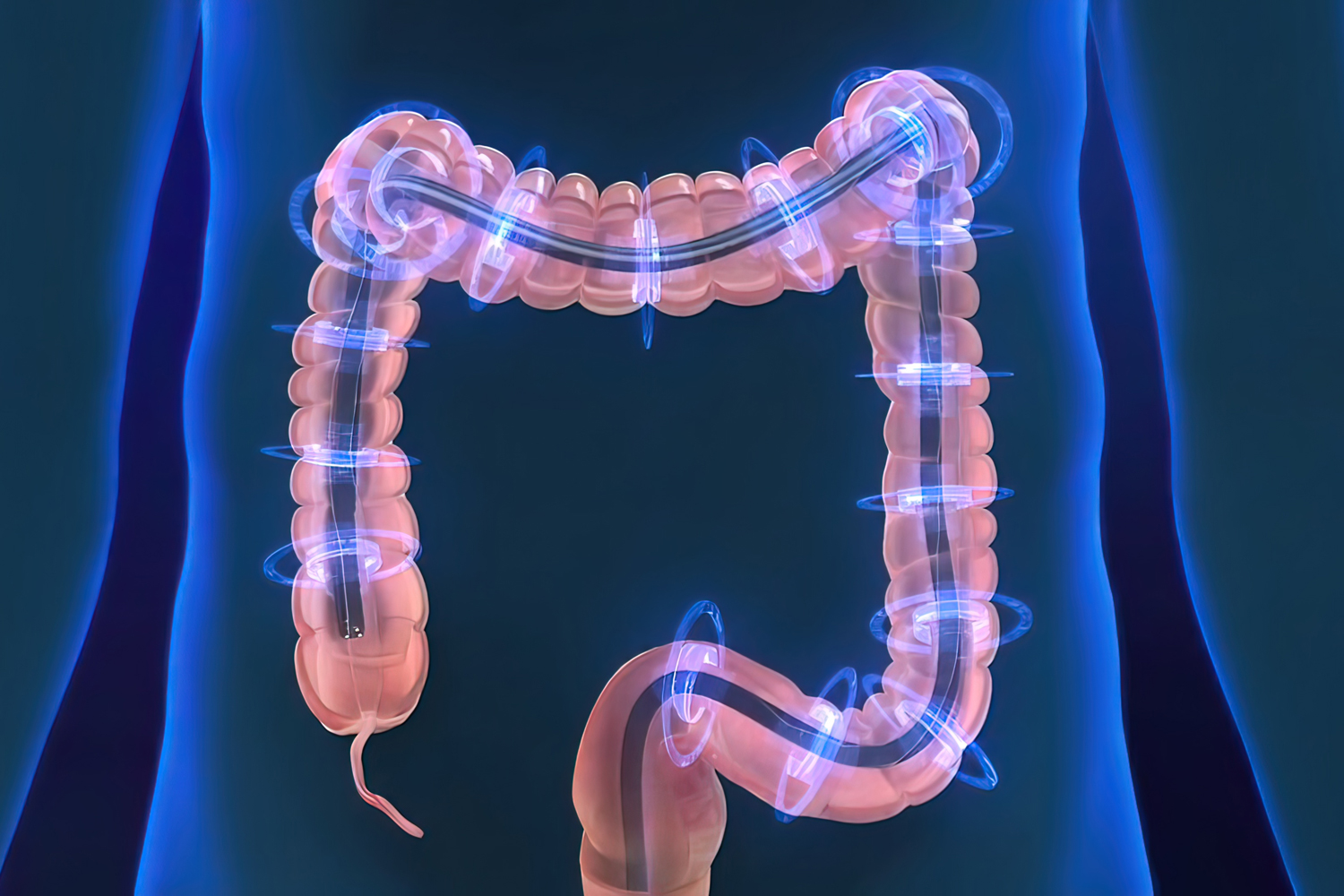 COLONOSCOPIES ARE A STANDARD TOOL for cancer screening and prevention, backed by research that has shown them to lower both the risk of developing colorectal cancer and the risk of dying from it. A recent study showing much lower effectiveness than expected has led to headlines questioning these accepted protocols—but experts are pushing back. Important details about how the study was conducted complicate the findings and have these doctors urging people not to dismiss the importance of this screening tool.

The study, published in the Oct. 27 New England Journal of Medicine, included 84,585 participants ages 55 to 64 living in Poland, Norway and Sweden. It randomized the subjects to be invited to have a colonoscopy or to get care that is the norm in those countries, with no colonoscopy. The study found that those invited to get a colonoscopy had an 18% lower risk of colorectal cancer at 10 years—but no statistically significant change in the risk of dying of colorectal cancer during that time.

These results were surprising, as previous research showed more substantial benefits from colonoscopy—including a 2012 study in the same medical journal indicating that colonoscopies cut the death rate from colorectal cancer by 53%. However, experts have raised concerns about the new study’s structure and findings.

Raymond DuBois, director of the Hollings Cancer Center at the Medical University of South Carolina, in Charleston, responds to coverage of a recent study on colonoscopy in this post for the American Association for Cancer Research.

“I think the study was faulty,” says gastroenterologist and researcher Raymond DuBois, director of the Hollings Cancer Center at the Medical University of South Carolina, in Charleston and a former president of the American Association for Cancer Research—noting various issues with how it was conducted. (The AACR publishes Cancer Today.) For one, he says, there is a difference between being invited to get a colonoscopy, which was measured in the study, and actually undergoing the test. In the study, only 42% of the patients invited to get a colonoscopy received one. In addition, says DuBois, the study has been underway for only 10 years. “It usually takes about 15 to 20 years to see an impact of the screening,” he explains.

Furthermore, there are questions about the study’s “adenoma detection rate” (ADR)—in other words, the practitioner’s rate of finding one or more adenomas when performing a colonoscopy. “The benchmark for adenoma detection rate at a screening exam is 25%, when combining both male and female patients. This rate is calculated for each endoscopist,” says David Lieberman, a gastroenterologist at Oregon Health and Science University. “In this study, almost 30% of the endoscopists had an ADR of less than 25%, raising some questions about the quality of some of the colonoscopy exams. In other studies, patients with endoscopists who have low ADRs are at higher risk for post-colonoscopy cancer—likely due to lesions missed at the baseline colonoscopy.”

DuBois points to another concern with adenoma detection. In the new study, he says, “77% of the subjects did not receive anesthesia” during their colonoscopy. Without it, the test can be painful. “When someone is in pain, no one wants to prolong that in the performance of a test,” he says. “They can’t do a careful exam on a person who’s writhing around.”

For people of average risk, other tests are available to screen for colorectal cancer.

“Options do exist” to colonoscopy—at least as an initial screening, according to gastroenterologist and researcher Raymond DuBois, director of the Hollings Cancer Center at the Medical University of South Carolina, in Charleston. Fecal tests or different types of imaging, for example, are available. “Those routes improve your chances of detecting problems early. But if they indicate an issue, you do have to get a colonoscopy.”

“I’ve had people who prefer to do a less-invasive test,” he adds. “We just need to be aware it’s not as exact.”

Still, “any screening is better than no screening,” DuBois concludes. “After age 45, you have to start. High-risk people should go directly to a colonoscopy. Beyond that, we’ll wait to see what happens with this study, given more time.”

Several stool-based tests are available, including high-sensitivity guaiac fecal occult blood test (gFOBT), fecal immunochemical test (FIT) and stool DNA test. High-sensitivity gFOBT and FIT tests both detect blood in the stool. Stool DNA tests detect DNA markers for cancer, in cells from the colon lining and rectum that have been shed into the stool. For most of the stool-based tests, testing every one to three years is recommended.

For these reasons, it’s too early to draw conclusions from the study results, DuBois says: “There are also other studies going on to look at this in other populations. I think that this trial is not something we can make clinical decisions on—we need more time and better participation.”

Lieberman agrees. “Only 42% percent of the patients in the ‘invited’ group got the screening,” he says, “and when you look at just those who got it done, the results were more in line with what we expected. Bottom line, screening can be effective only if it is done.”