June 5: The Week in Cancer News

Data show that some people with early-stage non-small cell lung cancer can benefit significantly from treatment with a targeted therapy, and COVID-19 slows the rate of enrollment in cancer clinical trials. 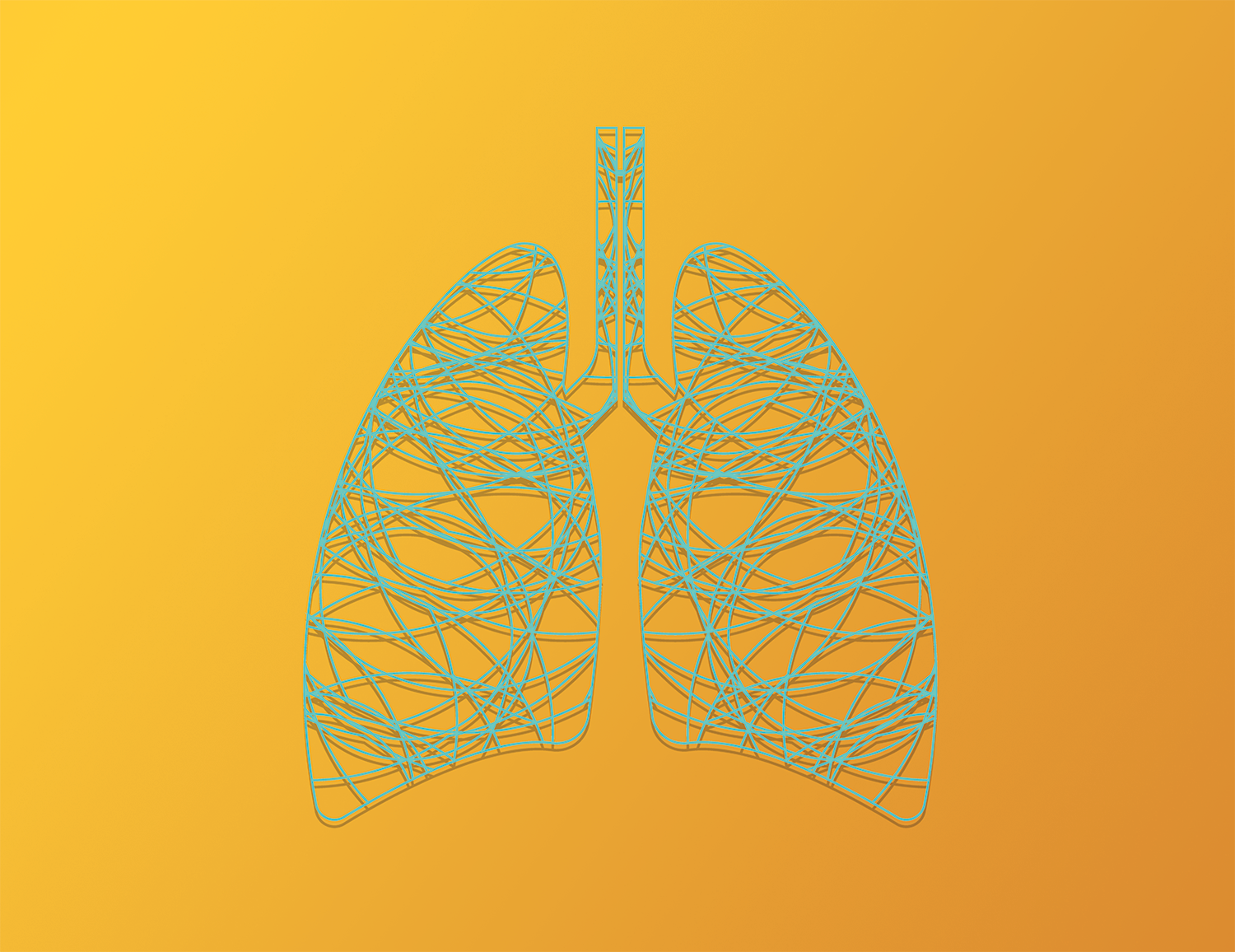 The targeted drug Tagrisso (osimertinib) is used to treat patients with advanced non-small cell lung cancer (NSCLC) with EGFR mutations. Data presented May 31 at the 2020 American Society of Clinical Oncology Annual Meeting indicate that Tagrisso can also benefit patients with early-stage NSCLC with EGFR mutations. Patients were randomly assigned to either receive Tagrisso or a placebo after having their lung cancer surgically removed. Patients could also receive standard chemotherapy after surgery if they and their doctors decided it was warranted. The researchers found that 90% of patients with stage II-IIIA NSCLC with EGFR mutations were cancer-free after two years if they received Tagrisso. In contrast, just 44% of patients who did not receive Tagrisso were cancer-free after two years. “This trial is a home run. It exceeded our expectations,” lead author Roy S. Herbst of Yale Cancer Center and Smilow Cancer Hospital in New Haven, Connecticut, said in a press release. “It’s an important advance to see a targeted therapy significantly delay disease recurrence following surgery in patients with non-small cell lung cancer. We can now treat patients earlier.”

Beginning in March 2020, some groups paused new enrollment in cancer clinical trials due to concerns about exposure to the coronavirus and a need to preserve resources. A study published June 1 in JAMA Network Open describes decreased enrollment in trials being conducted by the SWOG Cancer Research Network, a group that is part of the National Cancer Institute’s National Clinical Trials Network. Researchers found that SWOG trials enrolled 137 patients per week on average between January 1 and March 14. Between March 22 and April 25, an average of 66 patients enrolled weekly. Enrollment to cancer treatment trials decreased less than enrollment to cancer control and prevention trials. SWOG chair Charles Blanke told ​Cancer Today that enrollment in SWOG trials began to increase again in May.

A Hidden Cost of Cancer Treatment

Cancer patients being treated at National Cancer Institute (NCI)-designated cancer centers can end up paying high prices for parking, according to data presented in a virtual poster session at the 2020 American Society of Clinical Oncology Annual Meeting. Researchers calculated parking costs in Fall 2019 at 63 NCI-designated cancer centers, finding that costs were $3.55 per hour and $7.79 per day on average. The highest rates were $15 per hour and $40 per day. Nearly one-third of centers offered entirely free parking to patients. A little over two-thirds offered free parking for radiation therapy appointments and a little over half offered free parking for chemotherapy appointments. The researchers calculated that parking on average would cost $122 for a course of breast cancer treatment, $86 for a course of head and neck cancer treatment and $327 for a patient hospitalized for acute myeloid leukemia.

About 5% of people with metastatic colorectal cancer have tumors that have flaws in a form of DNA repair. These patients are said to have mismatch repair deficient (dMMR) or microsatellite instability-high (MSI-H) colorectal cancer. Research presented at the 2020 American Society of Clinical Oncology Annual Meeting indicates that these patients can benefit from treatment with the immune checkpoint inhibitor Keytruda (pembrolizumab) as an initial treatment for their metastatic cancer. The Food and Drug Administration previously approved immune checkpoint inhibitors as treatments for patients with metastatic MSI-H or dMMR colorectal cancers, but the approvals were for patients whose cancers had progressed following chemotherapy. In the new study, patients with metastatic MSI-H or dMMR colorectal cancer who received Keytruda as their initial treatment went 16.5 months without cancer progression, compared to 8.2 months for patients treated with chemotherapy or a combination of chemotherapy and targeted therapy. “These long-awaited trial results will change clinical practice,” said le​ad author Thierry André of the Sorbonne Université and Hôpital Saint Antoine in Paris in a press release. “Pembrolizumab ​works in non-randomized studies in this group of patients with advanced disease. This randomized study demonstrates a huge benefit in first line with pembrolizumab and should be the new standard of care.”