June 3: The Week in Cancer News 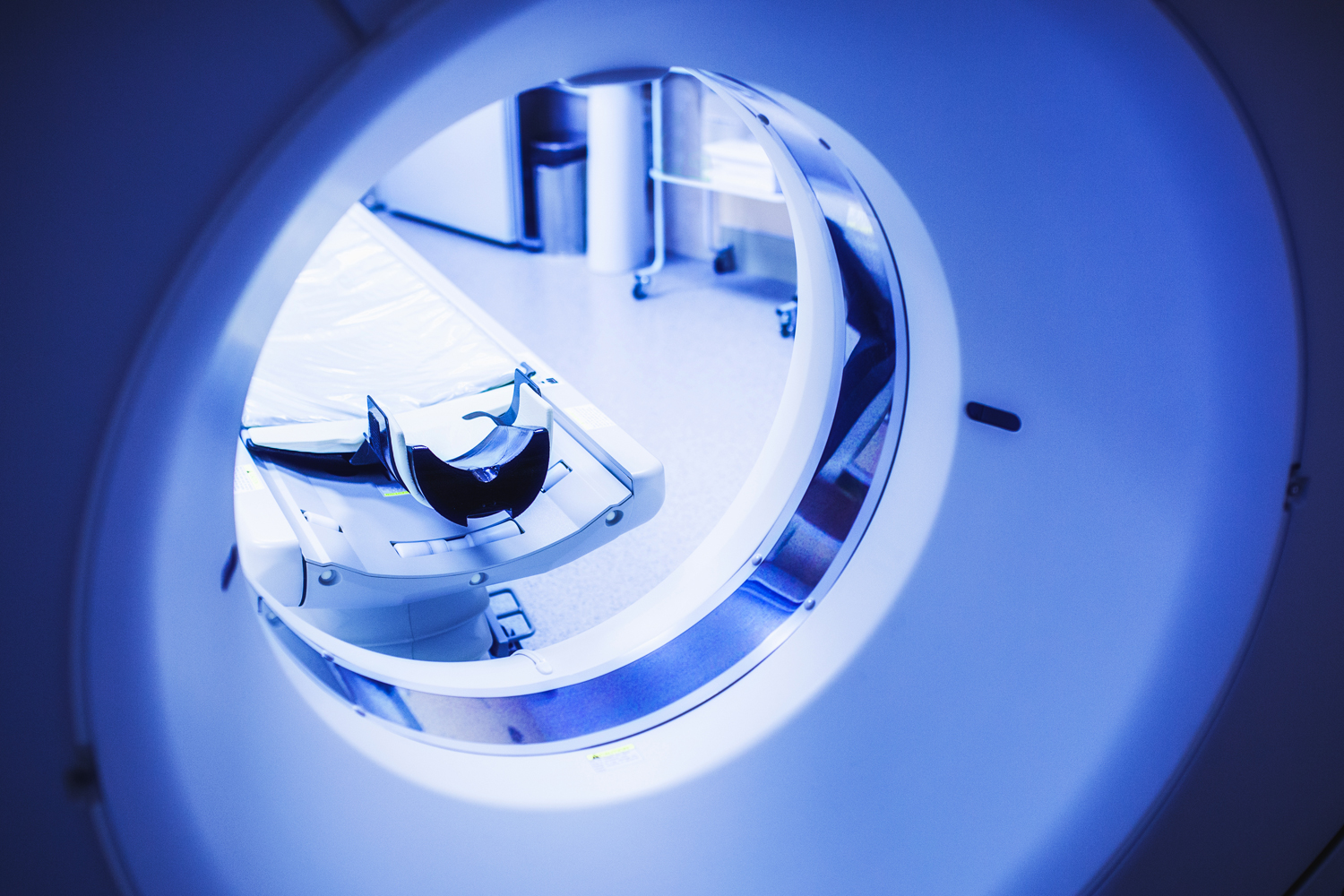 A shortage in the contrast solution used in some imaging scans is causing delays in tests used to identify possible tumors and track cancer treatment. The New York Times reports that a lockdown in Shanghai affected work at a plant owned by GE Healthcare, one of the two major producers of contrast used in the U.S. As many as half the hospitals in the U.S. are affected by the shortage, with some centers reserving dye for emergency rooms. But non-emergency scans may spot important problems such as cancer. “We continue to be concerned about the impact of the delayed, deferred or ignored screening over the last few years,” William Dahut, the chief scientific officer for the American Cancer Society, told the Times. He also expressed concern for the effect on many people’s treatment that relies on contrast imaging to track progress. The shortage does not affect screening mammograms or lung cancer screening tests, which do not use contrast dye.

A new study found that states that spend more on public assistance have smaller disparities in cancer survival between Black patients and white patients, and higher overall survival for Black cancer patients. An article in MedPage Today described findings that for every 10% increase in public welfare spending, there was an 8.6% increase in the five-year overall survival for Black cancer patients in the state. Additionally, the 10% increase in spending was associated with closing 40% of the disparity in five-year overall survival between Black and white cancer patients. “I see these data as a proof-of-concept project,” said Justin Barnes, a radiation oncologist from Washington University in St. Louis and an author on the study, “Some sort of public welfare investment seems to be helping improve oncologic outcomes for some of our most socioeconomically at-risk patients, but we don’t know the specifics.” Barnes, who will present the study at the 2022 American Society of Clinical Oncology Annual Meeting in Chicago, emphasized the need to look more closely at what specific programs are behind these improvements in survival.