July 9: The Week in Cancer News

Study shows cancer centers can improve coordination with physicians’ practices in their networks, and cancer death rates in U.S. continue to decline. 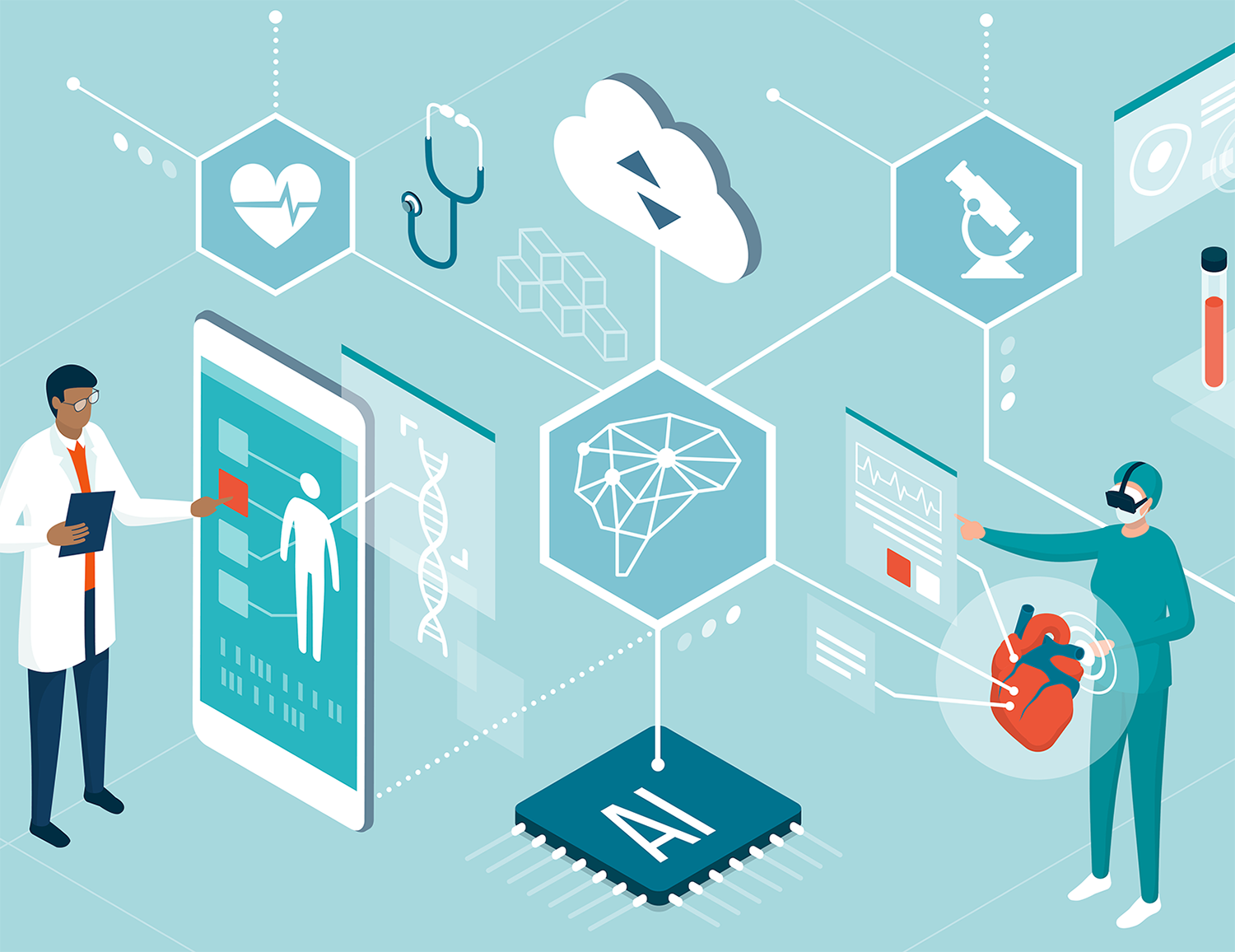 Academic and other types of cancer centers may have more work to do when it comes to offering seamless and connected care throughout their hospital networks. In a survey of cancer centers published in the June 2021 Journal of the National Comprehensive Cancer Network, only 57% of network sites, defined as physician practices that provide outpatient and inpatient care through the network, had full access to the main cancer center’s electronic medical records. Just half of the cancer centers had full integrated access to medical records throughout their providers’ network sites. Of 56 respondents from cancer centers that had network sites, less than half reported universal use of navigation services for all patients. The study also highlighted research that shows more cancer centers offer clinical trials at the main cancer centers than at network sites. “Our findings demonstrate the need to improve network site alignment, particularly in patient navigators, care paths, and clinical trial access,” said Stanton L. Gerson, the study’s lead researcher and interim dean of the Case Western Reserve University School of Medicine in Cleveland, in a July 6 statement released by the National Comprehensive Cancer Network. “Greater cancer center/network coordination could ultimately lead to improved access to clinical trials for the underrepresented communities many of these network sites serve.” The study was based on 69 survey responses from cancer centers that were members of the Association of American Cancer Institutes (AACI), an alliance of centers that have achieved National Cancer Institute designation or have aspirations to do so.

Drops in the death rates from lung cancer and melanoma are contributing to an overall national decline in cancer deaths—with overall deaths from cancer declining 2.2% in men and 1.7% in women in the time between 2014 and 2018. Statistics reported in the Annual Report to the Nation on the Status of Cancer on July 8 and published in the Journal of the National Cancer Institute show death rate declines among all ethnic groups—but also indicate that death rates among Black people in multiple cancers remain high when compared to other racial and ethnic groups. Survival rates from melanoma have substantially improved since 2009, noted Farhad Islami, lead author of the report and scientific director for cancer disparity research at the American Cancer Society. In an article in CNN, Islami noted the two-year survival rate for advanced melanoma in 2009 was about 27% and increased to 44% in 2014—a 60% survival rate increase. The report, which was a collaboration of the American Cancer Society, the Centers for Disease Control and Prevention, the National Cancer Institute, and the North American Association of Central Cancer Registries, also highlighted less favorable trends. The annual percent increase in adolescent and young adult (AYA) colorectal cancer incidence rates tripled, from a 1.8% increase between 2001 and 2011,to 5.5% between 2011 and 2017. During 2001-2018, death rates increased 0.9% per year on average for AYA colorectal cancer. In addition, the report characterizes a “rapid decline” in incidence rates of smoking-related cancers, but an increase in several cancers, notably, in females who develop cancers associated with excess body weight.

Vaccines to prevent COVID-19 have only recently become available, but the mRNA technology that two of the vaccines approved in the U.S. are based on isn’t novel at all. In fact, researchers have long been at work developing mRNA therapeutic vaccines to treat cancer. In the July 8 National Geographic, experts discuss research in this area—including the promise and challenges of the technology in delivering therapeutic cancer vaccines that focus on treating—rather than preventing—cancer. However, because cancer typically has multiple mutations, mRNA cancer vaccines will need to isolate many targets to produce an immune response to stop tumor development. COVID-19 mRNA vaccines had a specific target to produce an immune response: a portion of the spike protein that the coronavirus uses to enter cells. One area of development is a personalized cancer vaccine based on the unique DNA of each patient’s tumor cells, the article notes. Molly Cassidy, who had an aggressive form of head and neck cancer that had spread to her neck and lungs in the summer of 2019, received this type of vaccine—in combination with the immunotherapy drug Keytruda (pembrolizumab)—as part of a clinical trial. “I was at the right place at the right time for this clinical trial,” she said in the article. After finishing treatment in October 2020, she was told she had no evidence of disease. Cancer Today also published a story in its summer 2021 issue about how COVID-19 vaccines could spark effective therapeutic vaccines for cancer.

The World Health Organization (WHO) published new cervical cancer screening guidelines on July 6. Among the new recommendations, the organization characterizes the HPV-DNA test as the preferred cancer screening method over more commonly used methods, such as cytology-based screening (also known as the Pap test). While both screening methods take tissue samples from the cervix, pathologists who analyze cells from a Pap test look for abnormal cell changes that might lead to cancer. HPV-DNA testing is able to detect high-risk strains of the human papillomavirus (HPV), which are known to cause cervical cancer. “Unlike tests that rely on visual inspection, HPV-DNA testing is an objective diagnostic, leaving no space for interpretation of results,” the WHO noted in a statement. In implementing WHO’s global strategy to eliminate cervical cancer, the organization also suggested that self-sampling—in which women collect a sample in the privacy of their own homes and send it out for analysis—could help to reach targeted goals to increase cervical cancer screening and eliminate the disease globally. The WHO guidelines also offered screening recommendations for women who are immunocompromised, including those living with HIV who are at higher risk of developing cervical cancer. The U.S. Preventive Services Task Force recommendations endorse both Pap tests and HPV testing for cervical cancer screening.

July 9: The Week in Cancer News

Study shows cancer centers can improve coordination with physicians' practices in their networks, and cancer death rates in U.S. continue to decline.