July 31: The Week in Cancer News

New cervical cancer screening guidelines emphasize the role of HPV testing, and a study shows a steep decline in health care visits by people with cancer in spring 2020. 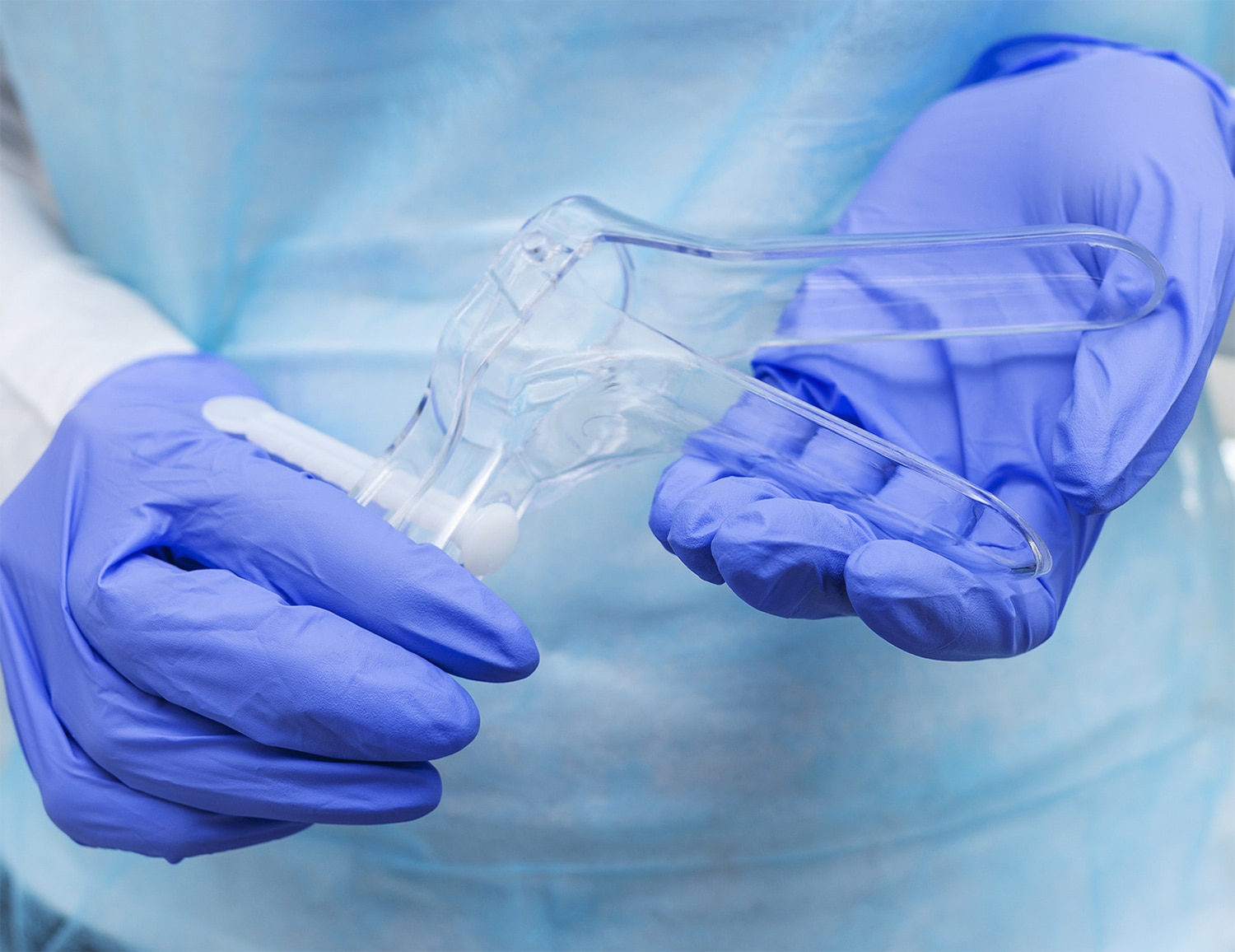 Guidelines from the American Cancer Society (ACS) released July 30 recommend that people with a cervix start cervical cancer screening at age 25. The group recommends that screening be done via testing for the human papillomavirus (HPV) every five years until age 65. These guidelines differ from the current U.S. Preventive Services Task Force (USPSTF) guidelines, which state that women should start cervical cancer screening at age 21 with Pap tests every three years, with an option to switch to HPV testing alone or HPV testing plus a Pap smear every five years from age 30 through 65. Health insurers must cover screenings endorsed by the USPSTF at no cost to patients. The ACS says that if HPV testing alone is not available, people can still get a combined HPV and Pap test every five years or a Pap test every three years. “We estimate that compared with the currently recommended strategy of cytology (Pap testing) alone beginning at age 21 and switching to co-testing at age 30 years, starting with primary HPV testing at age 25 prevented 13% more cervical cancers and 7% more cervical cancer deaths,” said Debbie Saslow, who is managing director of HPV & GYN Cancers for ACS, in a press release.

On July 17, the Centers for Disease Control and Prevention updated its guidance to state that people with cancer are at increased risk of severe illness from COVID-19. The agency states that it is unknown whether having a history of cancer, rather than current cancer, increases risk. Despite general concern about cancer patients who get COVID-19, information on risk for specific subgroups of patients is still emerging. A study published July 30 in Cancer presented data on 121 gynecologic cancer patients in six hospital systems in the New York City area who were diagnosed with COVID-19 in March or April. A little over half of the patients were hospitalized, and 17, or 14%, died of COVID-19. This rate was “similar if not decreased” compared to the rate in patients of similar ages in the general New York City population, the researchers say, pointing out that this could be because women with COVID-19 tend to do better than men. Risk of hospitalization was highest in patients 64 years or older, African American patients and patients with three or more health conditions aside from cancer. Receiving recent immunotherapy treatment was associated with an increased rate of death.

A study published July 27 in JCO Clinical Cancer Informatics analyzed data on cancer care at 20 U.S. health care institutions, comparing the number of people with cancer who had encounters in these institutions in the first four months of 2019 versus 2020. The results paint a picture of a marked decline in health care encounters for people with cancer in March and April 2020. The number of patients with malignant cancer seen decreased by 3.5% in January 2020, by 6.3% in February, by 22.2% in March and by 50% in April compared to the prior year. The most dramatic decreases in April 2020 versus 2019 were in encounters by patients with breast cancer, prostate cancer and melanoma. New diagnoses of malignant cancer fell by 65.2% in April 2020 compared with April 2019. Meanwhile, breast cancer screenings fell by 89.2% in April 2020 compared with the year before​, and colorectal cancer screening fell by 84.5%. “While the decreases themselves were not unexpected, the magnitude of decline, while using a national cohort this large, was surprising,” said senior author Christopher McNair, director of cancer informatics at Jefferson Health’s Sidney Kimmel Cancer Center in Philadelphia, in a press release​.​