July 26: The Week in Cancer News

The U.S. Food and Drug Administration requests a recall of textured breast implants, and a study indicates BRCA2 mutations are associated with non-Hodgkin lymphoma. 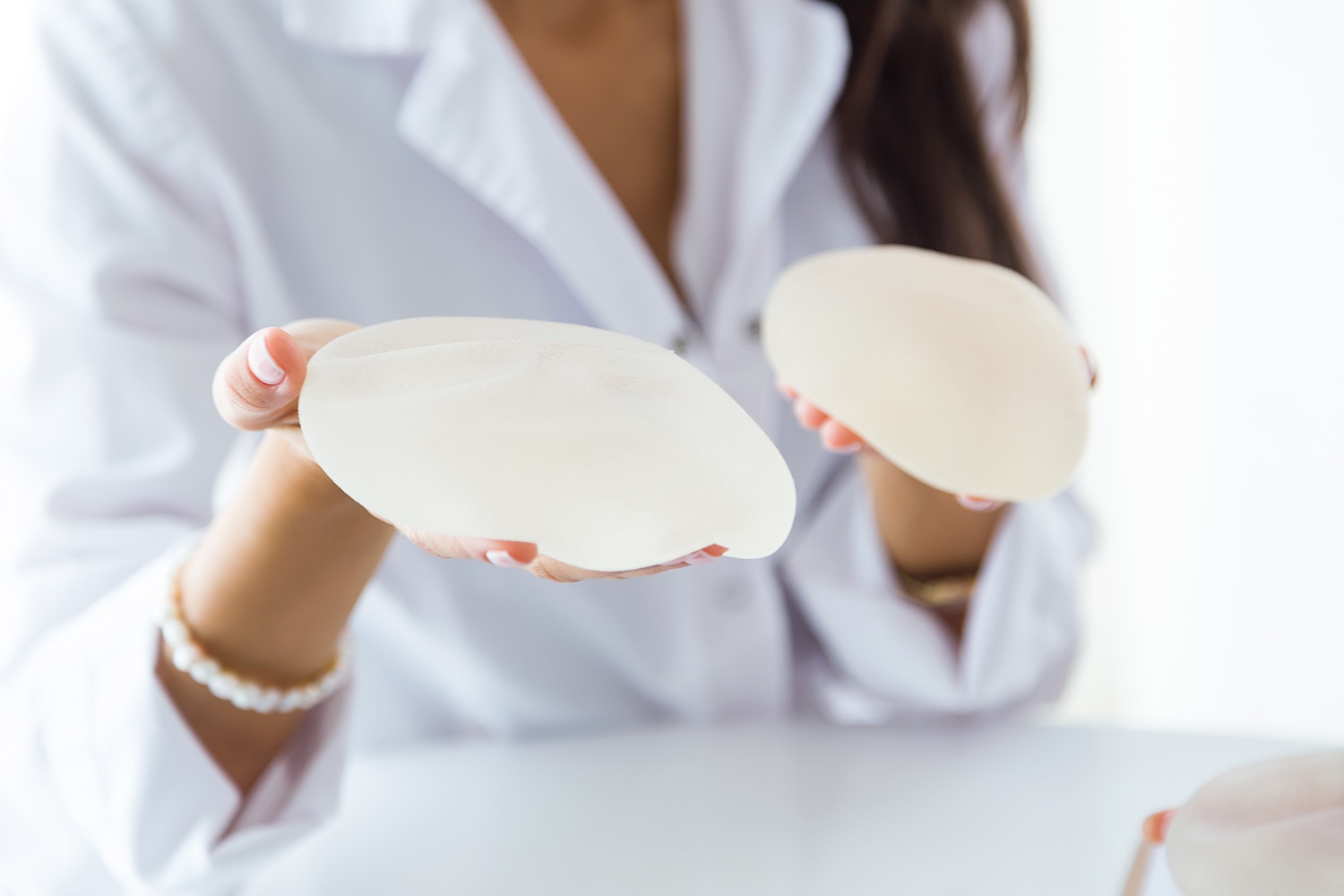 The U.S. Food and Drug Administration (FDA) on July 24 asked the company Allergan to recall its BIOCELL textured breast implants, and Allergan said it will comply. The FDA cited risk of a rare cancer linked to this implant type. Worldwide, 573 cases of anaplastic large cell lymphoma have been reported in women with breast implants, and there have been 33 deaths. Most deaths where the implant type was known were linked to the BIOCELL textured implants. The FDA said that people who already have these implants do not need to have them removed unless they develop symptoms of the cancer, which include swelling and pain around the implant site. The BIOCELL textured implants make up less that 5% of implants in the U.S., according to the FDA.

Dozens of large nonprofit organizations raise funds to help people with specific cancer types. A study published in the July 2019 issue of the Journal of the National Comprehensive Cancer Network finds that resources are not spread evenly across types of cancer. The researchers started by identifying 119 U.S. nonprofits with cancer-related missions that bring in more than $5 million in revenue annually. Around half of these organizations do not specialize in a specific cancer type. The researchers next looked at annual revenue of organizations associated with specific cancer types. They compared this revenue to incidence, mortality and person-years of life lost for each cancer. The researchers found that pediatric cancer, leukemia, lymphoma and breast cancer all received high funding relative to their impact. Other cancers, including gastrointestinal cancers, gynecologic cancers, brain cancer and lung cancer, were relatively poorly funded. The researchers found that cancers associated with stigmatized behaviors—like smoking, intravenous drug use, alcohol consumption, sex and tanning beds—were likely to have lower funding.