July 1: The Week in Cancer News 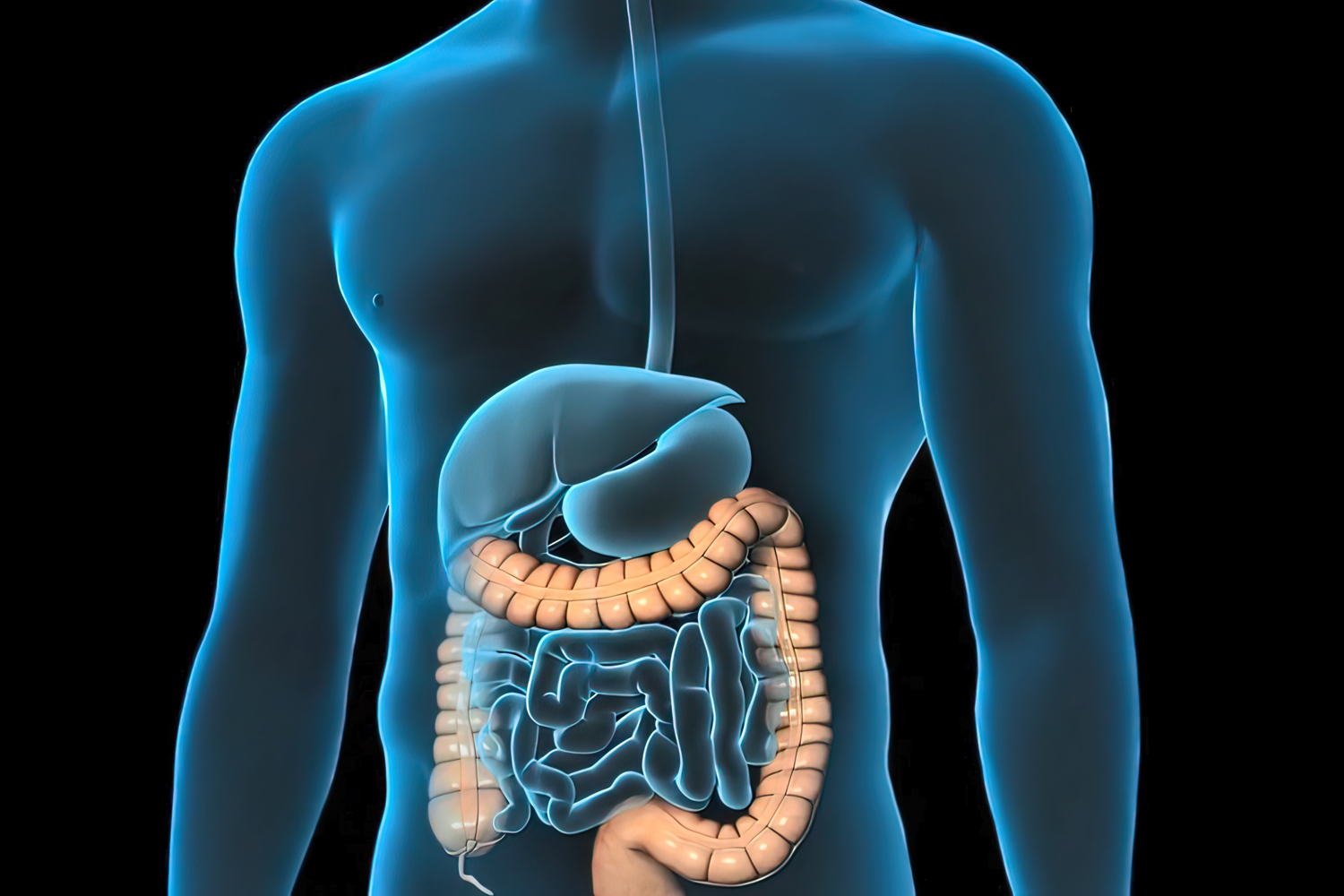 Though colorectal cancer screening rates have risen from 36.7% in 2000 to 66.1% in 2018, people in their early 50s remained the least likely to get recommended screening throughout the period, according to a new study in Cancer Epidemiology, Biomarkers & Prevention. This group, people between 50 and 54, also had greater disparities in who received those screenings by race and ethnicity, education, income and insurance status. For people ages 70 to 75, the screening prevalence in 2018 was 78%, but for people ages 50 to 54, the rate was only 47.6%. In the period studied, the U.S. Preventive Services Task Force recommended people start receiving regular colorectal cancer screening at age 50. The task force in May 2021 lowered the starting age to 45. Speaking for an article in Healio, epidemiologist Caitlin C. Murphy, an author on the study, said the researchers wanted to explore the challenges of expanding the recommended screening age to younger adults. “Extra care must be taken to ensure that expanding screening to younger ages does not negatively impact efforts to eliminate disparities in colorectal cancer screening and outcomes, nor jeopardize efforts to increase screening initiation among older adults who remain unscreened,” Murphy said.

Advertisements for unproven treatments targeted at cancer patients on Facebook

People on Facebook and Instagram (both owned by the company Meta) often face targeted advertisements for unproven and disproven treatments, some that have shown the potential to cause serious physical harms, according to an article in the MIT Technology Review. The article highlighted clinics that advertise unproven methods of treatment, including one in Mexico that offers services not approved for use in the U.S. Though Meta has increased efforts to removed medical misinformation in recent years, many advertisements slip through with misleading claims and may reappear later even if a report leads to them being taken down. A Journal of the National Cancer Institute study from July 2021 found that 30.5% of the most popular social media articles on cancer contained harmful misinformation and that the engagement for articles with misinformation was higher than engagement for factual articles. “Us cancer patients and survivors, we are just bombarded with all these kinds of alternative things all the time,” said Nikhil Autar, a medical student in Australia who has acute myeloid leukemia. Some of the unproven treatments are potentially harmful, and there are numerous risks in pursuing alternative therapies including unexpected interactions with prescribed medicines and delays that give cancer time to grow to other parts of the body before patients get proven treatments.

Women are underrepresented in clinical trials

The Washington Post reports that the portion of clinical trial participants who are women does not meet the share of women who are affected by research in three important areas of medicine: cardiovascular disease, psychiatric disease and cancer. The findings come from a study in Contemporary Clinical Trials that looked at data from over 1,400 trials including 300,000 participants between 2016 and 2019. According to the Post, 50.8% of the U.S. population is female, but only 41.2% of clinical trial participants were women. This disparity broke down to each condition as well. Though women are 51% of cancer patients, they make up just 41% of participants in cancer clinical trials.

July 1: The Week in Cancer News