January 3: The Week in Cancer News

When reading mammograms, an artificial intelligence system yields fewer false-positive and false-negative results than radiologists, and the U.S. Food and Drug Administration approves a targeted therapy for pancreatic cancer. 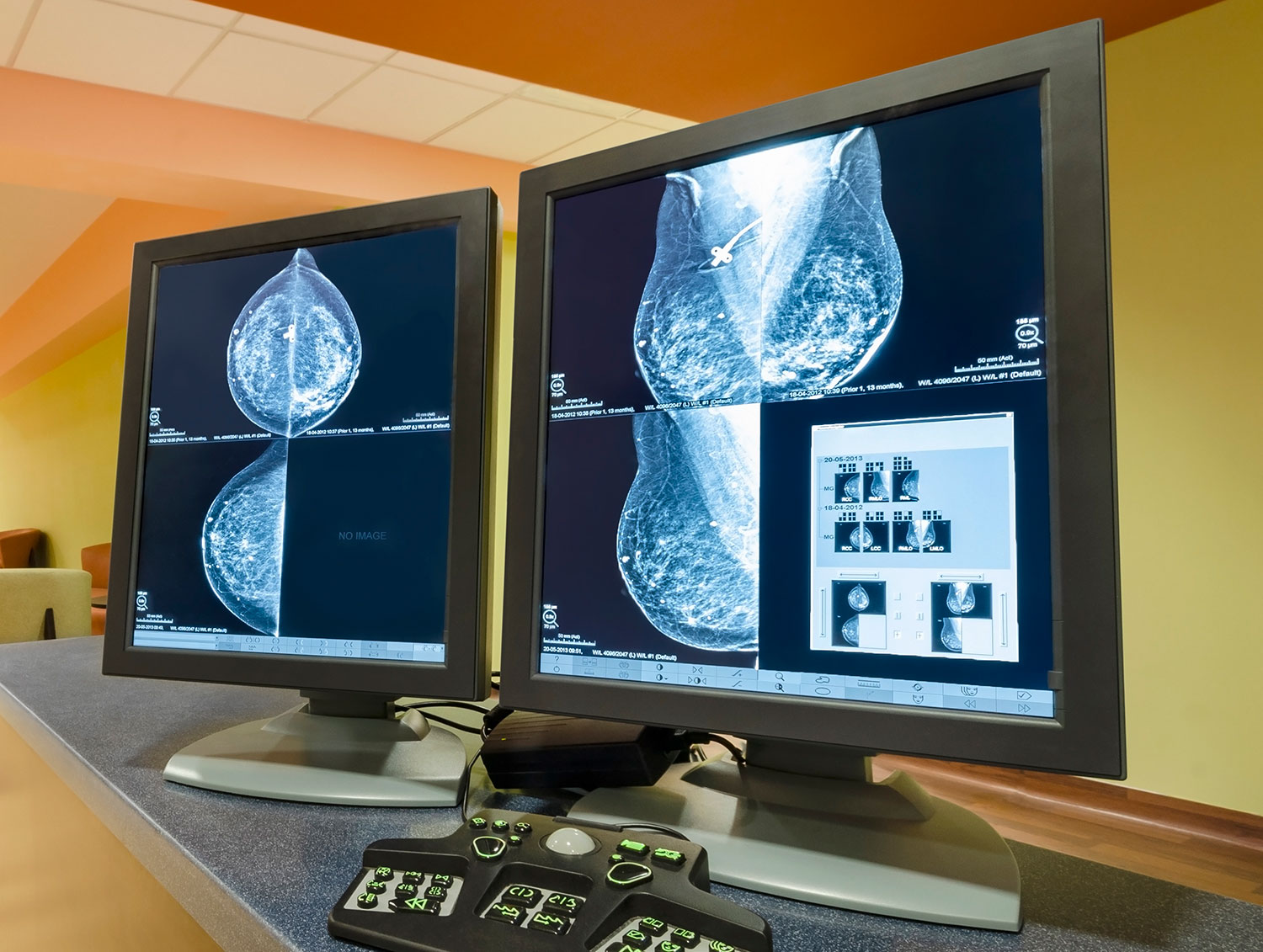 A Year of Cancer Misinformation

Misinformation about health can spread rapidly via the internet. In an article published Dec. 29, NBC News​ analyzed the spread of articles about health on social media, identifying the most viral health misinformation of 2019. “Overall, cancer was the subject of the most popular kind of health misinformation, with viral articles promoting unproven cures for cancer making up roughly a third of our list,” writes reporter Brandy Zadrozny. The article on cancer that got the most engagement claimed that “Big Pharma” was hiding a cure for cancer and was from a site that was banned from Facebook in June 2019 due to “misleading or inaccurate” posts.

Improvements in cancer treatment have raised the five-year survival rate for children diagnosed with cancer. Today, 80% of children diagnosed with cancer live five years or more following their diagnosis. But treatment for pediatric cancer can come with long-term problems, like second cancers and heart disease. In a study published Jan. 2 in JA​MA Oncology, researchers used a model to calculate the expected lifespan of children diagnosed with cancer in different decades. They estimated that people diagnosed with pediatric cancer in the 1970s have a 25% shorter life expectancy than people without a history of cancer and that those diagnosed in the 1990s have a 14% shorter life expectancy. Patients treated with just chemotherapy saw the greatest improvements in life expectancy between the 1970s and 1990s. Patients treated with radiation or radiation plus chemotherapy had more modest life expectancy improvements. The percentage of pediatric cancer patients treated with chemotherapy alone rose from 18% in the 1970s to 54% in the 1990s. “Our findings emphasize the importance for survivors to adhere to follow-up care and risk reduction behaviors because subsequent primary cancers and cardiac events were the leading causes of early mortality in all subgroups,” the researchers write.