January 20: The Week in Cancer News

Women experience faster decline in physical function after cancer, and treatment quality for lung cancer varies across the US. 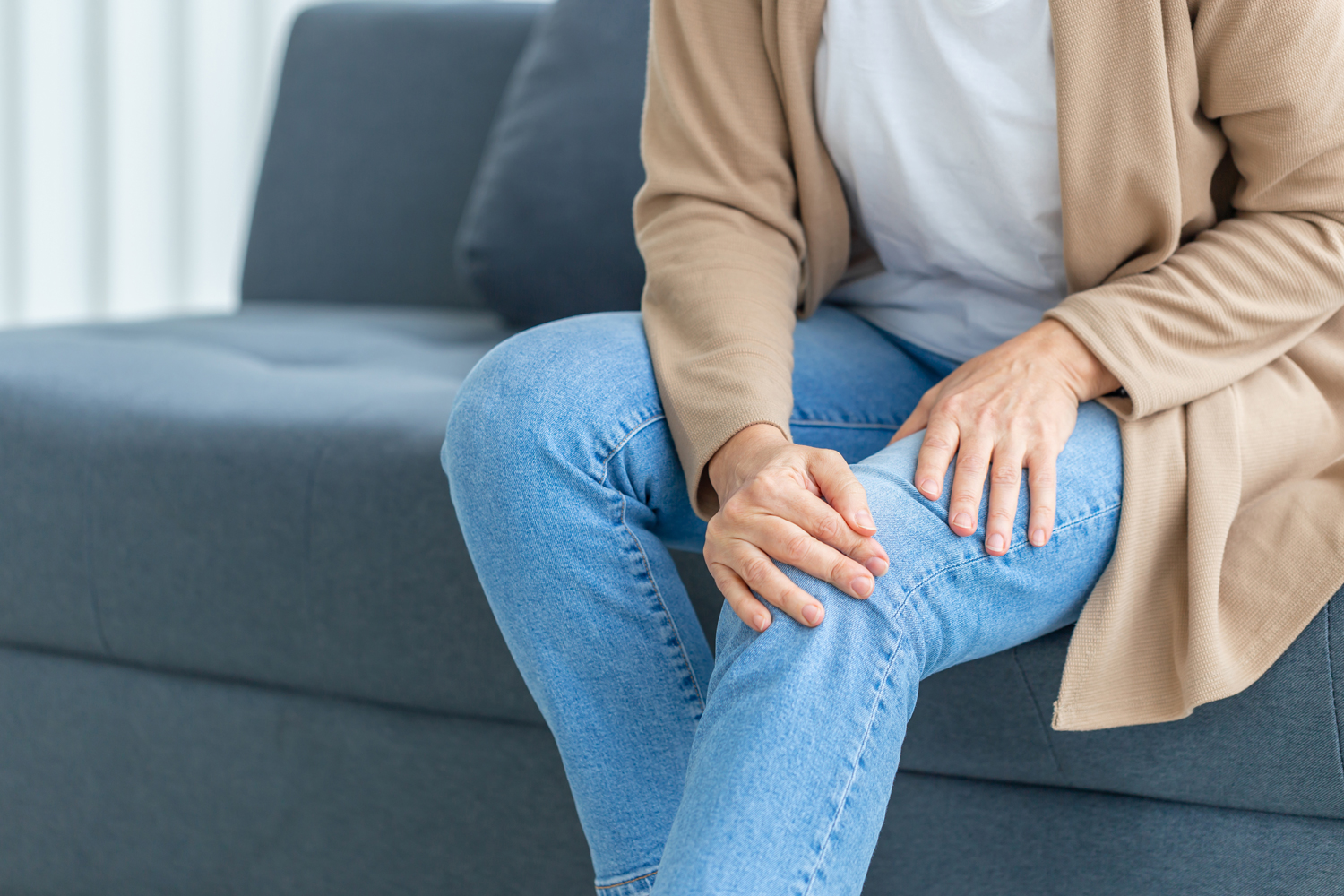 A new study reinforces what many cancer survivors have reported. The study, published Jan. 19 in JAMA Oncology, notes that postmenopausal female cancer survivors experience faster declines in physical function compared with postmenopausal women who never had cancer. A total of 9,203 women with breast, colorectal, endometrial and lung cancer were included in the study and compared with more than 45,000 women who never had cancer. Those who had a cancer diagnosis experienced more rapid declines in physical functioning scores after treatment, and those scores remained below average five years after treatment. “People with poor physical function have a higher risk for falls and greater difficulty with everyday tasks. It is more difficult for them to live independently,” noted Elizabeth M. Cespedes Feliciano, a research scientist in the division of research at Kaiser Permanente Northern California in Oakland, who was an author on the study. She said, in Healio, that these findings point to a need for more rehabilitation and exercise programs to help cancer survivors gain strength.

Quality of Treatment for Lung Cancer Varies Widely Across US

A study published Jan. 18 in JAMA Surgery,found the quality of care for early-stage lung cancer in the U.S. varies widely, with worse outcomes among patients whose surgeries fall short of established treatment guidelines. For the study, researchers examined five surgical quality metrics based on guidelines established by the National Comprehensive Cancer Network and other cancer groups. They analyzed the medical records of 9,628 veterans who had surgical treatment for non-small cell lung cancer (NSCLC) between 2006 and 2016—and compared these to more than 107,674 nonveterans who had surgery for NSCLC and were listed in the National Cancer Database as patients from 2010 to 2016. The study found that adherence to these quality metrics was associated with improved overall survival rates in early-stage lung cancer, but also found poor adherence within the Veterans Health Administration and civilian hospitals. “Many patient- and tumor-specific factors can influence the apparent quality of surgical care for lung cancer,” said Brendan Heiden, a study author and a surgical resident and research fellow at Washington University School of Medicine in St. Louis, in a news release. “Nevertheless, it is important to try to standardize and optimize adherence to quality measures whenever possible. Early-stage lung cancer treatments are rapidly evolving with the introduction of exciting new therapies. Central to these advances, however, is the foundational principle of performing high-quality, evidence-based surgery.”

Many People Unaware of Alcohol’s Link to Cancer

Most American adults aren’t aware of the link between alcohol consumption and cancer—and those who are aware of the link erroneously believe that cancer risk varies depending on the type of alcohol. The post, published Jan. 18 in the National Cancer Institute’s Cancer Currents blog, described results from a recently published study in Cancer Epidemiology, Biomarkers & Prevention, which examined attitudes about cancer risk and alcohol consumption based on results from a national mail survey. (Cancer Epidemiology, Biomarkers & Prevention is published by the American Association for Cancer Research, which also publishes Cancer Today.) Among the findings, about 10% of the participants believe that drinking wine decreased cancer risk. “All types of alcoholic beverages, including wine, increase cancer risk,” Andrew Seidenberg, a researcher who led the study while he was a cancer prevention fellow at the National Cancer Institute, said in Cancer Currents. “Unfortunately, there have been very few attempts at educating the public about the alcohol-cancer link. Research is needed to identify what are the best messages and what are the best [ways] to communicate these messages.”

January 20: The Week in Cancer News

Women experience faster decline in physical function after cancer, and treatment quality for lung cancer varies across the US.