January 13: The Week in Cancer News 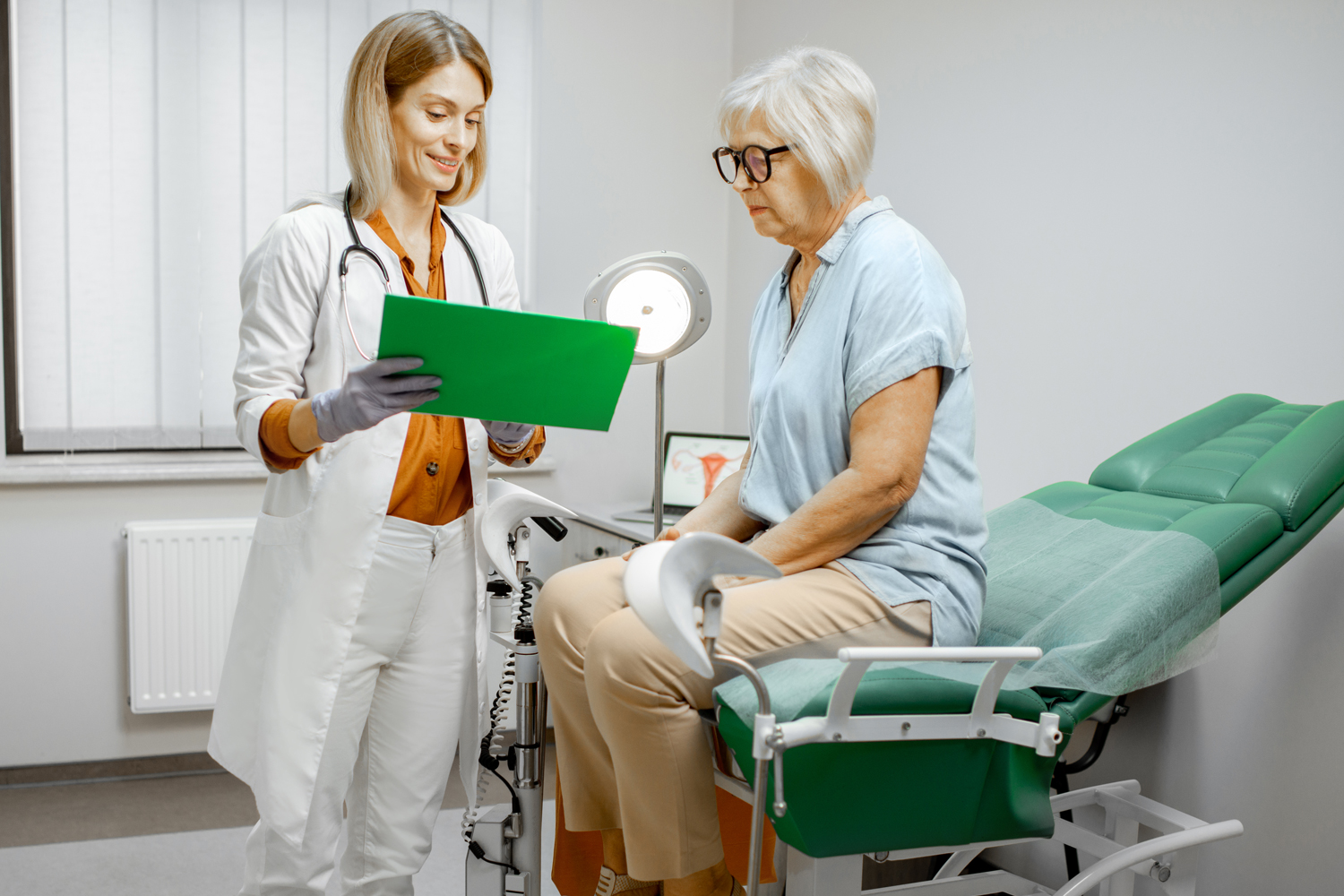 Cervical Cancer in Women Over 65 Found at Later Stages

U.S. Preventive Services Task Force guidelines recommend that most women who have had normal results from previous tests stop screening for cervical cancer after age 65. But a Jan. 9 study in Cancer Epidemiology, Biomarkers & Prevention found that diagnoses are common after this age and are discovered at more progressed stages. The study reported that 20% of new cervical cancer cases are diagnosed in women over age 65, and 71% of these cases are found at a later stage (stages II-IV). For younger women, later-stage diagnoses comprised only 48% of cases. Women over age 65 also had lower late-stage five-year relative survival compared with the younger group. Researchers suggested some possible explanations for the findings, including a drop-off in screenings starting before the cutoff at age 65. “Our findings highlight the need to better understand how current screening guidelines might be failing women 65 and over,” Julianne Cooley, the study’s lead author and a statistician at University of California, Davis, said in a news release. “We need to focus on determining the past screening history of older women as well as lapses in follow-up care. We must utilize non-invasive testing approaches for women nearing age 65 or those who need to catch up on their cervical cancer screenings.” (Cancer Epidemiology, Biomarkers & Prevention is published by the American Association for Cancer Research, which also publishes Cancer Today.)

Elderly Black and Hispanic patients are less likely than white patients to receive opioid pain medicines during cancer care near the end of their life, according to a study published Jan. 10 in the Journal of Clinical Oncology. The study found that Black patients with advanced cancer were 4.3 percentage points and Hispanic patients 3.6 percentage points less likely than white patients to receive any opioid medicine for their care. When they were prescribed opioids, Black and Hispanic patients also received lower doses and were more often asked to provide a urine drug test before getting a prescription, the Boston Globe reported. The report noted, however, that overdose deaths and addiction rates were higher in the white population during the years covered by the study. “These patients are near the end of life,” Andrea Enzinger, a medical oncologist and palliative care physician at Dana-Farber Cancer Institute in Boston and the study’s lead author, said about the drug testing. “Unless there is a known history of substance misuse or some other very strong indication, it’s difficult to imagine why this is an important part of their pain treatment.”

Getting Into a Clinical Trial at 71

At age 71 Mikhail Rubin’s blood cancer had progressed and he was running low on options. His son-in-law’s company happened to be running a clinical trial in people with Rubin’s diagnosis, but according to a report in the Wall Street Journal there was one problem: Rubin was too old. Like many clinical trials in cancer, this trial wasn’t accepting patients over the age of 65. Older patients have historically been left out of trials due to concerns about frailty and their ability to tolerate side effects from experimental treatments. But people over 70 comprise a growing proportion of the cancer population, and recently efforts from advocates and researchers and guidance from the Food and Drug Administration have pushed for studies to include older people in trials so doctors can make informed recommendations for treatment. “How can we make decisions for people over 70 if people over 70 are not included in the trials that we use to base our decision making?” said Mina Sedrak, a medical oncologist and deputy director of the Center for Cancer and Aging at City of Hope National Medical Center in Duarte, California. Rubin, who was an active person at age 71 biking 12 miles a day for his commute, was able to connect with investigators, thanks to the unique connection through his son-in-law, and convinced them to raise the age limit for the trial. “Sometimes it takes a patient coming into your room to help push the boundaries,” said Everett Meyer, Rubin’s transplant doctor at Stanford Medicine in Palo Alto, California, and the principal investigator in the trial.

January 13: The Week in Cancer News