January 10: The Week in Cancer News

The rate of cancer deaths in the U.S. has continued to decline, and the U.S. Food and Drug Administration approves a new treatment for a rare cancer type. 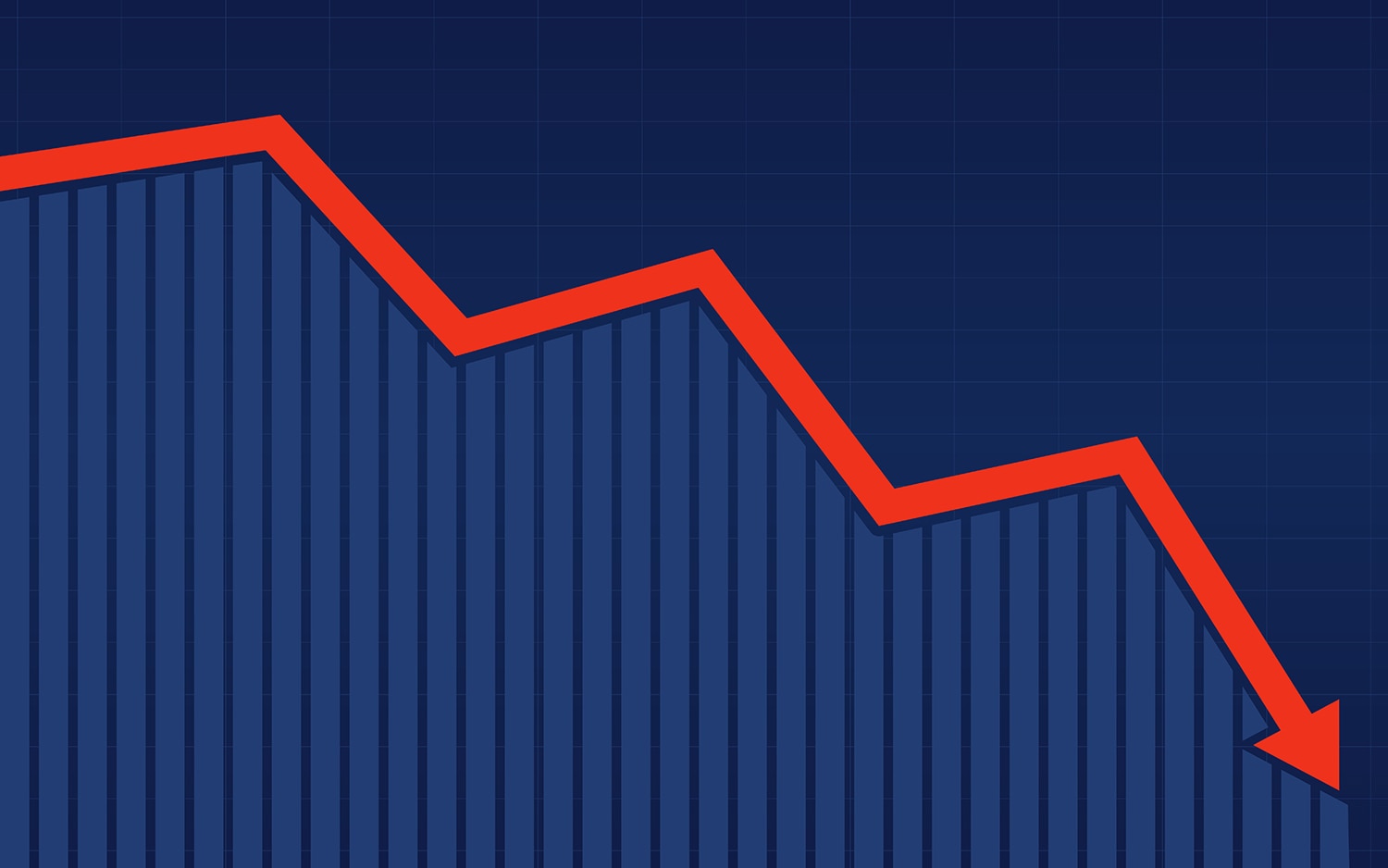 The American Cancer Society (ACS) calculated that U.S. cancer mortality fell by 2.2% between 2016 and 2017. In a paper published Jan. 8 in CA: A Cancer Journal for Clinicians, ACS scientists note that this is the largest single-year drop since cancer mortality began to fall in 1992 and that a decline in lung cancer deaths explains the larger-than-normal decrease. The cancer mortality data used in the report were gathered by the National Center for Health Statistics. Reductions in smoking have long been contributing to the decline in deaths from lung cancer, but experts suggest that improvements in lung cancer treatment could also have contributed to reduced mortality. “Immunotherapy is showing such a dramatic impact in the treatment of locally advanced and advanced non-small cell lung cancer that this effect elevates the statistics for all lung cancer and—this I find astonishing—you can even see its effect in age-adjusted cancer mortality overall,” writes Otis Brawley of Johns Hopkins University in Baltimore in an editorial published in The Cancer Letter. However, some urged caution in interpreting the data from the new report. In an interview with STAT+, Peter Bach of Memorial Sloan Kettering Cancer Center in New York City pointed out that the immunotherapy drug Keytruda (pembrolizumab) probably led to around 500 fewer cancer deaths in 2017, while lung cancer causes 150,000 deaths per year. “From a human sense, [the drug is] really important. From a statistical sense, it’s ignorable,” he said. Rebecca Siegel, who co-authored the ACS report, emphasized to STAT+ the importance of the decline in smoking and pointed out that treatments other than immunotherapy likely also contributed to the decline.

Immunotherapy approvals have most often been for patients with advanced or metastatic cancer. But the U.S. Food and Drug Administration (FDA) on Jan. 8 approved Keytruda (pembrolizumab) as an alternative to surgery for certain patients with early-stage bladder cancer whose cancers have not responded to the standard treatment, Bacillus Calmette-Guerin. The treatment is approved for patients with cancer that has not grown into the muscles in the wall of the bladder but is high risk. Keytruda and other immune checkpoint inhibitors had previously been approved for some patients with more advanced bladder cancer.

A New Treatment for GIST

The U.S. Food and Drug Administration on Jan. 9 approved a drug, Ayvakit (avapritinib), for patients with unresectable or metastatic gastrointestinal tumor (GIST) with certain PDGFRA mutations. Around 4,000 to 6,000 people​ in the U.S. are diagnosed with GIST each year. Patients with advanced GIST are typically treated with the targeted therapy imatinib. But patients who have mutations in a specific section of the PDGFRA gene do not respond to imatinib. Ayvakit is now an option for these patients.