February 26: The Week in Cancer News 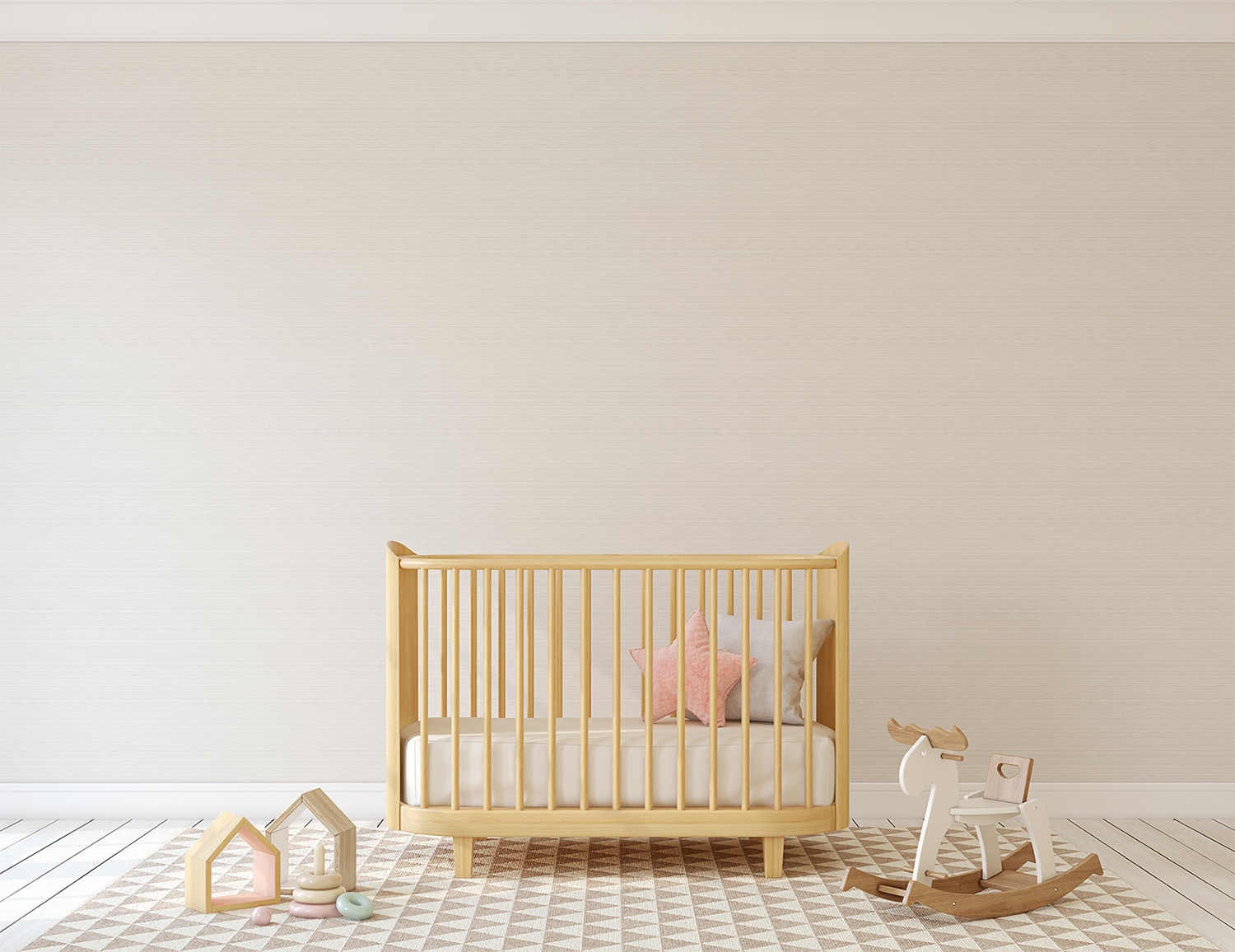 For many young cancer patients, fertility preservation procedures are a lifeline for the family plans they made before their diagnosis. But they often aren’t covered by health insurance. Those who decide to pursue the treatments on their own can face significant expenses. A profile published Feb. 19 by the Associated Press details the experience of Roshni Kamta, who received financial support for fertility preservation at age 22 from the New York-based nonprofit The Chick Mission following her diagnosis with breast cancer. The Chick Mission was founded in 2017 by Amanda Rice, who was compelled to decide between delaying her breast cancer treatments and risking infertility when her insurer refused to cover preservation procedures. The organization has helped freeze at least 1,000 eggs, and at least one beneficiary has given birth, says Rice. “We have a few more that are out of treatment, that are married and that are looking to start their families,” she told AP. “And I think we will have more babies to come this year or early next.”

On Feb. 22, the Food and Drug Administration approved the immune checkpoint inhibitor  Libtayo (cemiplimab-rwlc) for initial treatment of patients with locally advanced or metastatic non-small cell lung cancer (NSCLC) with high expression of the protein PD-L1 in their tumors. The approval was given based on the results of a clinical trial of 710 patients who were randomly assigned to receive either Libtayo or a platinum-based chemotherapy. Median overall survival was 22.1 months for the patients who took Libtayo, compared with 14.3 months for the chemotherapy group. Earlier this month, Libtayo was approved for treatment of locally advanced or metastatic basal cell carcinoma. Libtayo joins several other immune checkpoint inhibitors that have been previously approved for initial treatment of advanced NSCLC.

AstraZeneca announced on Feb. 22 that it will voluntarily withdraw the U.S. indication for Imfinzi (durvalumab) as a treatment for patients with locally advanced or metastatic bladder cancer. The Food and Drug Administration granted the drug accelerated approval for this indication in May 2017 following a phase I/II clinical trial, under the condition that AstraZeneca carry out a further trial to confirm clinical benefit. In 2020, this trial came to an end, finding that Imfinzi did not improve overall survival compared to standard care for patients with locally advanced or metastatic bladder cancer, leading to this week’s withdrawal. Imfinzi is still approved for treatment of some patients with lung cancer.

Responses to a new survey indicate that among patients, survivors and caregivers, 63% of African American respondents and 67% of Latinx respondents had a negative experience with their oncology care team. These experiences included difficulties in having questions answered, and assumptions being made about them or their financial situation. Only 43% of white respondents reported similar experiences. Based on the survey, the National Comprehensive Cancer Network, the American Cancer Society Cancer Action Network and the National Minority Quality Forum (NMQF) collaborated on recommendations intended to address inequalities in U.S. healthcare, which include a requirement for the Food and Drug Administration to consider the diversity of participants in clinical trials during the drug approval process and funds for awareness campaigns that are linguistically and culturally reflective of diverse audiences. “We can improve cancer outcomes for communities of color and rural areas by closing gaps in screening, diagnosis, treatment and survivorship, both in clinical practice and in policy,” said Gary A. Puckrein, president and CEO of NMQF, in a press release.

In 2020, 29-year-old Hayley Arceneaux returned to St. Jude Children’s Research Hospital in Memphis, Tennessee, as a physician assistant, having received treatment there as a child following her diagnosis with osteosarcoma at age 10. This week, it was announced that Arceneaux will be among the four crew members set to take part in the first all-civilian mission to space, scheduled for later this year. Tech entrepreneur Jared Isaacman bought the seats on the SpaceX venture earlier this month, pledging to donate the remaining spots to members of the public in an effort to raise money for St. Jude, per a report from NPR. “Later this year I will be part of the first all-civilian mission to space!” Arceneaux wrote on Instagram. “I am so grateful for this incredible, once in a lifetime opportunity and honor, and I cannot WAIT to show the world what cancer survivors can do.”