February 25: The Week in Cancer News

Screening program reduces disparities in colorectal cancer, and seeing the challenges of getting cancer care through one woman’s story. 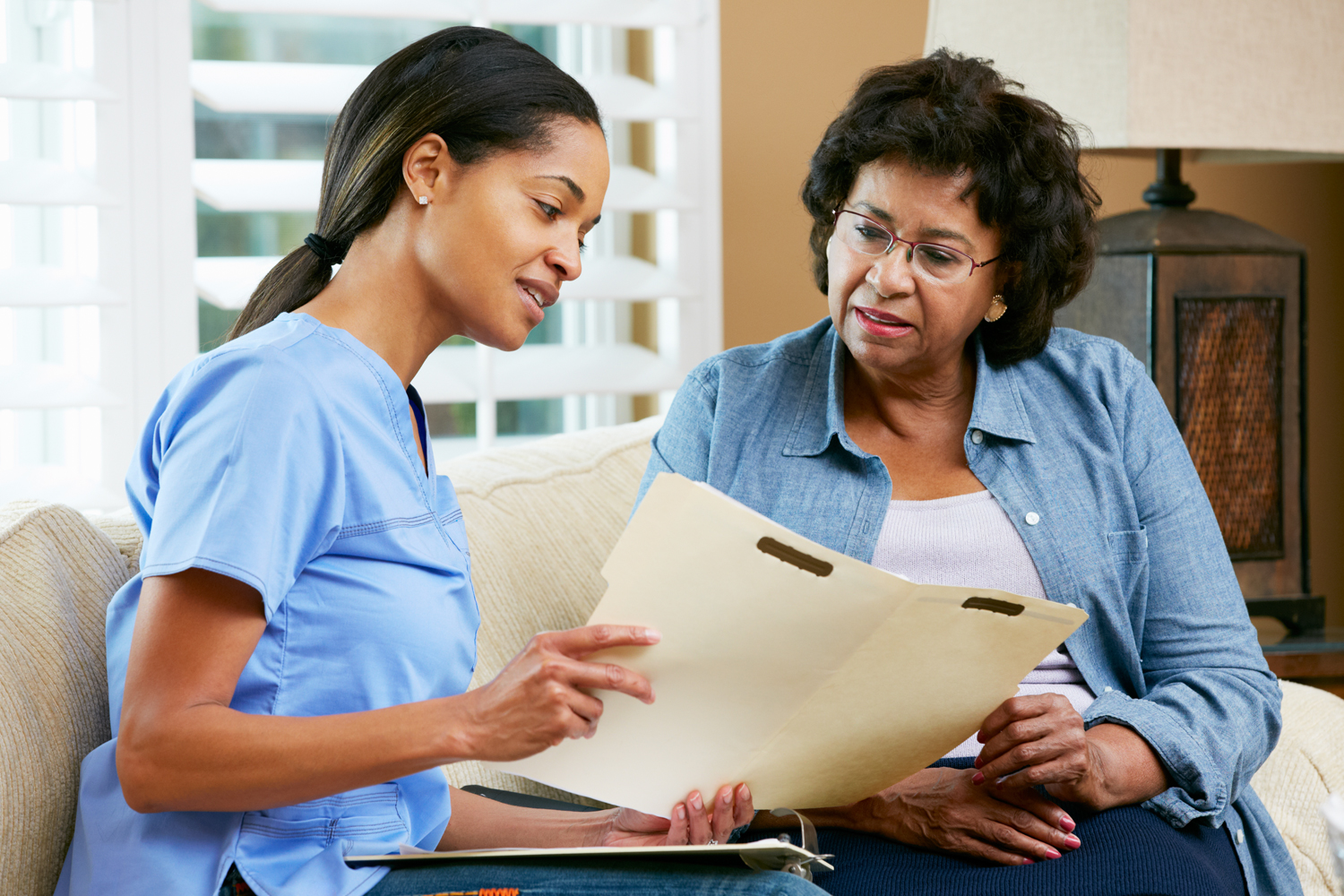 A new study found that disparities in the rate of deaths from colorectal cancer between Black and white members of the Kaiser Permanente Northern California (KPNC) health plan disappeared in the years after KPNC instituted a proactive screening program in 2006. Through the screening program, KPNC mailed a kit for fecal immunochemical tests that could be collected and submitted from home to people who were not up to date on their colorectal cancer screening. They were also reminded by providers in other appointments to schedule a colonoscopy. The findings, shared in an article from Kaiser Permanente, showed that the colorectal cancer death rate per 100,000 people in 2009 was 54.2 for Black members of the group and 32.6 for white members. In 2019, the death rate per 100,000 for Black members had declined to 20.9, compared to the rate of 19.3 observed in white members.

In 2013, Katrece Nolen noticed that one of her breasts seemed bigger than the other. A mammogram and an ultrasound failed to provide conclusive results, but the swelling continued. She pushed for follow-up, pushed to get an appointment with a specialist in days instead of weeks, and pushed to see the doctor when the office tried to turn her away for having test results in the wrong format. Nolen’s persistence finally paid off when she was diagnosed with inflammatory breast cancer, a form of breast cancer that presents differently from most breast cancers but can grow and progress quickly. Waiting even the two weeks she was told it would take to see a specialist could have changed her diagnosis. Nolen’s story, shared in an article ​from the Washington Post, demonstrates some of the challenges to getting care for inflammatory breast cancer and the barriers that face Black women, who have a breast cancer death rate 41% higher than that of white women.

The proportion of women overdue for cervical cancer screening in 2005 was 14%, but by 2019 that number had risen to 23% according to a new post in Cancer Currents, a blog from the National Cancer Institute. Data from a study ​in the January 2022 issue of JAMA Network Open showed that not knowing they were due for screening was the most common reason given by women who were not up to date on screening across all groups, including 60% of women aged 21 to 29 and 47.2% of women who did not identify as heterosexual. The rate of women reporting lack of knowledge as their primary reason for missing a screening rose over the period studied, from 45% to 55%, as did the rate of women who did not get a recommendation for screening from their doctors, which jumped from 6% to 12%. Because the study period ended in 2019, results were not affected by the drop in cancer screening caused by the pandemic.