February 19: The Week in Cancer News 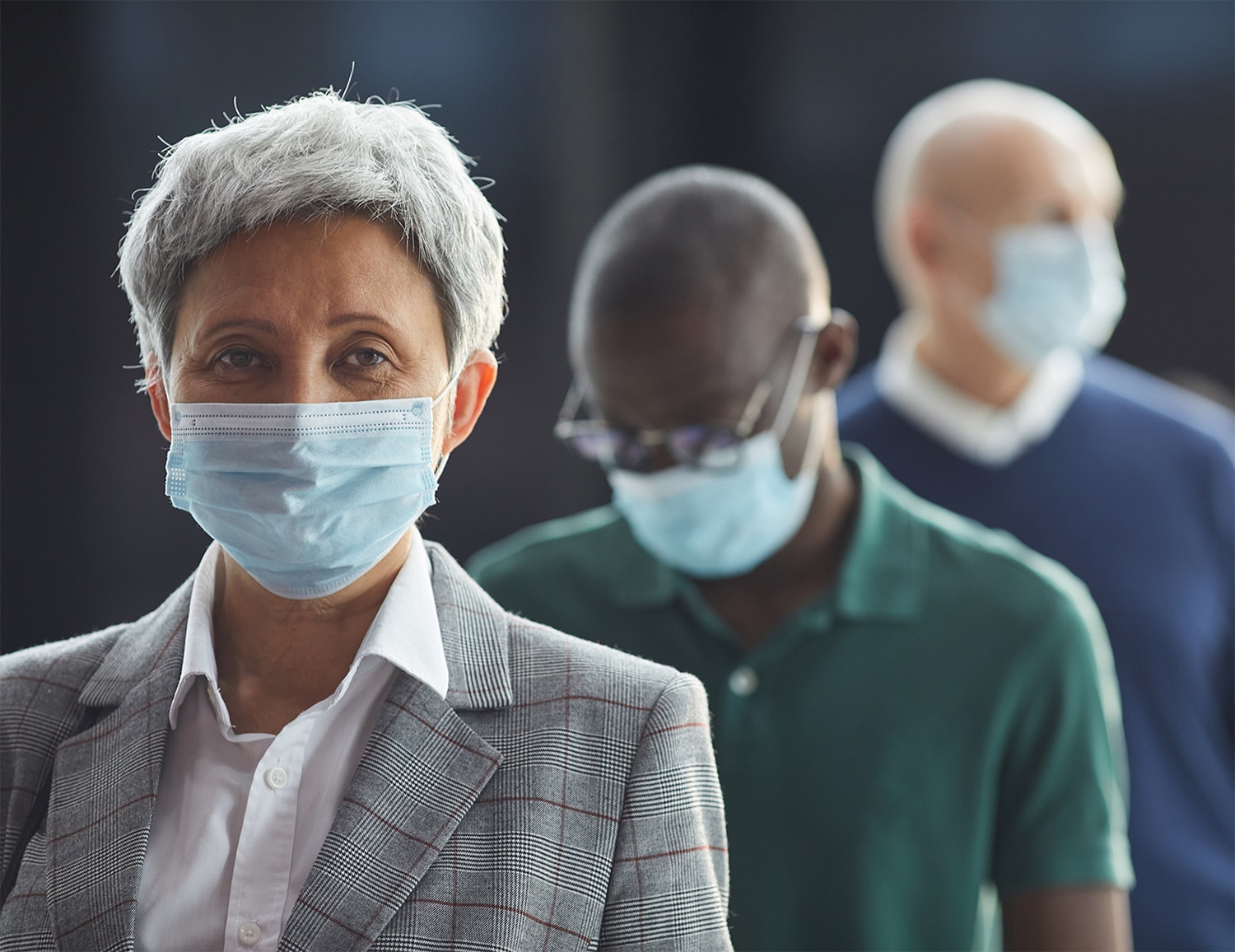 As demand for the COVID-19 vaccine continues to surpass supply, 130 cancer centers and organizations came together to submit a letter to President Joe Biden and representatives of the Centers for Disease Control and Prevention urging the country and states to prioritize cancer patients and cancer survivors to receive the vaccine. The collaboration was led by the American Association for Cancer Research (AACR), which publishes Cancer Today. In the Feb. 17 letter, the organizations outlined the greater risks that cancer patients face compared to the general population, including increased hospitalization rates and higher probability of infection and death when contracting COVID-19. “States opening vaccination up to anyone over 65 would be fine in a time of plentiful vaccines, but we’re dealing with limited supply,” said Jon Retzlaff, chief policy officer of the AACR, according to an article published Feb. 17 in For​bes. “People with cancer and some cancer survivors are at a greater need and they may not get the vaccines they need if we open up the criteria without having enough supply,” Retzlaff said. “In a time of limited supply, you have to let people at high risk to the front of the line.”

Study Shows “Low-Value” Breast Cancer Surgeries Are on the Rise

Despite efforts to educate patients and physicians about certain procedures, screenings and tests that offer limited benefits to cancer patients, two surgical procedures deemed to provide “low value” in certain situations for breast cancer patients are being used more frequently, according to an article published Feb. 16 on Medscape. A study looked at four surgical procedures considered to be unnecessary according to Choosing Wisely, a campaign that seeks to increase knowledge and spur discussions between physicians and patients about when tests, procedures and screenings aren’t necessary based on established guidelines. The study, which was published in the Feb. 3, 2021, JAMA Surgery, used data from the National Cancer Database, including surgical data from 1,500 surgical facilities and surgeries on 920,256 women in the U.S. who were diagnosed with breast cancer between 2004 and 2016. Researchers found increased rates of contralateral mastectomies for average-risk women who have cancer in one breast and choose to prophylactically have the other breast removed. This practice is discouraged by the Society of Surgical Oncology in its 2016 guidelines except for certain groups whose risk for contralateral breast cancer is high. The study also suggests the use of sentinel node biopsy, a procedure that involves removing lymph nodes in areas where the tumor would first drain, has been on the rise in women who are 70 and older with hormone receptor-positive breast cancer. However, the practice has not being associated with any survival benefit for patients in this age group and with this type of cancer. Two other “low-value” surgical procedures in breast cancer were less commonly used, as guidelines suggest: axillary lymph node dissection and lumpectomy re-excision in cases where the surgical margin is “close”—meaning the border of tissue surrounding cancer cells in the excised tissue sample is small.

A Personal Touch in Impersonal Times

When social worker Sydney Siegel learned that her hospital’s infusion clinics would no longer allow family members and friends to accompany patients to their appointments because of the coronavirus, she decided to do something to help. An article published in the Feb. 16 Los Angeles​ Times describes how Siegel and her co-workers at the Simms/Mann-UCLA Center for Integrative Oncology in Los Angeles enlisted cancer survivors from UCLA Health to write letters containing their perspectives and insights as cancer patients during the early days of the pandemic in March 2020. The 13 notes, each drawing from a survivor’s experiences of sitting in the infusion chair, included a recommendation for music and other tips, and are now part of the orientation pack for patients receiving infusions. “It’s kind of humbling as a clinician to realize that the connection and support [for patients] in​ the midst of all these distancing measures is not going to come through me. In this moment, it’s other patients who can support these patients better than I can,” said Siegel.