Experts discuss the value of cancer treatments in a climate of rising drug prices. 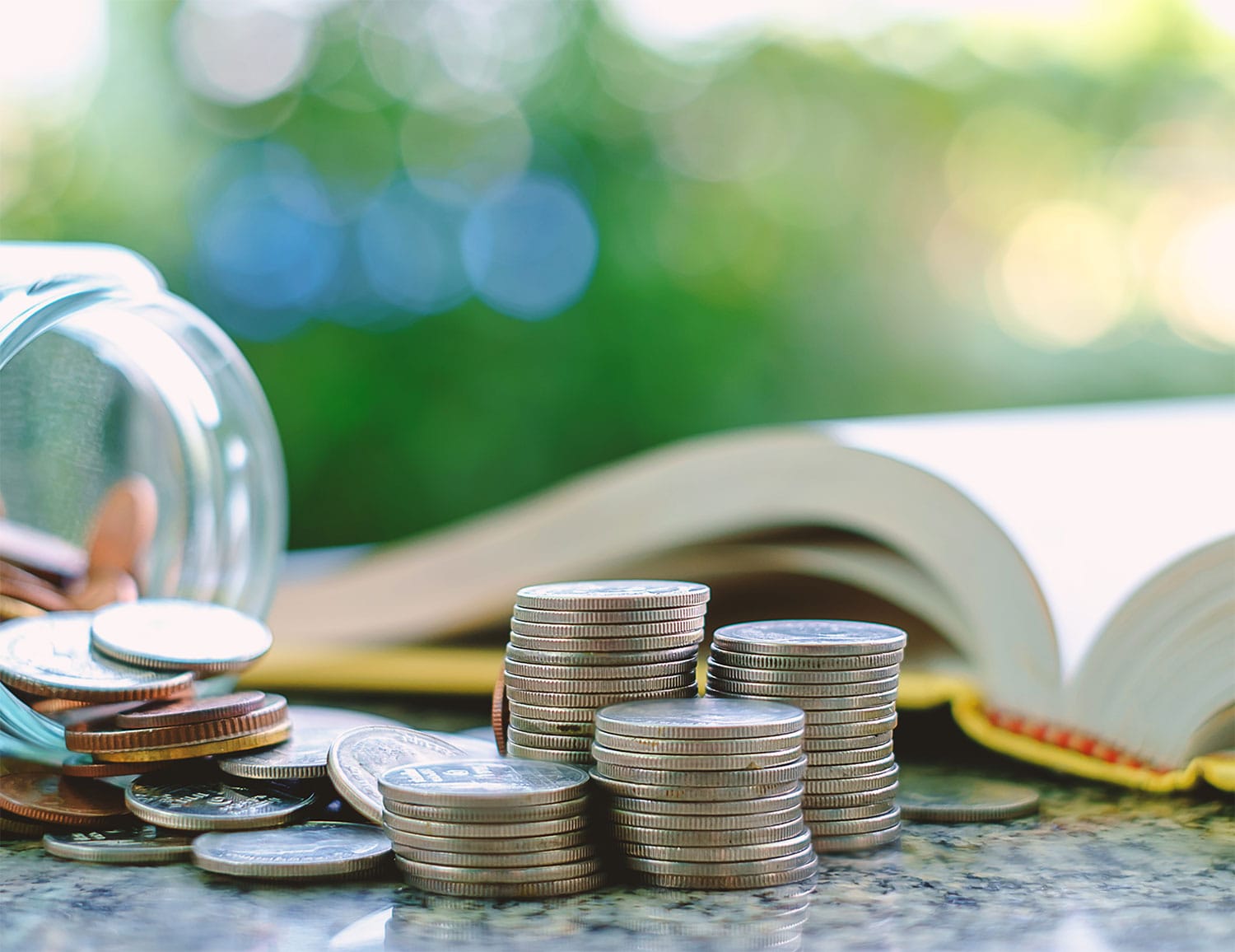 FOR ONCOLOGIST LEONARD SALTZ, ​a dr​ug isn’t effective if people with the disease it treats can’t afford to take it.

“If a patient can’t get a drug, the drug doesn’t work,” said Saltz, executive director for clinical value and sustainability at Memorial Sloan Kettering Cancer Center in New York City.

Saltz spoke at a panel discussion on the changing economics of cancer held April 1 at the American Association for Cancer Research (AACR) Annual Meeting 2019 in Atlanta. He was joined by economist Joseph DiMasi of the Tufts Center for the Study of Drug Development in Boston and oncologist William G. Nelson, director of the Johns Hopkins Kimmel Cancer Center in Baltimore​, who moderated the session. Nelson is also the editor-in-chief of Cancer Today, which is published by the AACR.

Saltz said the average cost of cancer drugs when they go to market has steadily risen and cited drugs with annual price tags ranging from $250,000 to $1 million per patient.

“I would argue this is unsustainable,” he said. “In fact, I don’t have to argue that anymore. Everybody agrees that it’s unsustainable. They just really don’t want to discuss what can we do about it.”

Responding to one audience member’s question about how to solve the problem, Saltz suggested that letting people know the true costs of drugs would be a step in the right direction.

“My first goal is simply to make people aware of the prices,” he said. “Putting the numbers on people’s radars makes a big difference.” Saltz favors a Trump administration proposal to require direct-to-consumer pharmaceutical television ads to include prices for drugs covered by Medicare and Medicaid.

During the panel discussion, DiMasi​ shared his research on the profitability of new drug development. He and economist Henry G. Grabowski of Duke University in Durham, North Carolina, studied cancer drugs developed between 2000 and 2012 and found that a newly approved drug’s profitability was higher if it showed an increased clinical value, as measured by whether the drug had received U.S. Food and Drug Administration priority review instead of a standard review​, and whether the gain in overall survival equaled or exceeded four months compared with standard treatments.

Saltz contended that a drug’s price is determined primarily by what the market will bear and not necessarily by the costs of research and development, the drug’s effectiveness, or whether the drug has a monopoly on effectively treating a condition. And while patients rarely pay the list price for drugs, ultimately employers and consumers pay for them with higher insurance premiums and higher employee contributions for health coverage.​

Saltz discussed possible solutions, including the National Institute for Health and Care Excellence (NICE), the United Kingdom’s agency for determining clinical guidelines. NICE conducts cost-benefit appraisals on new technologies and treatments, and makes recommendations that determine whether the National Health Service for England and Wales will provide funding to cover them​.

In the U.S., Saltz said, there hasn’t been a willingness to analyze price and effectiveness to determine if a drug is worth putting on the market. “We’re not willing to look at what we’re paying for,” he said.​​