December 2: The Week in Cancer News

Oncologists report that prior authorization process interrupts cancer care, and plant-based diet is associated with lower colorectal cancer risk in men but not women. 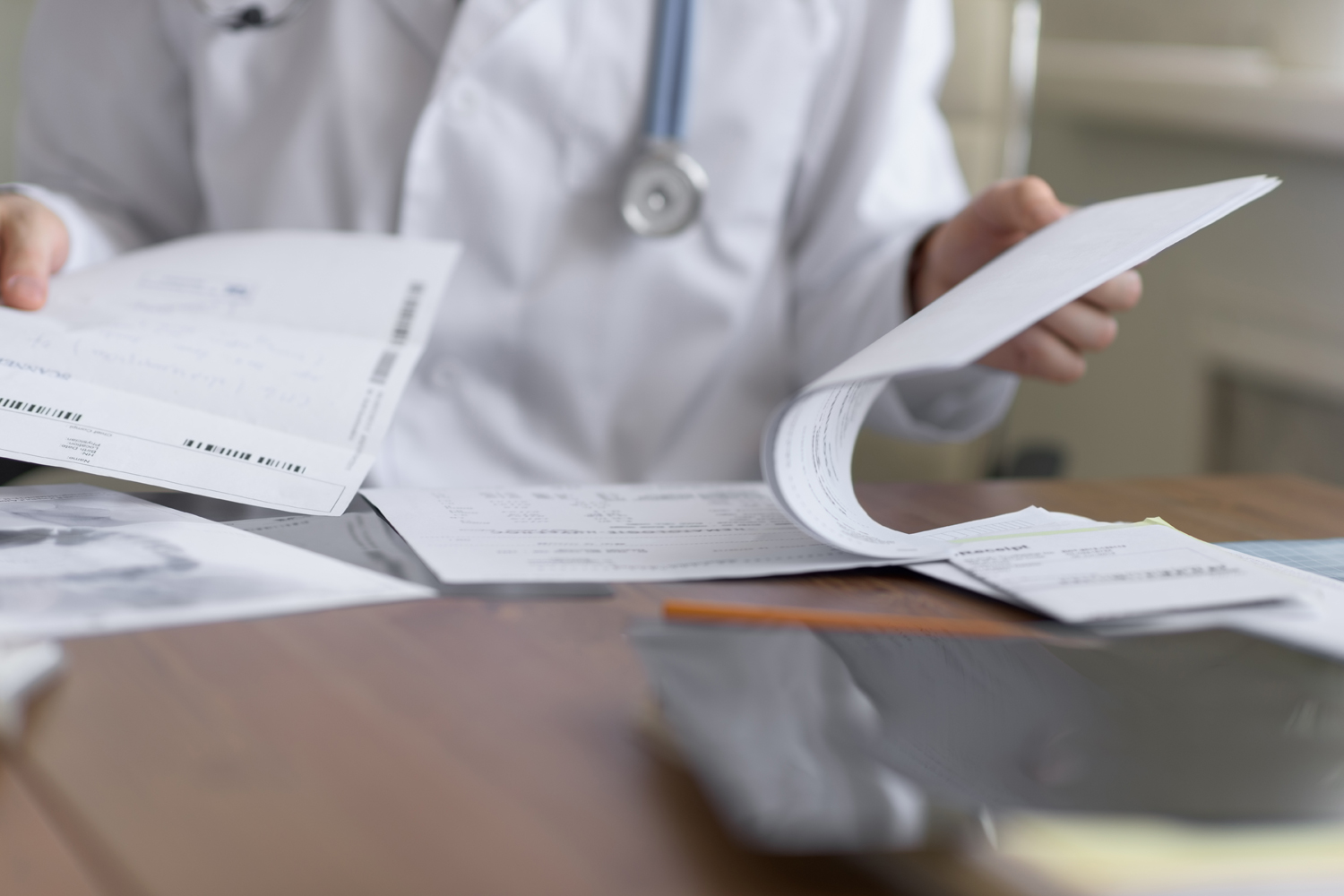 In a survey conducted by the Association for Clinical Oncology, an affiliated organization of the American Society of Clinical Oncology (ASCO), more than 90% of oncologists report the prior authorization process has led to delayed testing and treatment and to patients being forced to accept second-choice treatments. Prior authorization is a process where a health care provider must receive approval from a health insurance company or other health plan before performing a service. Though the survey found that most prior authorizations were approved and, on average, took less than an hour to complete, 34% were escalated to another staff member and 42% were delayed more than one business day. Doctors also raised concerns about the level of transparency in the approval process and the expertise of the people making decisions for insurers. “The survey results confirm what ASCO members have been experiencing first-hand for years, which is that large numbers of patients face indefensible delays or denials of cancer care,” radiation oncologist and the association’s board chair Lori J. Pierce said in a press release. ASCO says it continues to collect stories and plans to use the data in comments to inform its advocacy in Congress and with federal agencies.

A large phase III trial found that for women who received lumpectomy for breast cancer and factors raising their risk of recurrence—including young age, cancer in lymph nodes and higher stage at diagnosis—a course of radiation given over three weeks using hypofractionated radiation resulted in the same recurrence rates and similar side effects as conventional whole-breast radiation given over the course of five to six weeks. Hypofractionated radiation allows doctors to give a higher dose of radiation over a shorter period. Researchers further shortened treatment duration by giving boosts of radiation, used to further protect against recurrence in high-risk patients, alongside their regular course of radiation. The control group got a radiation boost in the conventional time frame, over an additional four to eight days after the three-to-five-week course of their regular radiation treatment. The trial included 2,262 women and was held in small medical centers as well as large academic centers, suggesting that the method can be implemented widely. “If you can have equivalent outcomes with fewer days of radiation treatment, that’s really important, as it makes it easier for people to receive the care they need for their breast cancer,” said radiation oncologist Kilian Salerno of the National Cancer Institute (NCI) in a post on NCI’s Cancer Currents blog. “This shorter course requires less time off work or away from family, less days of travel for treatment, and less associated financial hardship.”