December 17: The Week in Cancer News 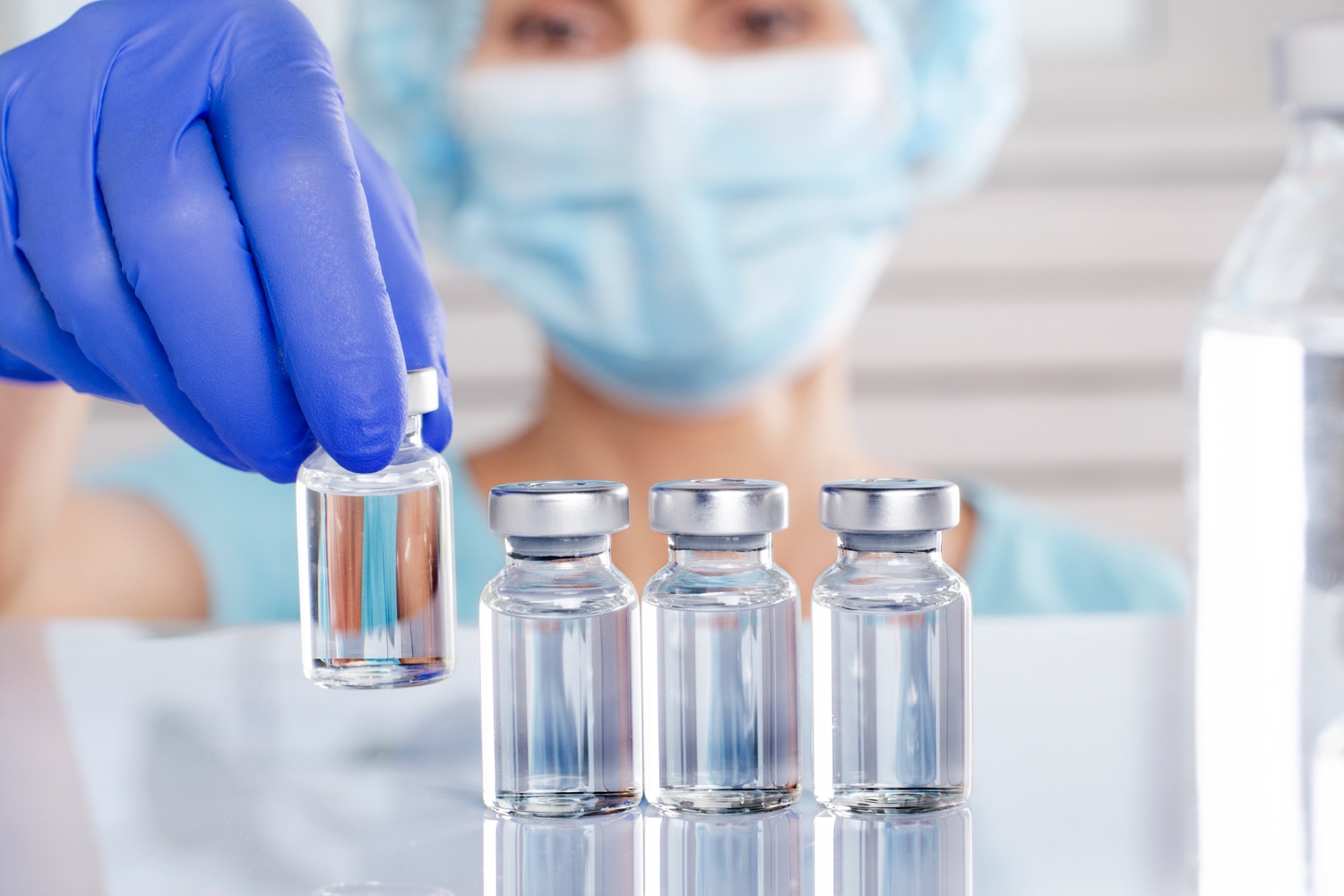 The Food and Drug Administration this week approved ​the drug Orencia (abatacept) in combination with certain immunosuppressants to prevent acute graft versus host disease (aGVHD). This is the first drug approved by the FDA to treat aGVHD, a potentially fatal condition that occurs when bone marrow or stem cells from a donor attack the patient receiving the donated cells. Transplants are used to treat various kinds of blood cancer. The Dec. 15 approval is for adults and children 2 years old or older who are undergoing bone marrow or stem cell transplants from an unrelated donor. “Acute graft versus host disease can affect different parts of the body and become a serious post-transplant complication,” said Richard Pazdur, director of the FDA’s Oncology Center of Excellence. “By potentially preventing the disease, more patients may successfully undergo bone marrow or stem cell transplantation with fewer complications.”

Earlier lung cancer diagnosis and follow-up treatment are associated with a significant decline in lung cancer deaths, according to a study ​published in December in JAMA Network Open. The finding supports the need for increased use of computerized tomography (CT) screening to find lung cancer while it’s still potentially curable through surgery, according to Raja M. Flores, chair of thoracic surgery at Mount Sinai Health System in New York City. “This is the first time a large population-based study has demonstrated decreased lung cancer mortality with early detection—finding cancer in earlier stages—when tumors are smaller and more curable,” said Flores. “This study emphasizes the impact of screening followed by surgical intervention to save lives in people at high risk for lung cancer.” The U.S. Preventive Services Task Force recommends annual low-dose CT scanning for people who are between 50 and 80 years old, have a 20 pack-year or more smoking history, and smoke now or have quit within the past 15 years. A pack-year is a measure of how much a person has smoked over time. Examples of 20 pack-year smokers include those who smoke one pack a day for 20 years (1 x 20) or two packs a day for 10 years (2 x 10).

The human papillomavirus (HPV) vaccine can prevent up to 90% of six potentially lethal cancers, but resistance to the vaccine among parents of adolescent children is on the rise, according to a report in the New York Times. Research published in March in Pediatrics found that 64% of parents surveyed in 2018 did not intend to have their children receive the HPV vaccine, up from 50.4% in 2012. “Now, if not for the slow adoption of the HPV vaccine by the parents of adolescents, we would likely be well on our way to eliminating nearly all cases of cervical cancer and the five other HPV-caused cancers, 45,000 cases of which are diagnosed annually in the United States,” wrote Jane E. Brody in the Times story, citing remarks by public health researcher Abraham Aragones at Memorial Sloan Kettering Cancer Center in New York City. A recent study ​in the Lancet found that within 13 years of an HPV vaccine being administered in Great Britain, there were 87% fewer cervical cancer cases among women who received the HPV vaccination when they were between 12 and 13 years old, compared with unvaccinated women. Besides cervical cancer, the HPV vaccine is also effective in preventing vaginal and vulvar cancer in women, penile cancer in men, and anal and oropharyngeal cancer in both sexes.​​​

December 17: The Week in Cancer News