December 10: The Week in Cancer News

A new program specializes in concerns of gay and bisexual men with prostate cancer, and Black women found to have a higher risk of lymphedema after breast cancer. 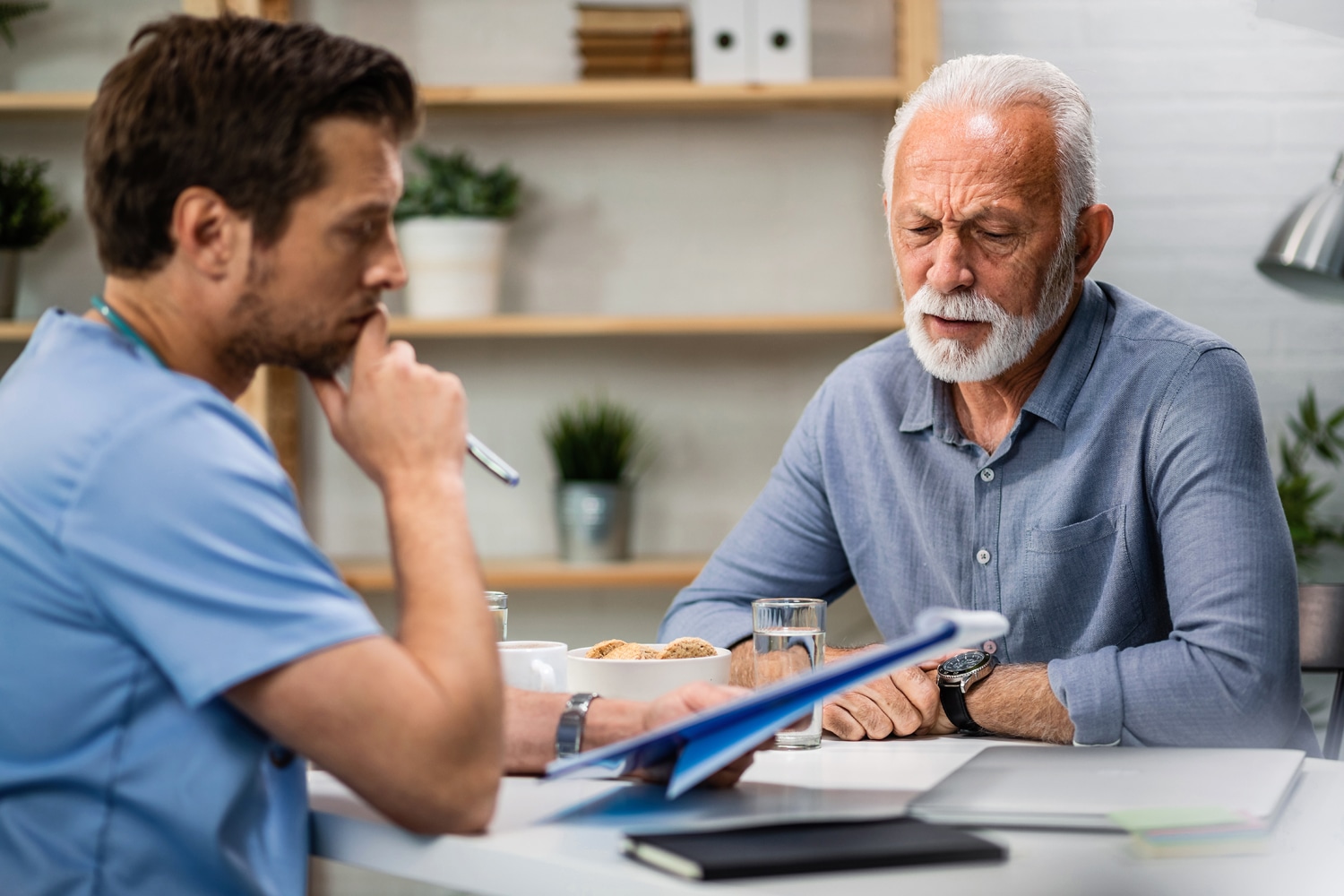 For many gay and bisexual men getting care for prostate cancer, the information shared by health care providers about the side effects of treatment are often lacking in important ways. While treatment side effects are well known, discussions are often geared toward straight sex. For gay and bisexual men, the different ways they get sexual pleasure means treatments like removing the prostate impact their lives and relationships in ways that can be very different from the impacts on straight men. The New York Times this week shared the story of the Gay and Bisexual Men’s Urology Program at Northwestern Medicine in Chicago, a new program that seeks to lead the way in providing sensitive care to this population. “It’s important to collect data on how treatment affects sexual function differently for gay and bisexual men, who have different sexual repertoires than straight men,” said Channa Amarasekera, director of the program. Amarasekera says he hopes lessons learned through this program will help improve how side effects of prostate cancer treatment are discussed and care given across the country.

A study presented at the San Antonio Breast Cancer Symposium this week found that Black women have a risk of developing lymphedema 3.5 times higher than the risk of white women after getting axillary lymph node dissection as part of breast can​cer treatment, according to an article in Healio. In the study, being Black was the number one predictor of lymphedema risk. Andrea V. Barrio of Memorial Sloan Kettering Cancer Center in New York City, an author of the study, told Healio that how and why lymphedema develops in some people isn’t fully understood. Next steps will include looking more closely at lymphedema development in different people, comparing inflammatory biomarkers, signs of fibrosis and how their body responds to radiation. “This will allow us to better understand the reason for the differences in lymphedema rates observed in our study,” Barrio said.

The Food and Drug Administration approved the immunotherapy drug Keytruda​(pembrolizumab) ​on Dec. 3 to treat certain people with stage II melanoma. Previously approved for melanomas that have spread to the lymph nodes, the new approval makes Keytruda an option in stage IIB and IIC melanoma, which hasn’t spread to the lymph nodes. Jason J. Luke, director of the Cancer Immunotherapeutics Center at UPMC Hillman Cancer Center in Pittsburgh, said in an article ​in Healio that standard of care for these cases has been observation, though their risk for recurrence is similar to patients with later-stage disease for whom further treatment is recommended. The approval was based on the phase III KEYNOTE-716 trial that found 11% of people given Keytruda for this diagnosis had a recurrence or died compared with 17% of people given placebo, after a median 14.4 months of follow-up. Luke described the approval as “an important advance that provides these patients with a new option that can help reduce the risk [for] their cancer returning.”​

December 10: The Week in Cancer News

A new program specializes in concerns of gay and bisexual men with prostate cancer, and Black women found to have a higher risk of lymphedema after breast cancer.