Nearly six years after being diagnosed with stage IV colon cancer, disaster psychologist Jamie Aten is still learning new ways of coping with the trauma stemming from his diagnosis and treatment. 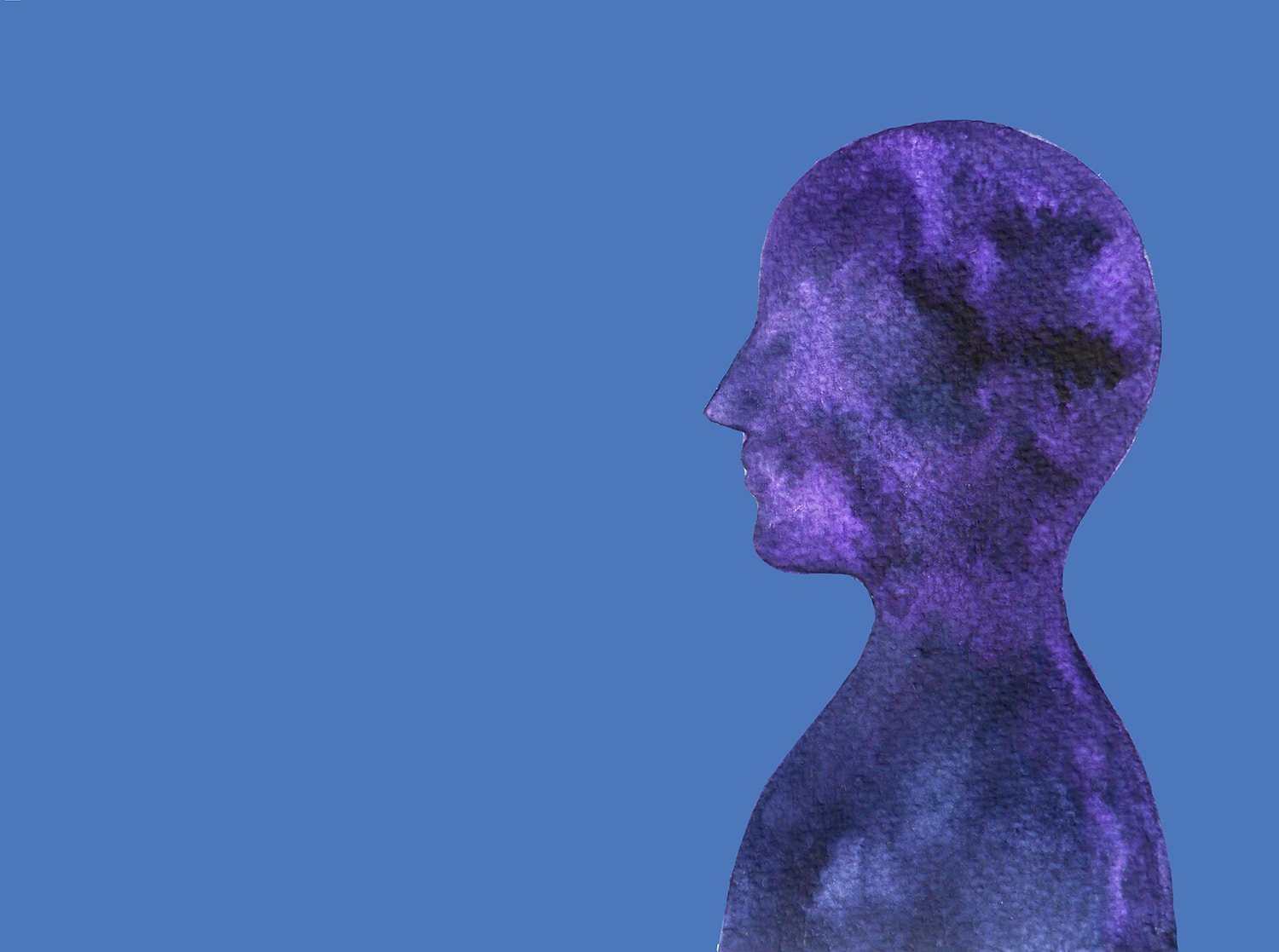 As a disaster psychologist, I’ve spent my career studying and helping trauma survivors around the globe. But it took being diagnosed with stage IV colon cancer at the age of 35 for me to put into practice the coping mechanisms I was researching and teaching.

After my diagnosis in 2013, I went through a year of cancer treatments that included radiation and multiple rounds of chemotherapy. I also underwent a permanent colostomy surgery. It wasn’t until after this first cancer surgery that I experienced an intrusive traumatic thought. (I’ve since had two additional surgeries to deal with post-treatment complications.) Intrusive thoughts are threatening or frightening thoughts that are unwanted and involuntary. Similar to the way a loud noise or a sudden flash of light might convince a soldier on home leave that he or she is back on the battlefield, in my case, memories of pain endured during my treatment would come flooding back.

My last treatment was in May 2014, and I have since had no evidence of disease. Over time, my intrusive thoughts became rare. Then, in March 2019, I went in for surgery to get the port removed from my chest that had been used to draw my blood and deliver medication during treatment.

Traumatic thoughts came flooding back while I lay on a sterilized hospital table in a paper-thin gown as my nurse and surgeon prepared for the port removal surgery. My anxiety skyrocketed at the familiar feel and smell of the cold, disinfecting swab as it touched my chest. Suddenly I felt like I was back in the cancer center being prepped for drip chemotherapy. At first, I was able to fight back against the trauma by mentally picturing a stop sign. I had regularly taught disaster and mass trauma survivors to use this coping strategy when emotional pain becomes overwhelming. Research has shown that this common cognitive behavioral therapy technique helps to interrupt disturbing thoughts.

The surgeon then placed several lightweight “bibs” on my chest similar to the kind dentists uses for their patients, only larger and thicker. This time I had a flashback of my oncology nurse placing something similar on my chest before accessing my port. By visualizing the stop sign, I was once again able to push back the intrusive thought. That’s when I realized my surgeon was talking.

“We are about ready to start,” he said. “You’ll feel a stab and it may burn as I inject the localized anesthesia. You shouldn’t feel any pain from the actual procedure, but it may feel uncomfortable at times. You’ll probably experience a tugging sensation when I start removing the port.”

I quickly turned away with my eyes closed until the first injection pierced my skin. I felt as if I was reliving every port access I had experienced over the past six years—the familiar stabbing sensation caused by the needle point that always felt like it was hitting every cell in my body for the brief moment it entered the skin. Once again, picturing the red octagon with four white letters spelling “stop” helped me manage the anxiety from this familiar pain.

That’s when I felt the pressure begin and heard an unrecognizable, repetitive sound. With a quiver in my voice, I softly asked my surgeon about the noise. He said I was hearing scar tissue being cut away that had built up over the port. Though the cutting sound was softer than a hushed whisper, each snip echoed in my head. Each one sounded to me like the old-fashioned paper cutter my kindergarten teacher had used when cutting through a stack of construction paper. I felt like I might pass out as the sound became almost deafening and the pressure and tugging sensations became more noticeable. Desperate for relief, I tried the stop sign technique one last time. Unfortunately, this time it didn’t work.

I remembered another coping mechanism I had just taught in my graduate level disaster, trauma and crisis intervention course. This strategy comes out of acceptance and commitment therapy, which teaches people to accept emotional pain rather than try to fight it. I was tempted to push away the negative emotions that kept returning like a tetherball, but batting away my cancer memories and anxiety wasn’t helping. I discovered that it was important and OK for me to embrace the pain, sadness and fears as they surfaced.

“Accept this, Jamie,” I thought to myself. “Experience what you’re going through. Let the pain wash over you.”

Releasing as much resistance as I could, I stopped fighting and allowed the difficult thoughts and emotions to flow over me like waves on a beach. And in choosing to accept what I was experiencing instead of resisting it, I discovered that the feelings passed over me and eventually washed away.

When you feel overwhelmed by what you’re facing, try letting yourself accept the things you feel you don’t control. Let the thoughts and emotions wash past you like leaves being swept down a river. Though it may seem counterintuitive, accepting rather than resisting can lead to relief. Sometimes we have to allow ourselves to experience what we are afraid of in order to get to the other side of our hurt and heartache.​

Jamie Aten is the founder and executive director of the Humanitarian Disaster Institute and holds the Blanchard Chair of Humanitarian & Disaster Leadership at Wheaton College in Illinois. He holds a doctorate in counseling psychology. His latest book is A Walking Disaster: What Surviving Katrina and Cancer Taught Me About Faith and Resilience.