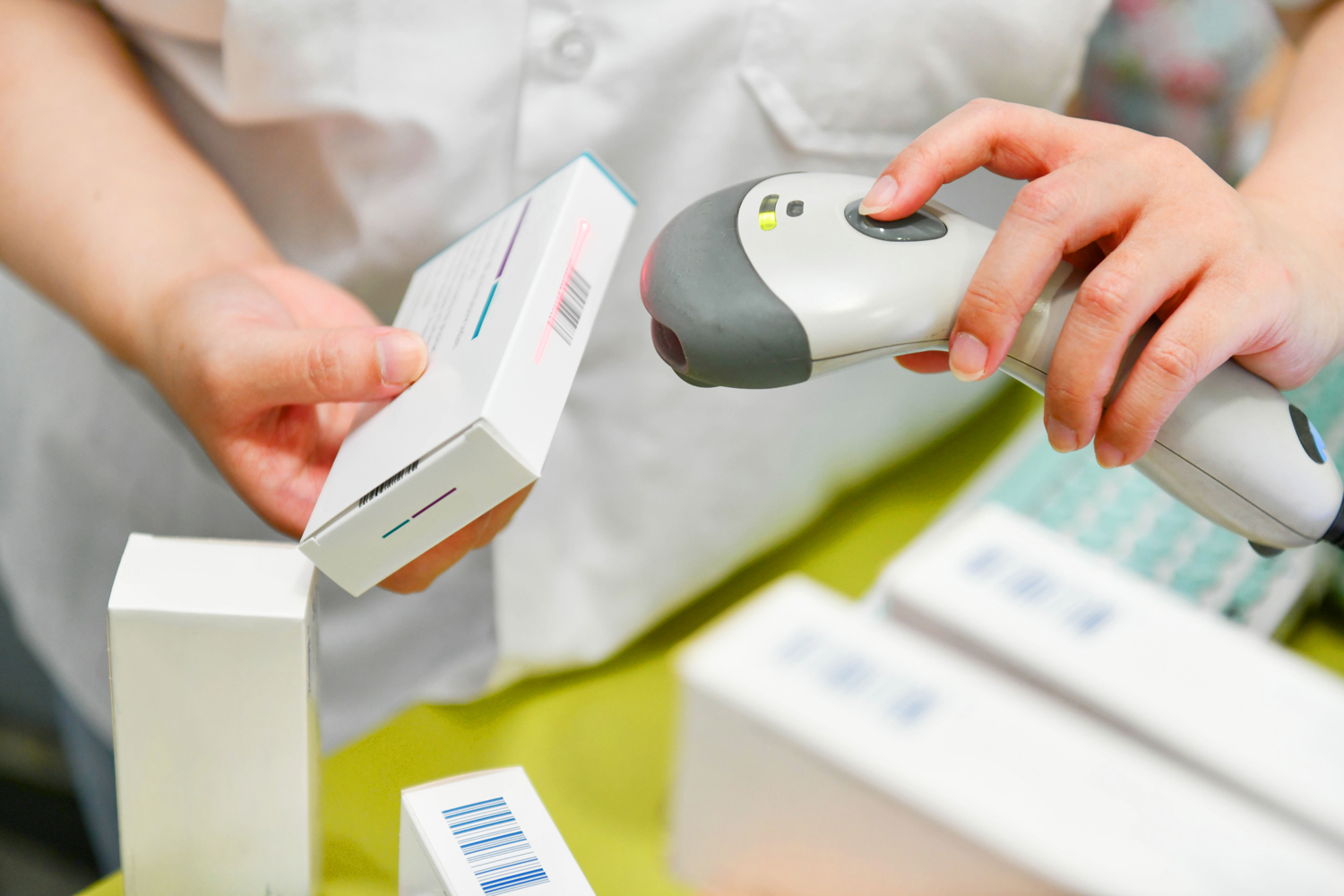 FOR PEOPLE AT AVERAGE RISK of developing colorectal cancer, at-home screening tests are convenient alternatives to a more thorough but more invasive colonoscopy. Options for at-home screening include fecal immunochemical tests, known as FIT, and the multitarget stool DNA test, better known under the trade name Cologuard. The choice between these tests was the subject of recent research because, while both tests have proven to be equally effective at detecting signs of colorectal cancer, Cologuard is significantly more expensive.

According to U.S. Preventive Services Task Force guidelines, most people should begin screening for colorectal cancer between the ages of 45 and 50. Those willing to prepare for and undergo a colonoscopy can wait 10 years after a negative result before following up with another screening. FIT and Cologuard are noninvasive tests of stool samples that people can take at home, but they require more frequent follow-ups, with screenings at least every three years for Cologuard and annually for FIT.

Research presented at the American College of Surgeons Clinical Congress 2022 in October found that patients within the Allegheny Health Network in Pittsburgh who elected to use noninvasive screening instead of getting a colonoscopy were prescribed Cologuard slightly more often than FIT tests, according to Pavan Rao, a general surgery resident within the health system who presented the study results. The research also determined that if all the noninvasive colorectal cancer screening in the study had been directed to FIT testing from the more expensive Cologuard, the cost of testing would have been reduced by $3.9 million.

Rao and his colleagues examined insurance claims data for 117,519 patients using Highmark, a private insurance provider that partners with the Allegheny Health Network. Of those, 91,297 were screened using either FIT or Cologuard, with about 38.7% using FIT and 39.2% using Cologuard.

Despite the similarities in performance, there is a substantial difference in cost. The researchers used Medicare reimbursement rates to estimate that FIT tests run in this study cost around $24 per test, while the Cologuard tests cost around $121 per test. Rao emphasizes that these are estimates but that they are likely underestimates. The cost to private insurers like Highmark tends to be higher, but Rao says Highmark would not disclose that data for the study.

Colonoscopy and at-home screenings each offer benefits and drawbacks. Which you should get depends on your preferences and risk profile.

There are several factors to consider when deciding what type of colorectal cancer screening to get.

A colonoscopy is considered the gold standard for screening. As part of the procedure, polyps can be removed for later testing. Also, as Julius Wilder, a gastroenterologist at Duke Health in Durham, North Carolina, notes, positive results from at-home screening tests will require a colonoscopy for verification.

While the Affordable Care Act dictates that screening colonoscopies be fully covered by insurers, patients may sometimes find themselves on the hook for ancillary costs such as anesthesiology. According to data from a study presented at the American College of Surgeons Clinical Congress 2022, the cost to run a screening colonoscopy was $635.

FIT and Cologuard tests are both less expensive than a colonoscopy, and as at-home tests, won’t generate any surprise bills for ancillary services like anesthesia. Another consideration is the frequency of colorectal cancer screening recommended by U.S. guidelines. A colonoscopy is complicated—it requires a lot of patient preparation before the procedure and takes place in a medical office or hospital setting under sedation—but you only need one every 10 years. FIT and Cologuard screenings are much more convenient. There is no preparation, and stool samples can be gathered at home, but you must repeat FIT screenings every year, and Cologuard screening at least once every three years.

But all the physicians interviewed agreed that the most important factor to keep in mind when choosing a colorectal cancer screening method is going through with the tests. The best test is the one you take.

“The key message is to get screened,” says Doug Owens, former chair of the U.S. Preventive Services Task Force and professor of health policy at the Stanford University School of Medicine. “Clinicians and patients should decide which test is consistent with the patient’s preferences and do that test according to recommended intervals.”

The cost of colorectal screening tests can be a real problem for health systems and for those trying to make the best use of noninvasive screening tests, says Julius Wilder, a gastroenterologist at Duke Health in Durham, North Carolina, who studies health disparities.

Wilder was not involved in the Allegheny study, but he notes that tests like FIT and Cologuard can provide cancer screening options for people who lack financial or geographic access to colonoscopies.

This is especially true because a positive test result using either FIT or Cologuard automatically results in a follow-up colonoscopy, “So if you can minimize those costs on the front end, that can be extremely helpful,” Wilder adds.

At the same time, Rao notes that his research has limitations. For example, it doesn’t take into account instances where Cologuard might be the better test for some patients based on their particular genetics. While both Cologuard and FIT measure the quantity of blood in stool, a possible sign of colorectal cancer, Cologuard also looks at DNA mutations associated with cancer found in cells shed by the lining of the colon. Both Rao and Wilder say more research is necessary to learn for certain how the two tests stack up. In the meantime, however, research has made clear that for most average-risk people, FIT testing is just as effective as Cologuard at a fraction of the cost. And for people who have more or higher risk factors for developing colorectal cancer, Rao says getting a colonoscopy upfront is probably the best testing option.