August 3: The Week in Cancer News

A study indicates that being diagnosed with cancer as a child could lead to financial problems later, and the Trump administration relaxes restrictions on short-term health insurance policies. 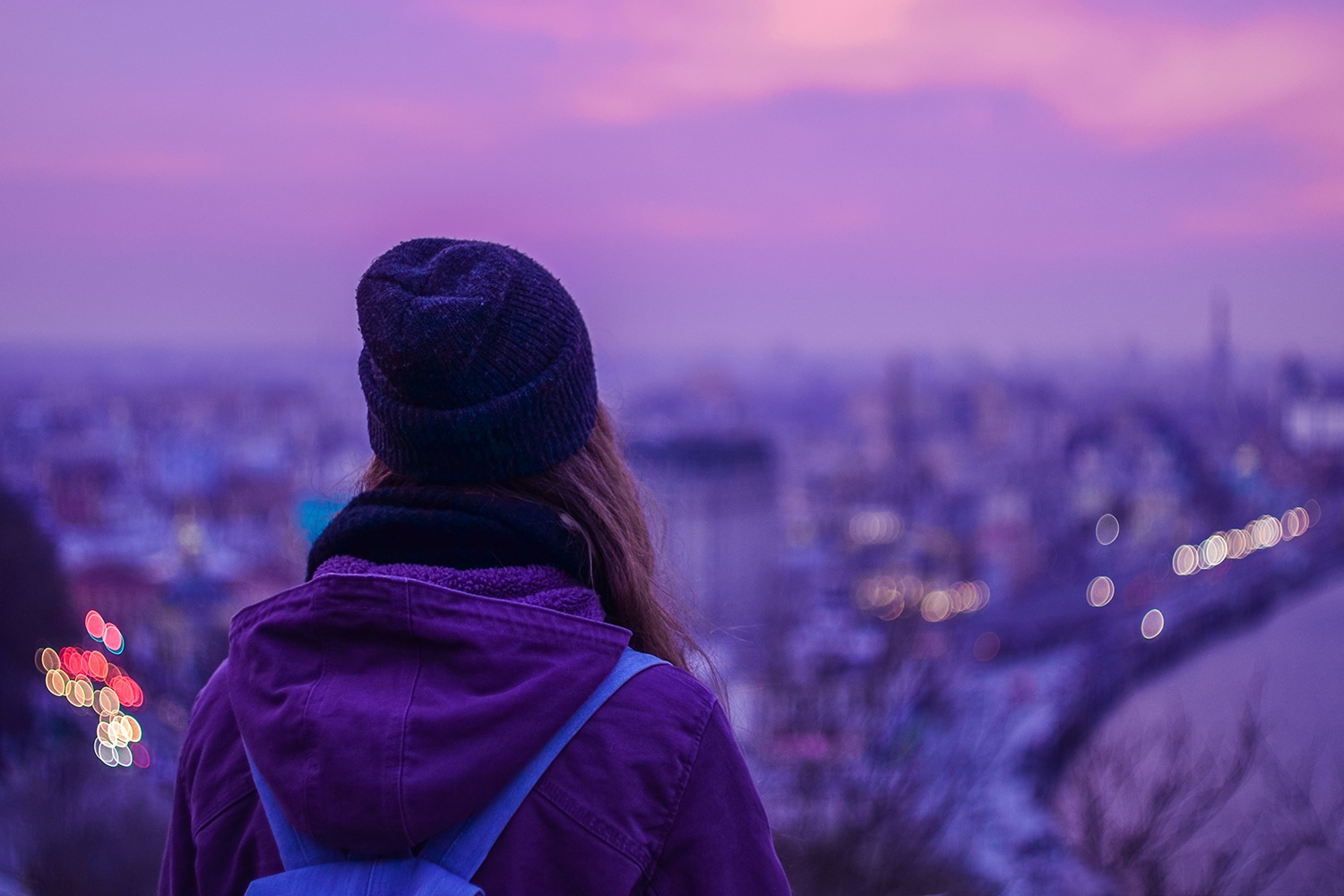 The Financial Aftereffects of Childhood Cancer

It’s known that treatment for cancer can lead to financial distress. A study published Aug. 1 in the Journal of the National Cancer Institute shows that some survivors of childhood cancer experience the financially toxic effects of cancer in adulthood. The researchers studied 2,811 pediatric cancer survivors who were seen for their cancer at St. Jude Children’s Research Hospital. Around 22 percent said that their cancer had affected their finances, half said they were concerned about paying for their medications and health care and a third said their finances had prevented them from seeing a doctor or going to the hospital at some point. Financial toxicity appears to be “more widespread among pediatric cancer survivors than among survivors who were diagnosed with cancer as adults,” I-Chan Huang, who led the study, told The Washington Post​. It’s known that childhood cancer survivors have extra medical costs and that they are at risk of getting less education and earning less than their siblings—factors that could contribute to financial distress.

Half a decade ago, an initiative was launched to try to reproduce the work behind key papers in cancer biology. On July 31, Science reported that the project—which at one point was supposed to reproduce 50 papers—is being scaled back to cover just 18 papers. A pillar of science is that experiments should be reproducible, meaning that a competent scientist, provided with instructions, should be able to conduct an experiment independently and get the same results as the original scientists who did the work. But the scientists behind the initiative say that reproducing the studies proved more difficult than expected, partly because they didn’t feel they had detailed enough methods from the original authors and that original materials for the experiments weren’t available.

When Timing Means Something

The Washington Post published an article centered on cancer metabolism researcher Chi Van Dang, scientific director of the Ludwig Institute for Cancer Research. Dang is enthusiastically advocating for research into an old idea: that time of day matters when it comes to taking medications for cancer treatment. There’s reason to suspect that certain drugs are more effective and have fewer side effects depending on the time of day they are taken, explains the article, a version of which was originally published in Knowable Magazine. However, there’s just one clinical trial currently testing chronotherapy—treatment that takes into account time of day—in humans in the U.S., the article says. The National Cancer Institute called last year for scientists to write grant applications proposing to explore the influence of daily rhythms on cancer and cancer treatment.

In 2016, the Obama administration released a rule stating that short-term health insurance could only be sold if the policy lasted less than three months. On Aug. 1, the Trump administration issued a rule saying that these plans—which are not governed by the rules of the Affordable Care Act (ACA)—can be issued for up to a year and can be renewable for up to a total of three years. Trump says the plans provide “much less expensive health care at a much lower price.” But others warn that these plans can offer limited coverage. Among other problems, short-term plans don’t have to cover prescription drugs. Chris Hansen, president of the American Cancer Society Cancer Action Network, told The New York Times​ that someone who bought one of these policies and was diagnosed with cancer might “be forced to forgo treatment entirely because of costs.”​