August 24: The Week in Cancer News

Researchers investigate how often retailers sell cigarettes to minors, and a trial shows the benefits of immunotherapy for melanoma patients with brain metastases. 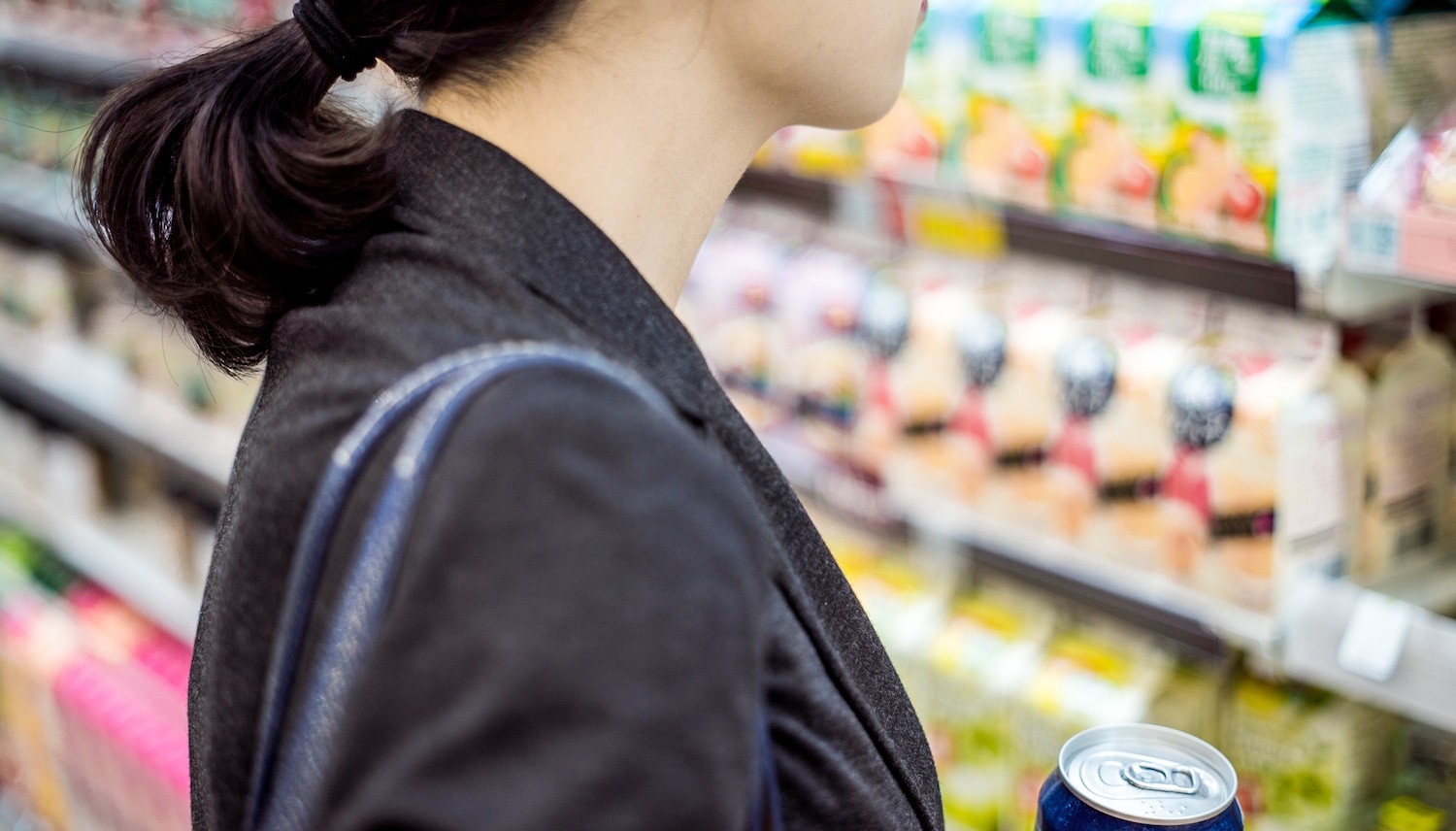 Selling tobacco to those under 18 is illegal across the U.S., and some areas have set even higher age limits. However, a study conducted in a suburban county outside Denver and published Aug. 20 in JAMA Pediatrics​ indicates that it’s not unusual for retailers to sell tobacco to minors. The researchers had teens visit 201 stores—including convenience stores, liquor stores, grocery stores, pharmacies, tobacco stores and gas stations—and attempt to buy cigarettes. Each store in the study received six visits. More than half of the retailers sold cigarettes to minors at least once. On average per round of visits, 18 percent of stores violated the law.

When a Parent Has Cancer

A Danish study published Aug. 20 in the Journal of Epidemiology & Community Health shows the effect a parent’s cancer diagnosis can have on a child. Looking at a series of national registries, the researchers found that having a parent diagnosed with cancer during childhood was associated with reduced educational attainment and income at age 30. Children who were younger than age 5 when their parents were diagnosed or whose parents had a poor prognosis or died seemed to be particularly affected. The researchers say that their study​ points to a need for more resources to help children whose parents have cancer.

Evidence continues to accumulate that checkpoint inhibitors, a form of immunotherapy drug, can help treat brain metastases in melanoma patients. The latest data are presented in a paper published Aug. 23 in the New England Journal of Medicine, which shows that a combination of Opdivo (nivolumab) and Yervoy (ipilimumab) can in some cases lead brain metastases to recede. A story published in The New York Times points out that fewer than 20 percent of patients with melanoma live a year after presenting with brain metastases. Among patients who received the immunotherapy combination, 82 percent liv​ed more than a year. First author of the study Hussein A. Tawbi of MD Anderson Cancer Center in Houst​on told the Times that the treatment should also be studied in patients with other tumor types with brain metastases.