April 5: The Week in Cancer News

People with metastatic cancer call for more research into survivorship issues facing this group, and a study indicates that taking probiotics may interfere with immunotherapy response. 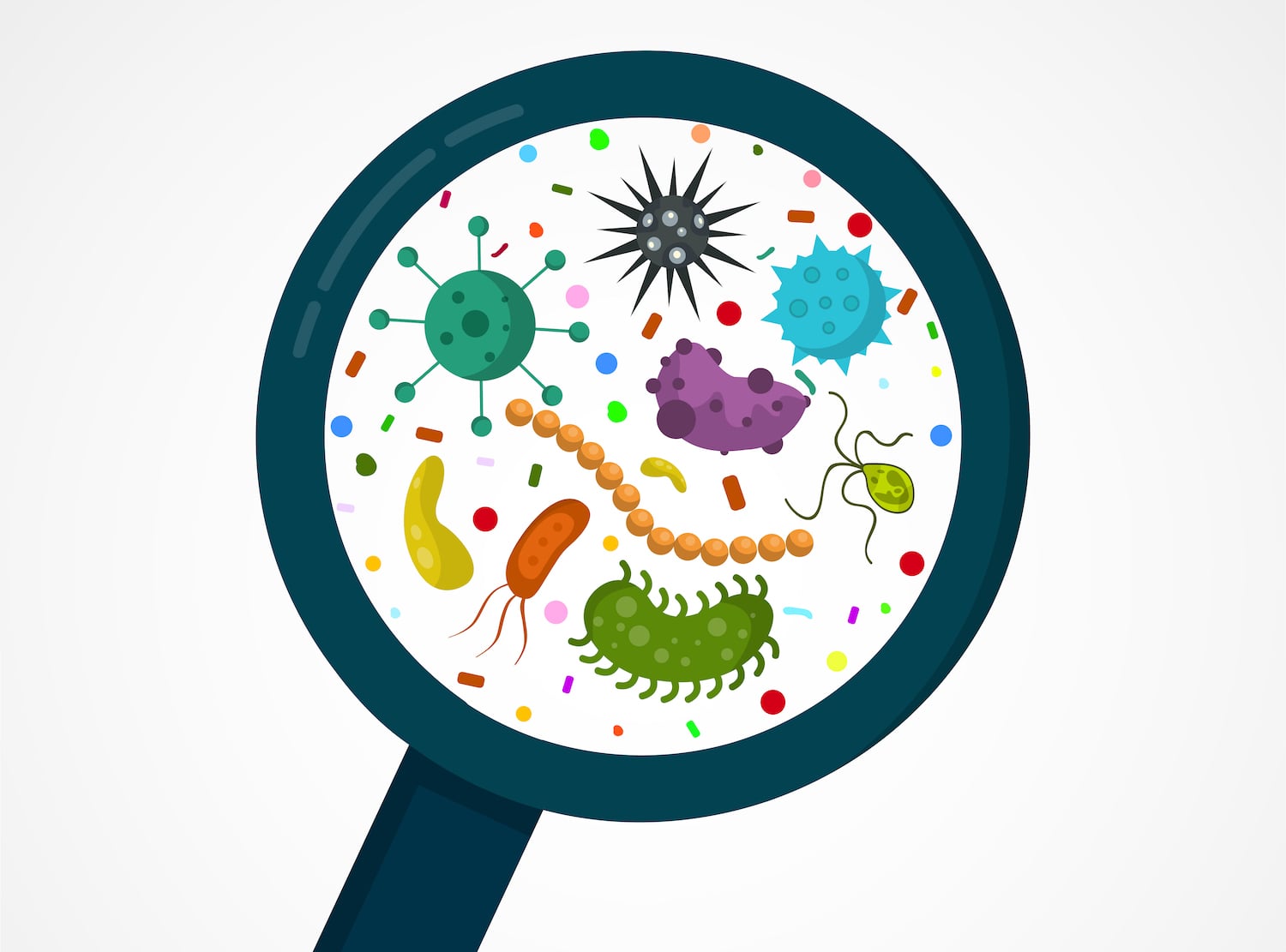 A Request for More Study on Metastatic Cancer Survivorship

People with metastatic disease are living longer, but living with an incurable disease brings its own set of challenges. In an article appearing in the April 4 New England Journal of Medicine, an administrator and a physician at the Johns Hopkins Kimmel Cancer Center in Baltimore, both metastatic cancer survivors, argue that treatment advances require more research for those facing advanced disease long-term. “In addition to the ‘traditional’ long-term survivors of breast or prostate cancer, many patients with hematologic, lung, ovarian, pancreatic, or colorectal cancer, who until recently would not have survived more than months, are now living for years under treatment,” the two columnists write. “We as providers have always expected that long-surviving patients with metastatic cancer would adjust to living with the certainty of their fate. Today, there may be hope for some of these patients, but which patients and at what cost?”

At the American Association for Cancer Research (AACR) Annual Meeting 2019 in Atlanta, researchers presented preliminary data on the effects of taking probiotics while on immunotherapy. (The AACR publishes Cancer Today.) In a small study, the researchers asked melanoma patients about various behaviors, including diet and probiotic supplement intake. They found that 42 percent of patients had taken probiotics. Patients who reported taking probiotics had lower microbial diversity in their guts and were less likely to respond to immunotherapy. The researchers also found that patients who had more fiber in their diets were more likely to respond to immunotherapy. The patients were taking over-the-counter probiotics, which vary in their contents. There are trials currently underway looking at whether more precise methods of altering the microbiome could improve immunotherapy response. “We wanted to bring this to the forefront of people’s minds: That probiotics sold over the counter aren’t necessary,” Jennifer Wargo of the University of Texas MD Anderson Cancer Center told STAT. “They may not help you, and might even harm you.”

Research presented at the AACR Annual Meeting 2019 in Atlanta indicated a positive trend: Prostate cancer rates of diagnosis and death are on the decline or have stabilized worldwide. The study, based on World Health Organization data collected from five continents between 1980 and 2012, assessed differences in detection practices and improvements in treatments, according to MaryBeth Freeman, lead study author and senior associate scientist of surveillance research at the American Cancer Society. Freeman and colleagues believe that the research supports the use of prostate-specific antigen screening, CNN reports.

Running trials in patients with rare cancers comes with logistical hurdles. The conventional wisdom is that it can be hard to find enough patients to participate. DART (Dual Anti-CTLA-4 & Anti-PD-1 blockade in Rare Tumors) is a trial that is enrolling patients with rare cancers at more than 900 sites in order to test whether they respond to a combination of two immune checkpoint inhibitors. At the AACR Annual Meeting 2019 in Atlanta, DART released its first results. The presentation focused on patients with neuroendocrine tumors—cancers arising from neuroendocrine cells at any of various sites throughout the body. (The presentation didn’t include pancreatic neuroendocrine tumors, which are being studied separately.) Of 33 patients who received the immunotherapy combination, one patient had a complete response and seven had partial responses. The patients who responded all had high-grade disease, meaning their cancer was growing relatively quickly. “It gives us a glimpse into what can happen,” Razelle Kurzrock of Moores Cancer Center at UC San Diego Health in La Jolla, California, told the Associated Press. “If we get it right, maybe we can get it to work in more patients.”​