April 29: The Week in Cancer News

FDA proposes ban on menthol cigarettes, and proton beam therapy on the rise but with growing racial disparity. 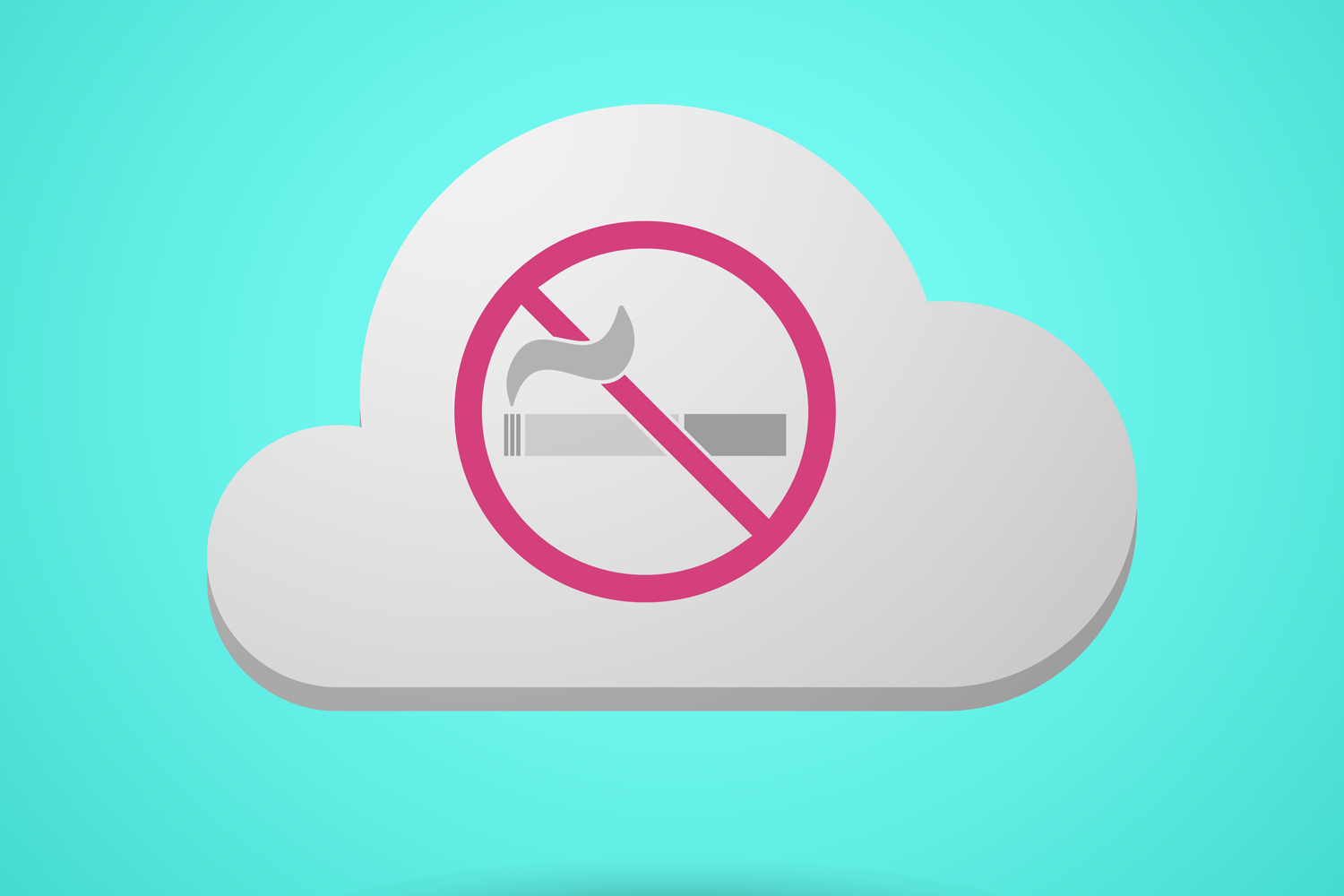 The Food and Drug Administration this week proposed a ban on menthol cigarettes and flavored cigars in an effort to curb smoking and reduce related cancer cases and deaths. The FDA cited in a press release menthol’s minty, cooling flavoring, which increases the appeal of smoking, especially among youths, for the proposal. Additionally, menthol enhances tobacco’s addictive quality, making it less likely smokers will quit. “The proposed rules would help prevent children from becoming the next generation of smokers and help adult smokers quit,” Health and Human Services Secretary Xavier Becerra said in the release. Tobacco is the top cause of both cancer incidence and death in the U.S., with nearly a third of all cancer deaths attributed to smoking. The FDA predicts these changes could prevent between 324,000 and 654,000 deaths during the next four decades. A menthol ban would have particular impact in Black communities, as approximately 85% of all Black smokers use menthol cigarettes, compared to 30% of white smokers. The announcement was met with immediate praise from various health organizations, including the American Association for Cancer Research (AACR) and the American Cancer Society. (The AACR publishes Cancer Today.) A public comment period on the proposed ban will begin May 4. Tobacco companies are expected to challenge the regulations in court, likely pushing back implementation until 2023.

Proton beam therapy (PBT)—an alternative to traditional photon-based radiation—is gaining in usage in treating cancer, but Black patients are less likely to receive the treatment than white patients, according to a pair of studies published this week in JAMA Network Open. PBT is radiation therapy that uses protons to target and kill tumor cells while sparing surrounding healthy cells. This alternative to standard photon-based radiation treatment has been deemed potentially more effective at treating childhood cancers, tumors with complicated anatomy and tumors enveloped by sensitive tissues. Its cost, however, can be double that of traditional radiation. Both studies analyzed data from the National Cancer Database for nearly 6 million patients eligible to receive PBT. The first study showed overall usage grew from 0.4% in 2004 to 1.2% in 2018, with use also increasing across all cancer types except for prostate cancer. In a separate study, researchers found Black patients were less likely to receive PBT than their white counterparts (0.3% vs. 0.5%), a disparity that increased over time despite the treatment becoming available at more facilities. “Our findings, unfortunately, highlight the fact that Black patients continue to benefit less from advances in medicine like PBT, even with increased availability of recommended treatment modalities,” Leticia Nogueira, lead author of both studies, said in a press release.

People with a history of cancer experiencing financial hardship have a higher risk of death than those without hardship, according to a new study published in the Journal of the National Cancer Institute. Researchers used data for more than 25,000 survivors from the 1997-2014 National Health Interview Survey and connected mortality data through the end of 2015. Among those age 18 to 64, 29.6% reported financial hardship—defined as difficulty affording care or delaying care due to cost in the past year—compared with 11% for survivors age 65 to 79. Survivors with financial hardship in both age groups had a higher mortality risk than those without hardship. When adjusted for health insurance, the magnitude of the association between hardship and mortality dropped among survivors age 18 to 64, but a similar adjustment for supplemental Medicare coverage had little impact on the association for survivors age 65 to 79. “Our findings show the need to address financial hardship to ensure that cancer survivors do not delay or forgo necessary care because they cannot afford it,” K. Robin Yabroff, one of the study’s authors, said in a statement to MedpageToday.

The U.S. Department of Veterans Affairs has added nine rare respiratory cancers to its list of presumed service-connected disabilities, according to a press release from the department. The change, added to department regulations this week, allows current and former military members who were exposed during service to toxins from burn pits and have been diagnosed with one of the nine cancers of the larynx, lung and trachea to file for disability benefits. The VA’s decision was based on “biological plausibility between airborne hazards and carcinogenesis of the respiratory tract,” according to the press release. “Veterans who suffer from rare respiratory cancers associated with their service deserve the very best America has to offer—but they’ve had to wait for the care and benefits they deserve for far too long. That ends now,” Veterans Affairs Secretary Denis McDonough said in a CNN article about the change. The new regulation applies to veterans who served in Southwest Asia, including Iraq and Saudi Arabia, since Aug. 2, 1990, or in Afghanistan, Djibouti, Syria or Uzbekistan since Sept. 19, 2001.