A Better Way to Screen for Lynch Syndrome?

Researchers say a next-generation sequencing test could improve screening in colorectal cancer patients for a hereditary syndrome that raises cancer risk. Some experts have concerns. 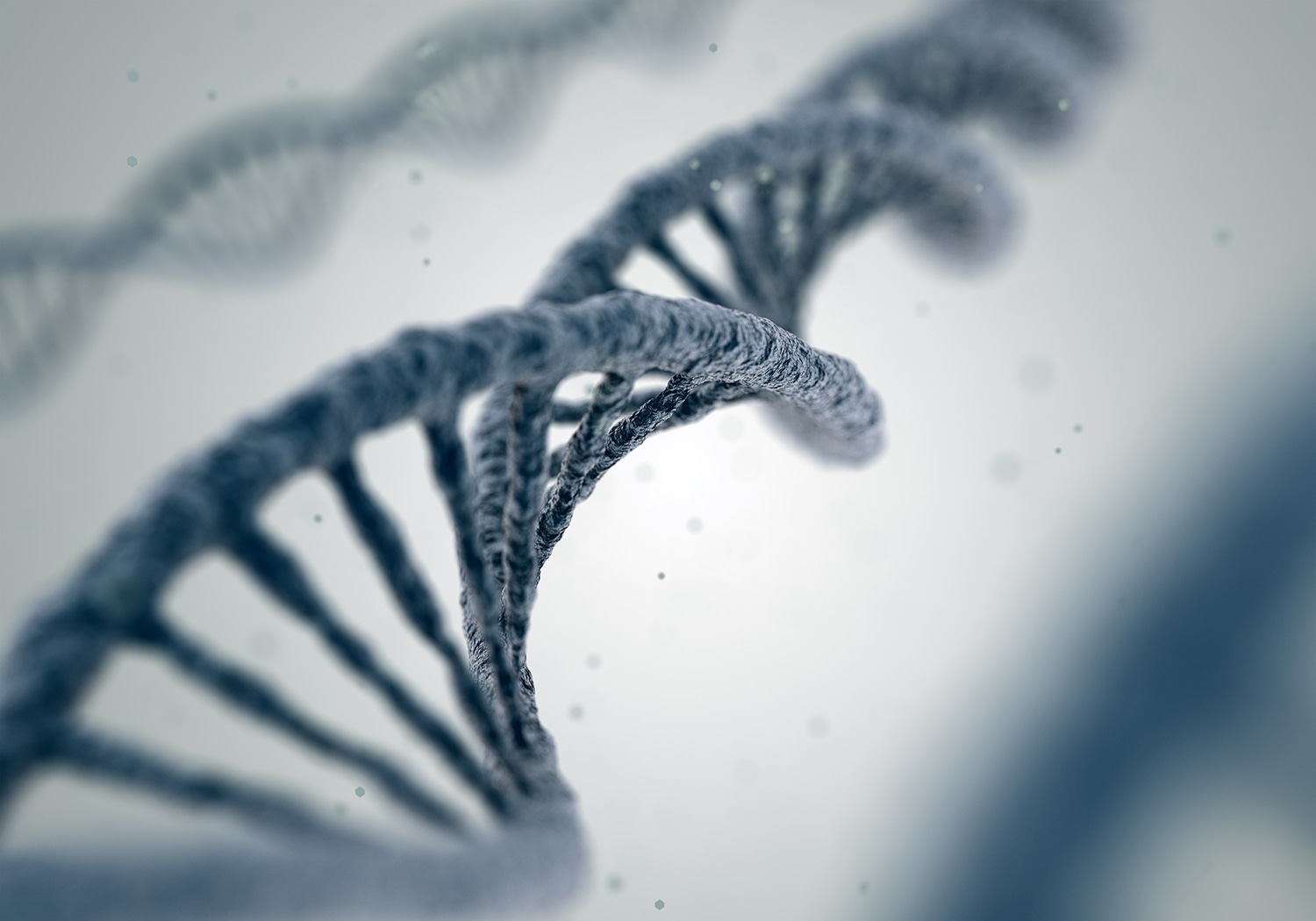 A specialized tumor test is a simpler and more effective way to screen for Lynch syndrome, suggests a study published in JAMA Oncology on March 29. The test may at the same time provide information to help guide colorectal cancer treatment.

​Lynch syndrome is a hereditary syndrome that increases the risk of colorectal cancer, as well as uterine, stomach, breast, ovarian and other cancers. The disease is caused by mutations that lead to problems fixing errors in DNA.

Around three in every 100 people with colorectal cancer are carriers of a faulty gene associated with Lynch syndrome. “It’s important to know how to diagnose it quickly and accurately,” says Rachel Pearlman, a genetic counselor and assistant professor at Ohio State University in Columbus, who is one of the authors of the study. “Positively identifying the condition can help facilitate surveillance for other types of cancer so they can be prevented down the road.”

Various groups recommend that all patients diagnosed with colorectal cancer undergo screening for Lynch syndrome. Currently, doctors screen for Lynch syn​drome by ordering a sequence of up to six tests. The new strategy uses next-generation sequencing to scan multiple genes for mutations in a single test.

The study team analyzed data from 419 patients with colorectal cancer who were enrolled in the Ohio Colorectal Cancer Prevention Initiative, a study taking place at hospitals across Ohio. The patients underwent multitest screening, as well as next-generation sequencing. The researchers also ran the new tumor-sequencing test on 46 patients known to have Lynch syndrome.

Patients with metastatic colorectal cancer also are recommended to undergo testing for certain tumor mutations that could help determine which treatments are most likely to be effective. The new tumor-sequencing test scans for these mutations, as well as for other changes to DNA that could direct treatment.

The researchers say that the next-generation sequencing test potentially identifies useful information that isn’t currently being widely collected. Certain mutations can indicate patients could have a toxic reaction to the chemotherapy drug fluorouracil, for instance, which is often used to treat colorectal cancer. The test picked up these mutations in eight patients.

“This comprehensive tumor test allows us to arrive at an answer faster, and we can get additional information from the tumor to potentially help guide treatment,” says Pearlman.

Some clinicians are not sure the new test is necessary.

“The way we’ve been doing things has been reasonably effective. I have caveats and concerns with what they’re proposing,” says Matthew Yurgelun, assistant professor of medicine at Harvard Medical School in Boston. “It’s potentially overtesting in some ways.”

The extra genomic testing to guide treatment is only useful for patients with advanced disease, Yurgelun says. About 25 percent of colorectal cancers are metastatic at diagnosis. That means that 75 percent of cases don’t need the kind of information the new test provides, he says.

Xavier Llor, medical director of the colorectal cancer prevention program at Yale University in New Haven, agrees with Yurgelun that the routine test is effective for many patients. Only those patients with serious disease need the new test, which can help guide them to the best chemotherapy, he says.

However, he adds that the real key to improved Lynch syndrome detection is to make sure colorectal cancer patients get tested and that their medical team follows up with the results. “Any approach is good,” says Llor. “The most important thing a patient with colorectal cancer can do is be empowered to ask [is]: ‘Is my tumor being tested for Lynch syndrome?’”​


Cheryl Platzman Weinstock is a journalist who reports on health and science research and its impact on society.