Recent research raises new questions about the use of nicotine replacement. 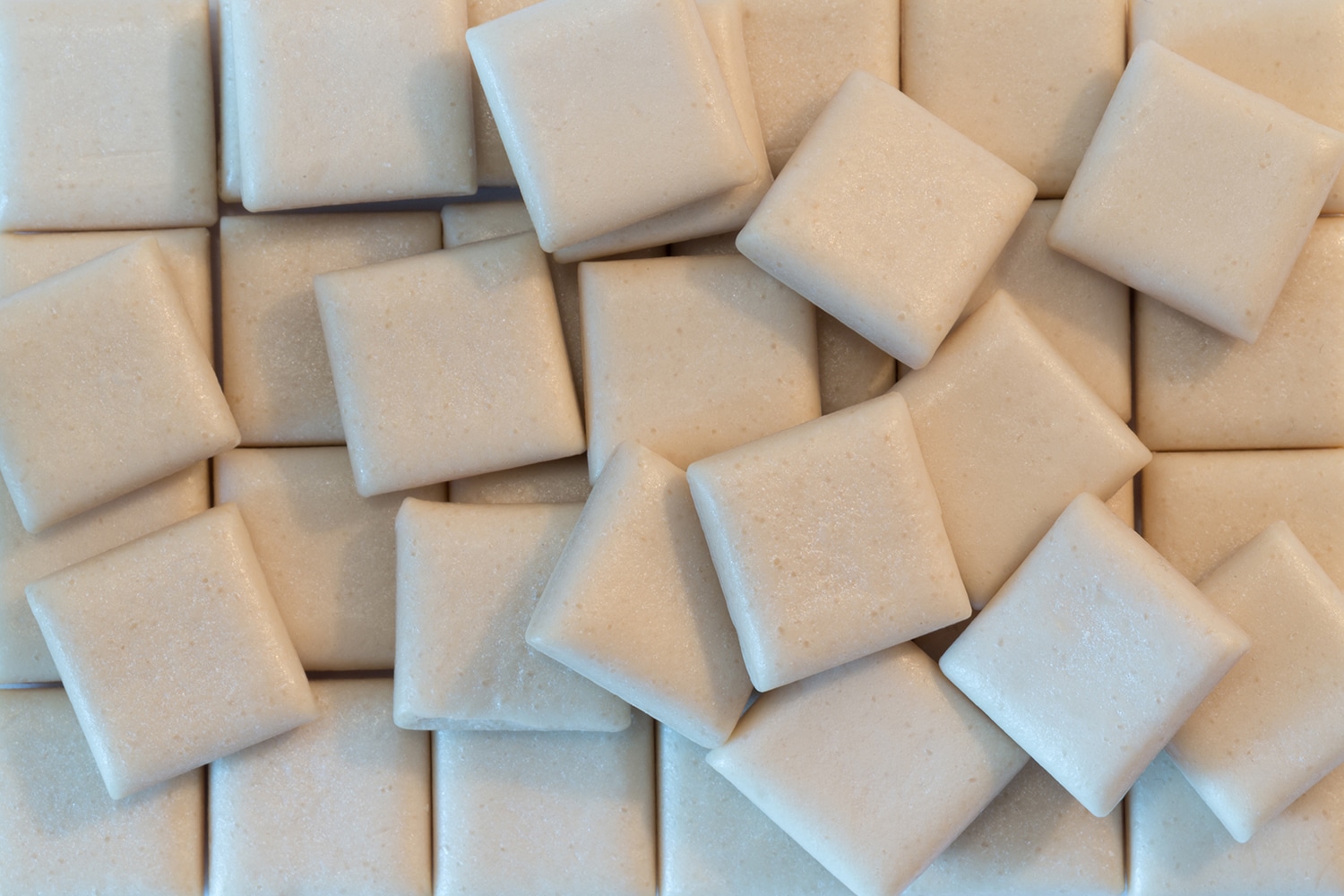 AS ANYONE who has ever quit smoking will probably tell you, kicking the habit is seldom easy.

That’s why, when studies in the 1990s suggested that nicotine patches, gum and lozenges could help people quit, smokers flocked to buy them, resulting in more than $800 million in sales annually since 1997. So it was distressing to learn that a new study had found that nicotine-replacement products actually didn’t help people to quit for the long term.

The study, published online in January 2012 in Tobacco Control, found that smokers who quit via nicotine-replacement therapy were just as likely to start smoking again as people who quit without using these products. How could the first studies have been so wrong? The problem, explains Hillel R. Alpert, a public health researcher at the Harvard School of Public Health in Boston who led the new study, is that the earlier clinical trials followed people for only a few weeks or months, whereas his study looked to see what happened over the next four years. The longer view found that about one-third of more than 700 participants had relapsed, and that they were as likely to relapse as people who had quit without the help of nicotine replacement.

“Previous clinical trials primarily provided evidence of short-term abstinence and the ability of nicotine-replacement therapies to minimize withdrawal effects,” says Alpert. “But what we found is that in the long term, many people who had initial success using the products weren’t able to quit for good.”

But I Already Have Cancer. Why Quit Now?

It’s never too late to quit.

A study scheduled to be published in the June 15, 2012, issue of Cancer found that about 14 percent of patients diagnosed with lung cancer were still smoking five months after their diagnosis and 9 percent of patients diagnosed with colorectal cancer continued to smoke following diagnosis. Yet research suggests that quitting smoking at the time of a cancer diagnosis can improve treatment response and boost overall survival.

Experts recommend that smokers who want to quit should talk to a doctor or other specialist to develop a personal plan for quitting. Find even more help with these resources:

Even so, that doesn’t mean smokers should give up the idea of using nicotine replacement therapy to help them quit, says Peter G. Shields, an epidemiologist and medical oncologist at the Ohio State University Comprehensive Cancer Center in Columbus. Patches, gum and lozenges were designed for very short-term use; participants in the study typically used them for less than three months. But two animal studies published in November 2011 in Cancer Prevention Research found that at least in mice, these products appear safe for long-term use. These findings suggest that someone struggling to stay tobacco free could potentially use nicotine replacement safely for many months, or even years—possibly helping the person to remain off tobacco for a longer period of time, says Shields.

Experts agree that people who want to quit should start by talking to a doctor or another professional. “Tobacco quit lines are also really good, and there are smoking cessation programs at many local hospitals,” says Shields. “They can help you choose the best way to quit.”

The Skin You're In

Cancer treatment can be tough on the skin, but most side effects are manageable.