What Is Tumor Mutational Burden?

The Food and Drug Administration approved an immunotherapy drug for tumors with high tumor mutational burden regardless of tumor type. But some medical oncologists say it’s not clear the biomarker is valid across all cancer types. 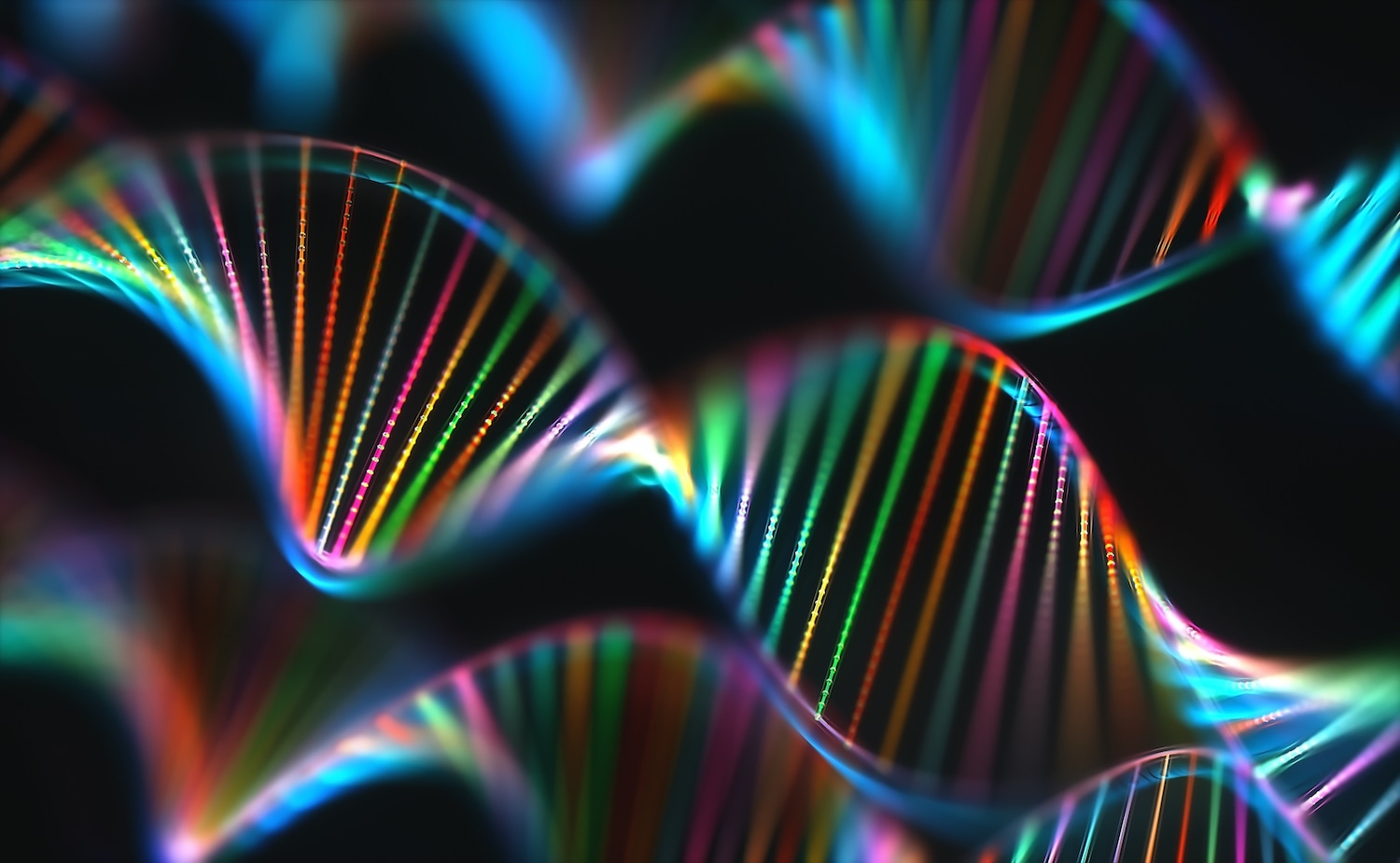 In June 2020, the Food and Drug Administration (FDA) expanded the indication of the immune checkpoint inhibitor Keytruda (pembrolizumab) to include the treatment of any adult or pediatric patient with a metastatic or ​nonremovable solid tumor based on a specific molecular biomarker: tumor mutational burden, also known as TMB.

As long as a patient’s tumor has continued to grow following prior treatment or the patient does not have other satisfactory treatment options, Keytruda is approved for any type of tumor with high TMB.

This is the fourth time the FDA has approved a cancer treatment without regard to where in the body the cancer originated, and it is the second tissue-agnostic approval for Keytruda. The immunotherapy drug was previously approved for treatment of any metastatic or nonremovable solid tumors with molecular markers indicating faulty DNA repair, and it has also been approved for a number of individual cancer types including metastatic melanoma.

Cancer Today spoke with medical oncologists about this latest tissue-agnostic approval and what it means for patients.

What is TMB?
TMB is defined as the frequency of certain mutations within a tumor’s genes. To be counted towards TMB, mutations have to alter the protein that is made from a gene. Each of these mutations results in a protein that is an antigen and could be recognized by and activate the immune system against the tumor. “The more antigens produced by a tumor, the greater the chance that one or more antigen will be recognized as foreign by the immune system,” explains Nicole M. Kuderer, a translational medical oncologist and medical director at the Advanced Cancer Research Group in Kirkland, Washington.

Why might high TMB predict response to immunotherapy?
Highly mutated tumors produce many antigens, which may stimulate T cells to respond to the antigens and mount an anti-tumor response. Immune checkpoint inhibitors like Keytruda work by revving up the activity and number of T cells and other immune cells, but this is only effective if these immune cells have a target to attack. Studies have shown that a high TMB in patients with a range of tumor types can predict response to immune checkpoint inhibitors that target the proteins PD-1 or PD-L1.

How do doctors test for TMB?
Next-generation whole-exome sequencing, which sequences all of the protein-coding genes within a tumor, can quantitate TMB. But most often, clinicians use a gene panel, which provides the sequences of a targeted set of genes. In the case of the Keytruda approval, the FDA also approved Foundation Medicine’s gene panel FoundationOne CDx as a companion diagnostic. To be eligible to receive Keytruda based on this approval, a patient has to have a TMB of at least 10 mutations per million base pairs of tumor DNA.

What are the benefits and criticisms of this approval?
According to Vivek Subbiah, a medical oncologist and clinical trialist at the University of Texas MD Anderson Cancer Center in Houston, the approval provides access to Keytruda to patients with rare tumors and those who may not have access to clinical trials, including patients who live far from academic cancer centers. “This approval empowers the patients and physicians to make treatment decisions in the real world,” he says. Subbiah co-authored an editorial in the September 2020 issue of the Annals of Oncology describing his perspective on the approval.

The approval is an accelerated one based on early data. Merck, the company that makes Keytruda, is required to submit additional data to the FDA to secure a full approval of the drug for this indication, including collecting data on at least 20 pediatric patients. Pediatric patients were not part of the trial but were included in the FDA approval. But it is unclear how many patients will need to be included and which tumor types will be studied.

For Kuderer, the accelerated approval is only a first step. “The trial included few or no patients with high TMB for many tumor types of interest, and we still need to study responses in larger numbers of patients for most tumor types to reliably understand which patients are most likely to respond to the drug,” she says. Kuderer points out that the medical community needs to see additional data to better define what should be considered high TMB in each tumor type. Prior studies have shown that some tumor types show a reasonable chance to respond to immunotherapy only at higher TMB levels than the threshold of 10 or more mutations per million base pairs used in the FDA approval.

Vinay Prasad, a medical oncologist at the University of California, San Francisco, and Alfredo Addeo, an oncologist at the Geneva University Hospital in Switzerland, criticized the approval in an editorial published in the September 2020 issue of the Annals of Oncology, laying out twelve reasons why the FDA’s decision was unwise.

​An important omission, argues Prasad, is the lack of meaningful data on frequently occurring cancer types. Prasad gives the example of a prostate cancer patient whose cancer meets the definition of high TMB and who has limited options for therapy. “Should I give the patient [Keytruda] or another drug? I do not know. Keytruda is approved for this patient but there is no trial data on prostate cancer.” Prasad adds that the answer will not likely ever be available because of the limited requirement of the manufacturer to follow up and test patients with a wide range of tumor types.

​With the high cost of Keytruda—which has a list price of more than $165,000 over the course of a year—oncologists and patients have a right to know whether a patient is likely to respond to therapy before prescribing the drug, Prasad says.

“This is the absolutely lowest bar for drug approval, allowing a company to sell their expensive drugs,” Prasad told Cancer Today. “Which patients will benefit f​rom receiving this therapy? We really don’t know. The study results do not provide useful information for oncologists to make good therapeutic decisions for their patients.”​​