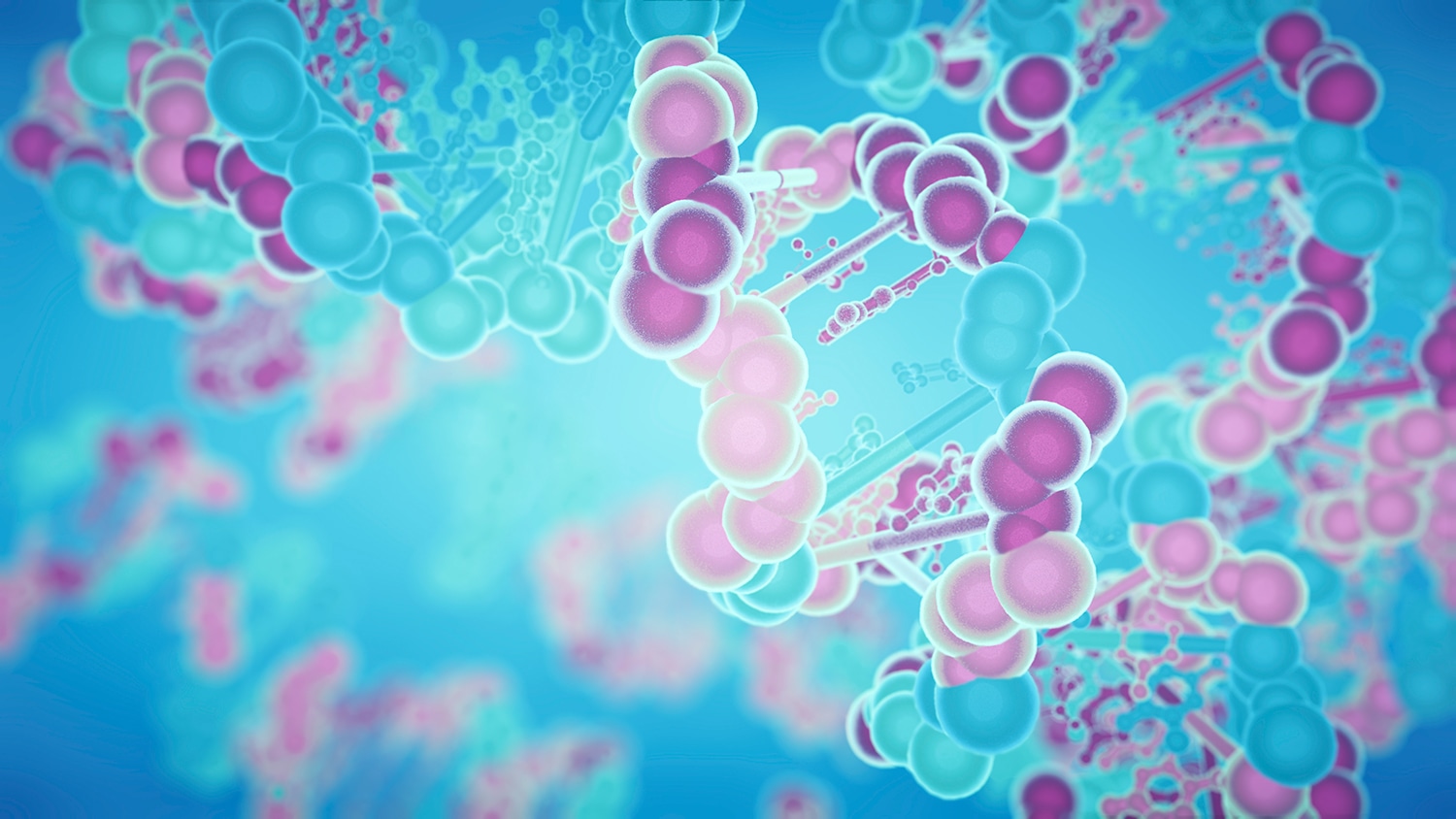 Angiosarcomas, or cancers of the lining of the blood vessels, are rare, with about 300 diagnoses per year in the U.S. As a result, it has been difficult to gather enough patients to run clinical trials to figure out how to treat this cancer type, explains cancer researcher and angiosarcoma patient advocate Corrie Painter. So Painter, associate director of operations and scientific outreach in the Cancer Program at the Broad Institute of MIT and Harvard, is taking a different approach: “patient-partnered genomics research,” in which patients are invited to interact with researchers remotely and to share their samples, health history and insights to guide research.

Painter, who was herself diagnosed with early-stage angiosarcoma of the breast in 2010, launched the Angiosarcoma Project in March 2017. The effort is a collaboration between the Broad Institute in Cambridge, Massachusetts, and the Dana-Farber Cancer Institute in Boston, but patients can participate if they live anywhere in the U.S. or Canada.

To take part, angiosarcoma patients and survivors fill out online surveys about their cancers. Loved ones of people who died of angiosarcomas can also participate by completing surveys on behalf of the deceased. Patients and survivors may also provide researchers permission to track down and request their medical records and stored tissue samples from their tumors. Patients are also asked to mail in a sample of their saliva. The researchers sequence the protein-coding DNA regions in the patients’ tumors and in normal cells found in their saliva. This allows them to compare the patients’ tumor DNA, known for accumulating mutations, to the DNA in the rest of the cells in their body.

Nineteen months in, the project has already produced a hypothesis: that angiosarcomas of the head, neck, face and scalp (HNFS) may be particularly susceptible to immunotherapy drugs called checkpoint inhibitors, which function by inhibiting molecules that keep the immune system in check. Painter presented these findings Oct. 2 at the CRI-CIMT-EATI-AACR International Cancer Immunotherapy Conference in New York City.

The Angiosarcoma Project grew out of the success of a previous patient-partnered genomics project, the Metastatic Breast Cancer Project, led by oncologist Nikhil Wagle of the Broad Institute, Dana-Farber and Harvard Medical School and directed by Painter. After thousands of metastatic breast cancer patients signed up to participate, Painter, Wagle and their colleagues wanted to try the same approach on a different cancer. They chose angiosarcoma because they thought if they could find patients to participate in a study on a very rare cancer, then they would have “proof-of-concept that you could reach anybody” with this approach, Painter says.

Additionally, Painter has been part of an online angiosarcoma support group on Facebook since her own diagnosis with the disease, which made it easy to reach potential study participants. “Since all of us are kind of in this space together,” Painter says of the support group, “the hard part is done.”

Since launching the Angiosarcoma Project, Wagle, Painter and their collaborators have launched two additional patient-partnered genomics research projects: the Metastatic Prostate Cancer Project and the Gastroesophageal Cancer Project. As of this month, all four projects are under the umbrella of Count Me In, a new nonprofit organization that aims to eventually work with 100,000 cancer patients with many more cancer types. Data gathered through Count Me In projects are available for any researcher around the world to use.

In Count Me In projects, people participate not just as patients but as collaborators, Painter says. For example, Painter and her colleagues shared the Angiosarcoma Project survey questions with participants who joined the project’s Facebook group​ months before the study began to get feedback from future respondents. Painter attributes high survey completion rates in part to patients’ input on the survey questions.

Sara Burnette of Sarasota, Florida, attests to patients’ enthusiasm for helping others learn from their experiences. Burnette was diagnosed with early-stage angiosarcoma in the soft tissue of her chest wall in January 2013 at age 53. The following month, she had surgery to remove the tumor and says that she has not had any signs of cancer since then. Burnette says that she heard about the Angiosarcoma Project through Painter and the angiosarcoma Facebook group. “When I first heard about the project—it’s hard to find a word to describe how I felt—I was overwhelmed, I was excited, I was humbled that as a cancer patient I can make a difference and hopefully lead to better treatments and one day even maybe a cure,” Burnette says.

The results recently presented on HNFS angiosarcoma are based on analysis of data from 12 patients, three of whom had been diagnosed with HNFS tumors. The researchers found that, unlike the genomes of other types of angiosarcomas they analyzed, the genomes of these HNFS tumors had a high frequency of mutations, referred to as high tumor mutational burden.

Studies have found that, in general, tumors with high mutational burden, such as melanoma, respond well to immune checkpoint inhibitors, so Painter wondered if HNFS angiosarcomas might also respond well to the drugs.

None of the three HNFS angiocarcoma patients whose tumors were sequenced had been treated with checkpoint inhibitors. But when the researchers looked at survey results from others who had registered and shared informatio​n about their treatment—but whose DNA had not yet been analyzed—they found 56 more people with HNFS angiosarcomas. Of those, two people had been treated off-label with the checkpoint inhibitor Keytruda (pembrolizumab) after other treatments failed. The treatment worked, Painter says. “They were metastatic, their doctors prescribed Keytruda, and in their doctors’ notes and their medical records, they just talk about the amazing response that these two men were having to this drug,” she says. Both patients were cancer-free as of January, she adds.

“We think that it’s time for doctors to design registry studies or clinical trials that specifically look at responses [to] checkpoint inhibitors in patients that have head, neck, face and scalp angiosarcomas,” says Painter.

The Angiosarcoma Project is ongoing. “I think it will probably last until we can’t learn anything more through this methodology,” says Painter.​