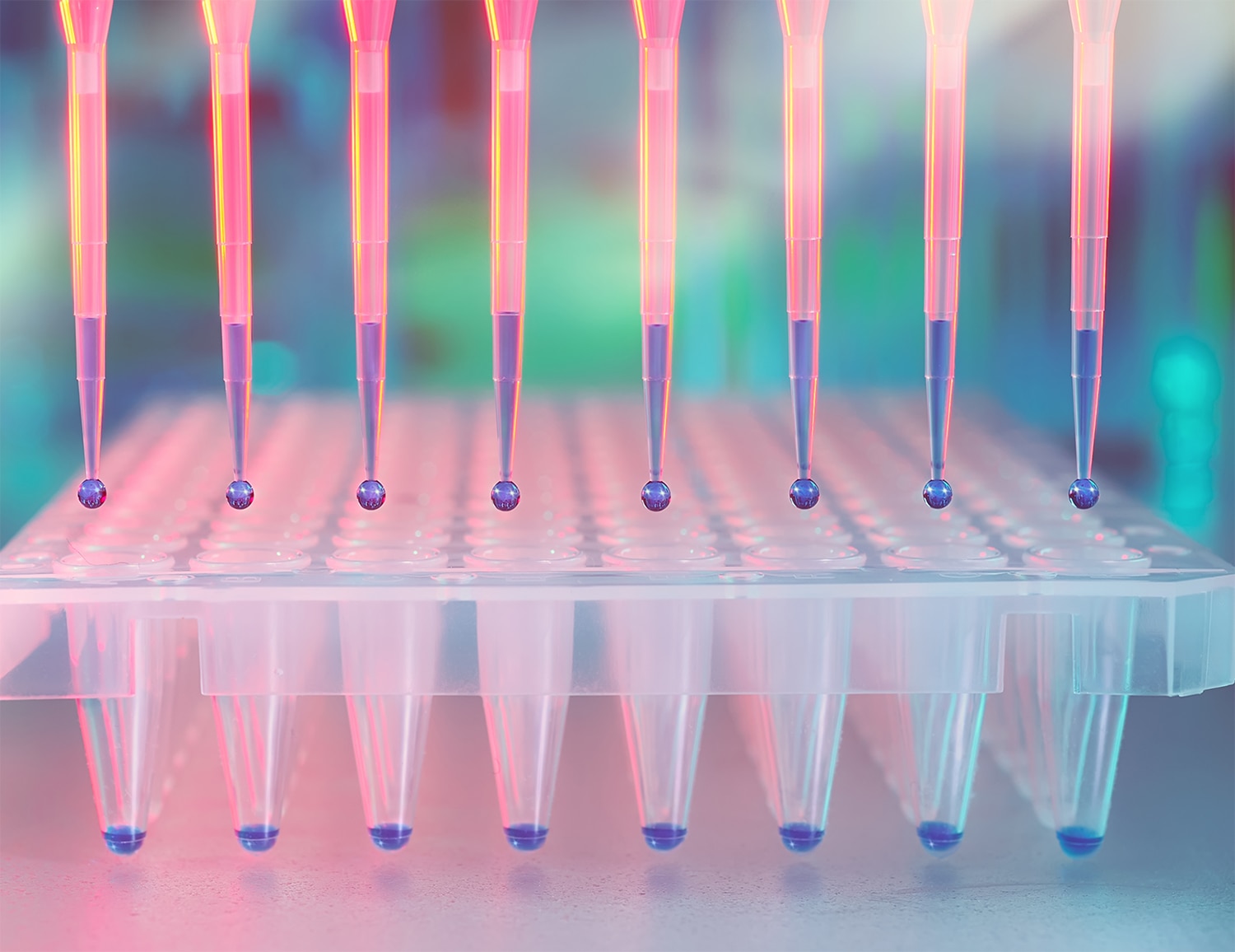 ​​MORE CANCER PATIENTS are weighing whether it’s worthwhile to get their tumors sequenced to help guide treatment decisions. Newer commercially available tumor sequencing tests can provide information on hundreds of genes. But controversy remains about who should pay for these tests.

On March 16, the Centers for Medicare and Medicaid Services (CMS), the federal agency that oversees Medicare and Medicaid, announced that Medicare would start paying for certain next-generation sequencing testing approved or cleared by the U.S. Food and Drug Administration (FDA) for patients with advanced cancer, effective immediately.

Next-generation sequencing is a relatively recent addition to the set of tools doctors can use to run diagnostics on their patients’ cancer. There are still plenty of questions to be answered about the technology itself and the recent coverage decision. Cancer Today spoke with experts to find out what patients need to know about this form of testing and how it’s paid for.

What are next-generation sequencing tests, and why do doctors order them for cancer patients?

Next-generation sequencing provides a relatively cheap and quick way to gain information about the makeup of a large number of genes.

Health care providers agree that specific mutations and alterations are worth testing for in some patients, depending on their cancer type. There is less consensus about how the tests should be performed.

Some experts recommend limiting testing to individual genes and alterations that have been definitively shown to predict response to treatment for a given patient’s type of cancer. This limited testing can either take advantage of next-generation sequencing or older technology.

But increasingly, physicians are ordering much broader next-generation sequencing tests that provide guideline-recommended information along with extra information on other alterations patients’ tumors may have.

Critics of these broad next-generation sequencing tests say they can lead patients and their doctors to try treatments without evidence supporting their efficacy. Proponents say that these tests can help guide patients to clinical trials.

Who has been paying for these broad next-generation sequencing tests?

Some large academic medical centers choose to pay for testing using philanthropic or operational funds, according to Richard Schilsky, the chief medical officer of the American Society of Clinical Oncology. He also noted that some test providers are willing to waive guaranteed reimbursement under certain circumstances.

Institutions also can use private or public research grants to pay for these tests as a means of demonstrating their value. Elaine Schattner, a breast cancer survivor and patient advocate who formerly worked as an oncology physician-scientist, notes that she has met patients who paid for these tests out of pocket. And some private insurers have opted to cover specific tests.

Up until now, decisions about Medicare coverage of next-generation sequencing tests have been left up to the insurance contractors that handle Medicare claims for particular geographic areas.

How does the new coverage decision by CMS change how sequencing is paid for?

The decision means that across the U.S., patients signed up for Medicare who have advanced cancer will be able to have certain FDA-approved next-generation sequencing covered by Medicare. The decision applies to tests that have been cleared or approved by the FDA as companion diagnostics, a category of test that provides information guiding treatment with approved therapies.

Patients with advanced cancer whose doctors order the tests will be covered provided they’re using a test indicated for their cancer type, they have decided to pursue further cancer treatment and they have not already been tested with the same test, unless a new primary cancer diagnosis has been made.

For now, just a handful of next-generation sequencing tests guiding cancer treatment are FDA-approved as companion diagnostics. These include tests looking at a limited number of genes in specific cancer types, as well as a much broader test called FoundationOne CDx (F1CDx), developed by Foundation Medicine. The FoundationOne test provides information on 324 genes and two genomic signatures for patients with solid tumors.

Will patients still be able to access next-generation sequencing tests that aren’t FDA-approved?

In theory, the new coverage decision shouldn’t make it any more difficult for patients to access next-generation sequencing tests that have not gained FDA approval or clearance. Many such tests are performed in the same laboratory in which they were designed and manufactured, and as a result they don’t require FDA approval.

Schilsky notes that it is possible that other test developers may decide they can’t remain competitive while Foundation Medicine’s product is being reimbursed by Medicare. “Those are business decisions that those companies and laboratories will ultimately have to make,” he says.

Some competitors say they will pursue FDA approval for their own tests.

The CMS memo states that coverage for next-generation sequencing lab tests that haven’t been approved or cleared by the FDA will still be decided on a local level by the contractors that process Medicare claims.

Does FDA approval mean that a next-generation sequencing test is better than those that haven’t been approved?

At this point, a lack of FDA approval shouldn’t necessarily suggest that there’s something wrong with any particular test.

“Some of those tests are excellent and accurate,” says Schattner of tests not cleared by the FDA. “There are some hospitals that have run not thousands, but tens of thousands of NGS [next-generation sequencing] and related tests on cancer patients’ samples, and their results might be just as good or even better, or different than the few tests that have been FDA-approved so far.”

It may even be the case that your doctor doesn’t have the final say on which test is performed. “A doctor may say, I want to get an NGS test on my patient, but ultimately the decision of which NGS test is performed or requested from an outside vendor might be determined by the pathology department,” explains Schilsky. “And what the pathology department does might be dependent upon their internal assessment of what’s a reasonable test, or what tests are available to them through contracts that exist between their hospital and various payers. It’s like everything in the U.S. health care system—it’s complicated.”

Does the CMS decision affect patients with private insurance or with Medicaid?

It could turn out that people with private insurance will be affected indirectly—an article in Wired notes that private insurers typically take their “marching orders” from Medicare’s coverage decisions.

Schattner suggests that the decision could lead to widening disparities in access to sequencing. “As I understand it, the Medicaid decisions [regarding whether to cover a particular treatment] are made by each state,” she says. “I worry that in some states, patients won’t have access to these kinds of tests if they’re on Medicaid, and that what will happen is that patients who have less money, basically who are poorer, won’t have access to modern cancer treatment.”​