A proposed federal rule says that patients must be informed after mammograms if they have dense breasts. 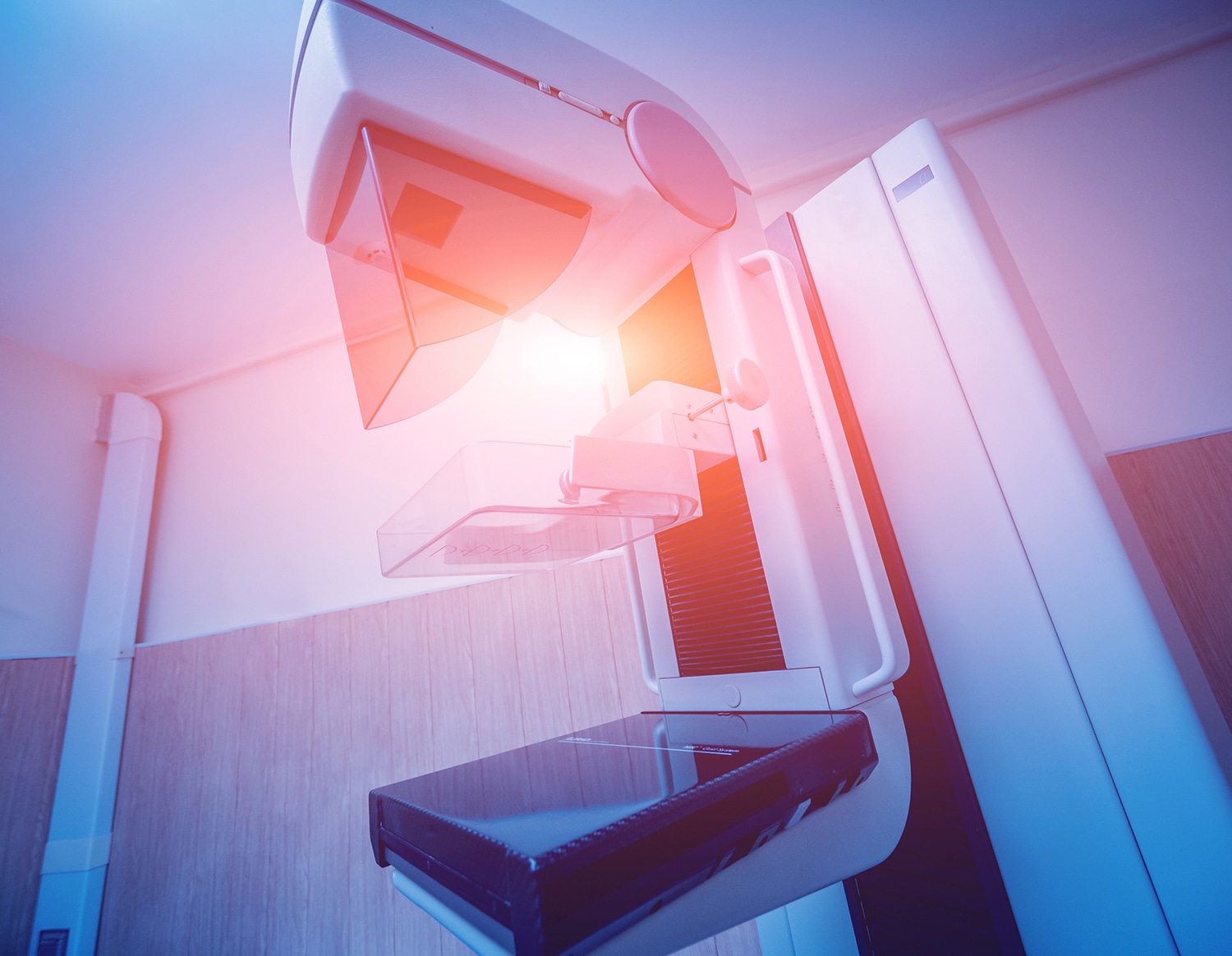 Having dense breasts is a risk factor for breast cancer and may make cancer harder to spot during screening. A proposed federal rule would mandate U.S. patients with dense breast tissue receive that information after a mammogram.

Some patient advocates and researchers say that giving women information about their breast density would allow them to make more informed decisions. But others warn the change could have unintended consequences.

“I think it opens up a door that the health system in general was not really prepared to have opened yet,” says Christine Gunn, a health services researcher who studies risk communication and decision-making at Boston University School of Medicine.

Dense breast tissue is common, affecting nearly half of women 40 and older. Higher breast density can make tumors harder to see on a mammogram, which may lead to delayed cancer detection and poorer outcomes. But independent of its link to lower visibility, density also appears to be a risk factor for cancer.

The issue largely flew under patients’ radar for years. Then Nancy Cappello was diagnosed with stage IIIC breast cancer in 2004 shortly after a normal mammogram. That’s when Cappello learned she had dense breasts, which made her cancer difficult to detect. She created an advocacy group, Are You Dense?​, and dedicated the rest of her life to informing other women of the risks and working to change state laws to mandate breast density notification following routine mammograms. Cappello, who died last year of an infection related to a second cancer caused by her breast cancer treatment, was successful in helping bring notification laws to around three dozen states.

Now, the U.S. Food and Drug Administration (FDA) is preparing to make density notification a federal requirement. According to the proposed rule change, which is open for public feedback until June 26, patients with dense breasts will be told it makes cancer harder to find via mammogram and that they may require supplemental screening.

This type of notification does appear to make a difference in patients’ actions. In states with breast density notification laws that require mentioning the potential benefits of additional screening, patients are more likely to undergo ultrasounds, according to a study published March 21 in the American Journal of Public Health. The study showed there were 10.5 more ultrasounds for every 1,000 mammograms performed in these states compared to in other states and an additional 0.37 cases of cancer detected per 1,000 mammograms.

However, Cary Gross, one of the study’s authors and a primary care doctor and cancer outcomes researcher at the Yale School of Medicine in New Haven, Connecticut, points out that the benefits of supplemental screening appear small based on his findings. He also says that identifying additional cancer cases may not be a positive outcome.

“Just because we’re finding more cancer doesn’t necessarily mean we are helping women to live longer and healthier lives,” says Gross, adding that some cancers are so slow growing they don’t pose a risk to health.

Gross’s comments echo the conclusions of a 2016 review by the U.S. Preventive Services Task Force. The report found supplemental screening with ultrasound or MRI did identify additional cases of cancer not spotted on mammograms. But there’s almost no data looking at how those women fared in the long term and whether extra screening is linked to reduced breast cancer mortality. Similarly, the report found little research into the rate of overdiagnosis and other potential harms that come with additional screening.

“The question comes down to: ‘How many false positives are you willing to endure to save that one life?’” says Brian Sprague, who studies the effectiveness of various breast screening methods at the University of Vermont in Burlington. “That’s a question that everyone will probably have a different answer to.”

Sprague says one idea that should be looked at is whether focusing on women with dense tissue in addition to other breast cancer risk factors, such as family history, helps improve cancer detection rates and outcomes. Targeting those women for supplemental screening could help identify more cases of cancer while minimizing the potential for false positives, unnecessary treatment and other negative outcomes, he says.

If the FDA rule is issued, primary care physicians will be the gatekeepers for information about the implications of dense breasts. Notification letters will direct women to discuss the findings with their care providers. That, according to Gunn, presents another challenge.

In May 2018, she co-authored a study in the Journal of Women’s Health that found half of primary care providers surveyed at two hospitals in Massachusetts, where a breast density notification law had been recently enacted, didn’t feel prepared to answer patient questions about dense breasts. Gunn says this demonstrates a need for physician and nurse practitioner training and education to arm them with information as density notification rules become reality.

“Without the support on the implementation end, that’s where I think these laws aren’t as effective as they could be,” says Gunn.​​

Carly Weeks is a health reporter living in Toronto.