December 13: The Week in Cancer News

Hispanics living in the U.S. are at increased risk of being diagnosed with and dying from cervical cancer, and a cancer researcher and survivor writes about the problem with focusing on one universal cancer cure. 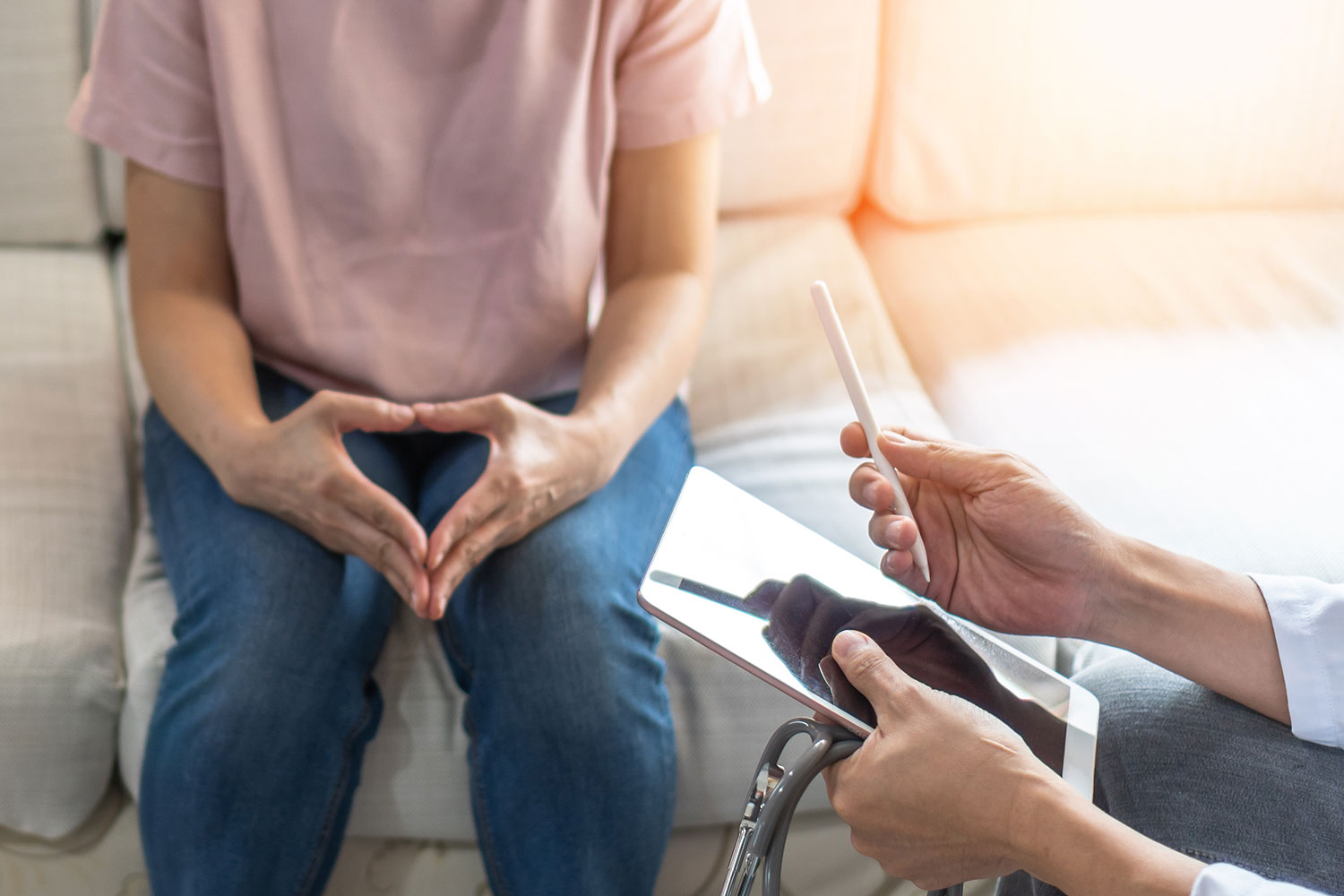 Tools like the human papillomavirus (HPV) vaccine and cervical cancer screening have enhanced our ability to prevent cervical cancer. But cervical cancer prevention is not equally available to everyone in the U.S., writes health reporter Charlotte Huff in an article published Dec. 10 in Knowable Magazine. U.S. Hispanics are 35% more likely to be diagnosed with cervical cancer than non-Hispanic whites and 24% more likely to die from the disease. This disparity results in large part from barriers to accessing health care, Huff writes. U.S. Hispanics are less likely to have health insurance than other Americans, and people who are new to the U.S. or don’t speak much English may be less aware of cervical cancer prevention. Migrant workers can also have difficulty getting proper health care and follow-up. However, Huff points out one encouraging data point: In 2016, Hispanic children were more likely to have completed their HPV vaccine series than non-Hispanic white children, perhaps because many Hispanic children who lack insurance receive care at federally qualified community health centers, public health departments and other locations that routinely provide the vaccine.

A clinical trial testing a combination of an immune checkpoint inhibitor and a chemotherapy drug in older patients with acute myeloid leukemia (AML) and myelodysplastic syndrome (MDS) was suspended in October 2018 after patient deaths. Data from the trial were presented Dec. 9 at the American Society of Hematology Annual Meeting in Orlando, Florida. The trial was comparing the chemotherapy drug azacitidine, which is standard care, to a combination of azacitidine and the immunotherapy drug Opdivo (nivolumab). A third group of patients received azacitidine and the targeted therapy Rydapt (midostaurin). Participants in the trial were age 60 or older. After 78 people had enrolled in the trial, four patients taking the immunotherapy-chemotherapy combination had died due to side effects. Another patient died from side effects of azacitidine alone. The researchers had set out to include older adults with multiple health issues in the trial because most patients with AML and MDS are elderly. The trial will continue without the immunotherapy-chemotherapy group and with a new group of patients who will take two chemotherapy drugs. “There is a message here for us in cancer research,” said Annette Hay of Queen’s University in Kingston, Ontario, who helped lead the study, in a press release. “As we broaden our trial eligibility criteria, we may be including patients who may not only have cancer but two, three, even five other diseases. So they may experience significant side effects from trial treatment, especially drugs that stimulate the immune system. It’s important to incorporate frailty screening tools in trial design.”

The Problem With Searching for One Universal Cure for Cancer

As a cancer researcher who survived childhood leukemia, Victoria Forster  is frequently asked when there will be a cure for cancer. In an article published Dec. 8 in Forbes, Forster argues that striving for one universal cancer cure is unrealistic and ultimately harmful. The push to find a cure for cancer can obscure actual progress in treating specific cancer types, including childhood leukemia, Forster says. “This belief in a ‘magic bullet’ cure, rather than more effective, less-toxic treatments tailored to different types of cancer, and even individuals, risks overshadowing the considerable progress that has been made,” she writes. Forster also says that the push to achieve a cure for cancer can lead to highly aggressive treatments, when in fact a key to treating some cancers may be keeping them at bay instead of completely eliminating them.​​