Drawing on her own experiences as a teenager who learned her mother had pancreatic cancer, Marisa Bardach Ramel urges adolescents in similar situations to embrace all emotions—even the ugly ones. 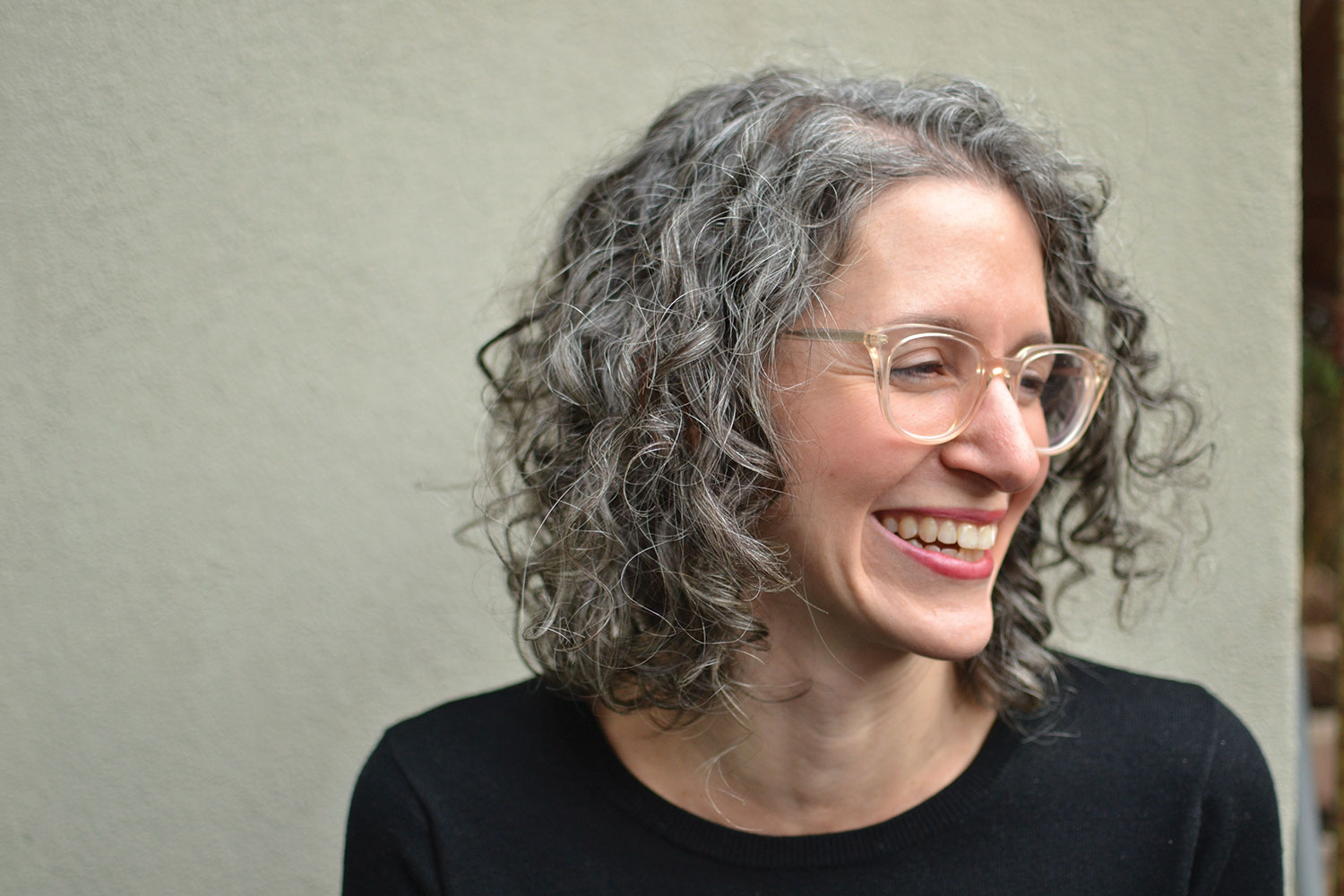 RELATIONSHIPS BETWEEN MOTHERS AND DAUGHTERS weather their share of storms, especially as teenagers seek to define themselves during adolescence. The mother-daughter bond may wear thin at times but often grows stronger as children mature into adults.

When she was 17 years old, Marisa Bardach Ramel didn’t have the luxury of time. In January 2000, she learned that her mother had stage IV pancreatic cancer and a prognosis of just two months to live. Unable to process her emotions, the high school senior shut her mother out.

“At that moment, for me, she died,” writes Ramel, who is now 37, describing how her younger self reacted to the diagnosis. “If she won’t be around much longer, why spend time with her now? Why bother? What’s the point? I don’t want to live to see how this ends. I know how it ends. It ends.”

Ramel’s mother, Sally Bardach, lived 2 1/2 years after her diagnosis—enough time to see her daughter go on to study journalism at Syracuse University in New York and to slowly rebuild their relationship. During one of many late-night calls to her daughter’s dorm, Bardach asked her if the two could write a book together.

The National Cancer Institute provides practical information for teens about what to expect and how to cope when a family member has cancer.

Livestrong features a video that includes tips on how parents with cancer can help their children implement coping strategies.

Parents can also check at their hospital for available services, such as support groups or counseling services geared to the child’s age and level of maturity.

The Goodbye Diaries: A Mother-Daughter Memoir was published in May 2019, more than 18 years after the pair started writing it. The book alternates between the perspectives of the mother and daughter during pivotal moments, such as when each received news of the diagnosis, as well as rites of passage like Ramel’s high school graduation. Describing feelings of shame, denial and anger, as well as Ramel’s own thoughts of suicide, The Goodbye Diaries offers an unflinching look at a teen’s coming of age in the midst of a parent’s cancer diagnosis.

Ramel, who now lives with her husband and two children in New York City, recently spoke with Cancer Today to share what she learned from writing the book and her advice for parents and adolescents who find themselves in a similar situation.

Q: Was it hard to write about how you stopped talking to your mom when she was first diagnosed with cancer?
A: Being distant from one another was so uncharacteristic of what our relationship had been for 17 years before then. There really was no question that we needed to portray it since so much of how we experienced her illness was in this severe separation from each other. That felt important to the story.

Q: In the book, you write about a big fight with your parents that played a pivotal role in repairing your relationship with your mother. During the fight, in a moment of anger, you bring up suicide. Can you talk about that?
A: I remember so clearly having thoughts of “I don’t know if I can live through this.” I think in that moment, I couldn’t hide how distraught I was anymore. I felt a freedom to share how badly I was doing and coping, and how much I needed my parents’ help to get through it. It’s scary to be in such a desperate situation that your brain is going there. Once I started seeing a therapist, it helped me realize that suicide wasn’t a real thing I was considering. But it’s still scary to think those thoughts.

Q: How helpful was therapy in getting you through these experiences?
A: Therapy was huge. I still think it’s one of the best things people can do if they’re in a tough spot. I was lucky that my mom helped me find this therapist who not only specialized in adolescents but also in cancer. The therapist could help me understand in plain English what some of the things my mom was telling me about her disease meant, and we could also talk about my anxieties about going away to college and about leaving my mom.

Q: Do you have any advice for teenagers who have parents with cancer or a terminal diagnosis?
A: My advice would be to just accept every emotion, no matter how ugly it seems. I had thoughts of wanting to kill my mother off instantly rather than live through her illness that had this timeline that was unknown to all of us. The more that I’ve been able to, in hindsight, accept how normal it was to feel these things, the more I’ve been able to have sympathy for my teenage self.

Through March 18, Cancer Today will be talking about The Goodbye Diaries in our online book group.

Q: What is your advice for parents with cancer who have teenagers?
A: I’d encourage them to be honest. As a teenager, I always felt worried that my parents were keeping things from me. I appreciated when they treated me more like an adult and were truthful about what was going on.

I also think my mom did a really nice job of letting me come back to her in my own time. Looking at it now, I don’t know how she did that. That must have taken so much self-control, because you’re trying to allow your child to come back in her own time when time is such a question mark.

Q: Was there anything that surprised you about writing the book?
A: I joke that I can’t believe it took 18 years to publish, but I do think there was a reason for it. I think there were times when I wasn’t sure how to be living this happy life, such as when my husband and I were dating, and still be reflecting on this part of my past that had been the saddest part of my life.

After we got married, I could go for hours at a time in a room we made into a writing studio and then emerge to be brought back to the present. I did my final edits on the book when I was pregnant with my son. I wrote the prologue while I was pregnant with my daughter—when I had a lot of anxiety about starting a mother-daughter relationship anew after missing it for so long.

I think I had to find a very stable and supportive relationship that gave me the support I needed to [be able to] write it. Then I needed to become a mom to understand my mom better, and to understand the two sides of the story and the value we each bring to it.

In a new book, Kate Washington offers a piercing personal account from the front lines of caregiving, and places her experiences in the broader context of societal norms.