The Devastating Impact of Muscle Wasting

Cachexia is a factor in cancer-related deaths. 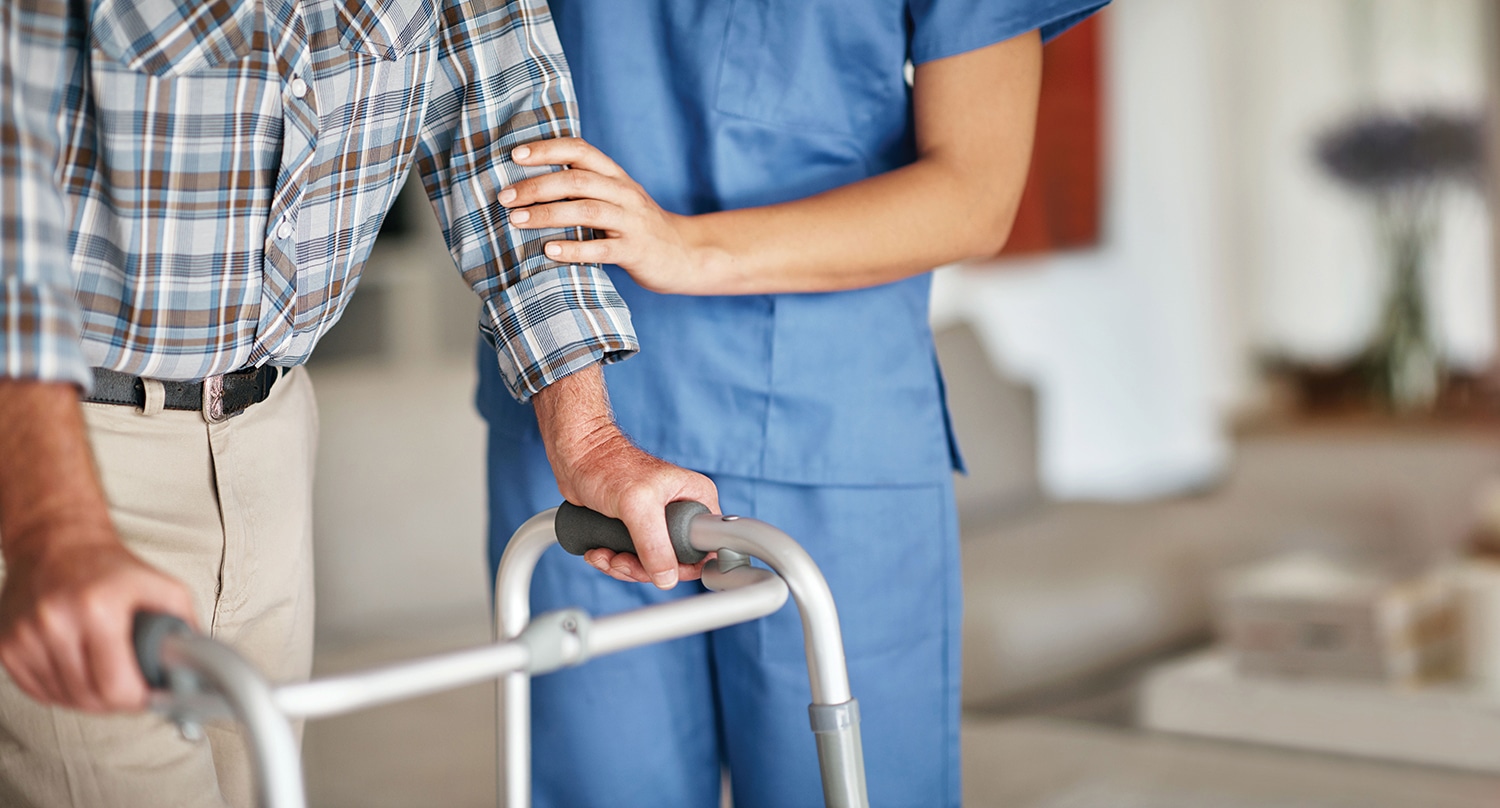 Weight gain is a common side effect of certain cancer treatments, including steroids, hormone therapy and chemotherapy. But for many people with advanced cancer, the problem isn’t putting on pounds. Instead, it’s managing cachexia, a debilitating condition that causes marked weight loss in both muscle and fat.

Up to 80 percent of patients with advanced cancer will develop cachexia. Rates vary by cancer type; patients with pancreatic, stomach and esophageal cancers have some of the highest incidence rates. Cachexia is also seen in patients with other chronic conditions, such as kidney disease and heart failure. People with the condition lose significant amounts of muscle and fat. Even if they boost their calorie intake, patients typically don’t get better, because the cachexia changes the way protein and lipids are metabolized.

“This is more than simple starvation,” says Aminah Jatoi, a medical oncologist at the Mayo Clinic in Rochester, Minnesota. “This is an entity in itself. Lean tissue is hit hardest, and there’s a very tight relationship between losing tissue and living a shorter life.”

For people with cancer, the best strategy against cachexia is to be proactive. Doctors recommend these steps:

The only way known to treat cachexia is to treat the cancer itself, but cachexia often makes cancer patients too weak to tolerate treatment. Clinical trials have explored other options for treating cachexia, but so far they have yielded disappointing results.

Oncologists say all health care providers who treat cancer patients need to let them know that weight loss can be an important symptom. “There’s a lot to cover” in an office visit, says Richard Dunne, a medical oncologist at the University of Rochester Medical Center in New York. Doctors are focused on treatments, pain control and side effects. But by identifying cachexia as early as possible, he says, health care providers may be able to help patients stay healthier longer, as well as potentially participate in and benefit from clinical trials.

Dunne is currently conducting a small study exploring whether an exercise program that includes walking and use of resistance bands improves muscle mass and function in patients with cachexia. And at the Mayo Clinic, Jatoi recently launched a small pilot study investigating whether exercising core muscles is beneficial.

Scientists are trying to find biological markers in blood or muscle tissue that could identify patients at risk for cachexia. They also hope to develop a way to shut down the process. A recent study described in the June 2018 Nature Medicine found that tumors can cause the level of the protein Zip14, which brings zinc to the muscles, to increase, which can destroy muscle cells and interfere with the creation of new ones. Swarnali Acharyya, a cancer biologist at Columbia University in New York City, who conducted the study, says her team is trying to develop an antibody that could block the Zip14 protein and prevent muscle wasting from developing.

Cachexia is complicated, says Jatoi. “We’re not on the cusp of anything that is going to change the course in the next year or so, but I’m optimistic.”