Another Reason to Floss 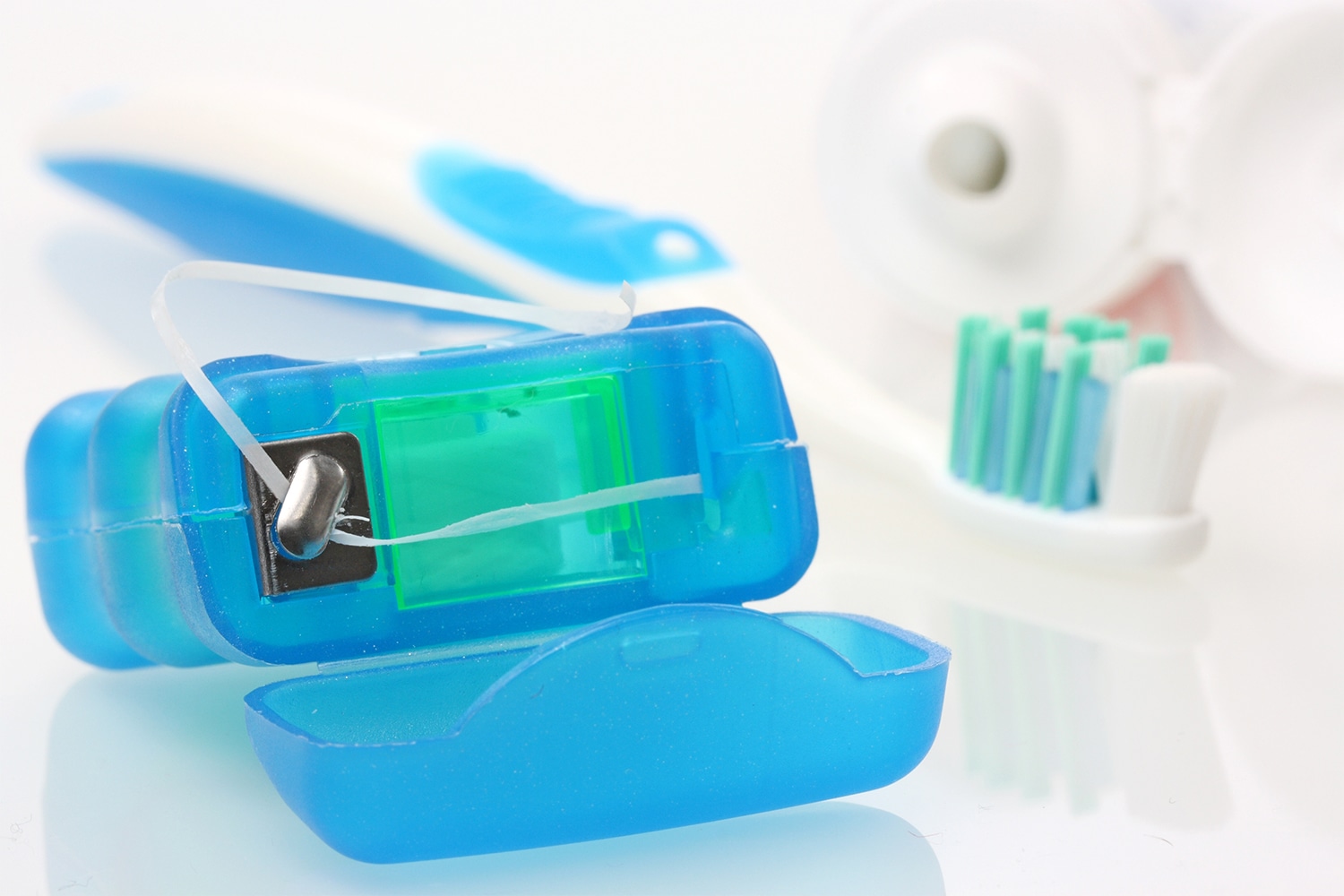 REGULAR BRUSHING and flossing protect the health of teeth and gums, but good dental hygiene may also confer other benefits. A study published in the August 2017 issue of Cancer Epidemiology, Biomarkers & Prevention adds to evidence that maintaining healthy gums is associated with lower risk for certain cancers.

“Because so many adults have periodontal disease, the public health impact of a 14 percent increase in cancer risk can be huge,” says Jean Wactawski-Wende, an epidemiologist at University at Buffalo, State University of New York, who led the study.

The researchers relied on data from the ongoing Women’s Health Initiative Observational Study, which has been following the health of more than 93,000 older U.S. women since the 1990s. The new study included 65,869 women who had answered the question “Has a dentist or dental hygienist ever told you that you had periodontal or gum disease?”

Recognize the signs of peridontal disease.

Symptoms of periodontal disease, or gum disease, include swollen and bleeding gums and persistently bad breath. But, in many cases, people with periodontal disease don’t notice symptoms until the condition has reached an advanced stage, says Terrence Griffin, a periodontist and past president of the American Academy of Periodontology. In addition to brushing and flossing, Griffin recommends undergoing a comprehensive periodontal evaluation each year—a process in which a dental professional, such as a general dentist, dental hygienist or periodontist, systematically assesses a patient’s oral health and risk factors.

Women with a history of periodontal disease had about a threefold increase in risk for esophageal cancer. They also had smaller increases in risk for breast, lung, gallbladder and melanoma skin cancers.

Although it’s not yet clear how gum disease might lead to cancer, periodontal bacteria have been linked to inflammation, both in the gums and elsewhere in the body. Chronic inflammation has been associated with increased cancer risk.

While the study indicates that women who have healthier gums have a lower rate of cancer, Wactawski-Wende says, it is not certain that taking better care of your gums will reduce cancer risk. However, maintaining oral hygiene has clear advantages for oral health, Wactawski-Wende says. “It would be extremely beneficial for people to be aware of this and try to maintain their oral health by brushing, flossing and seeing a dental health professional regularly.”