Studies point to a reduced risk of cancer death from eating whole grains, but questions remain. 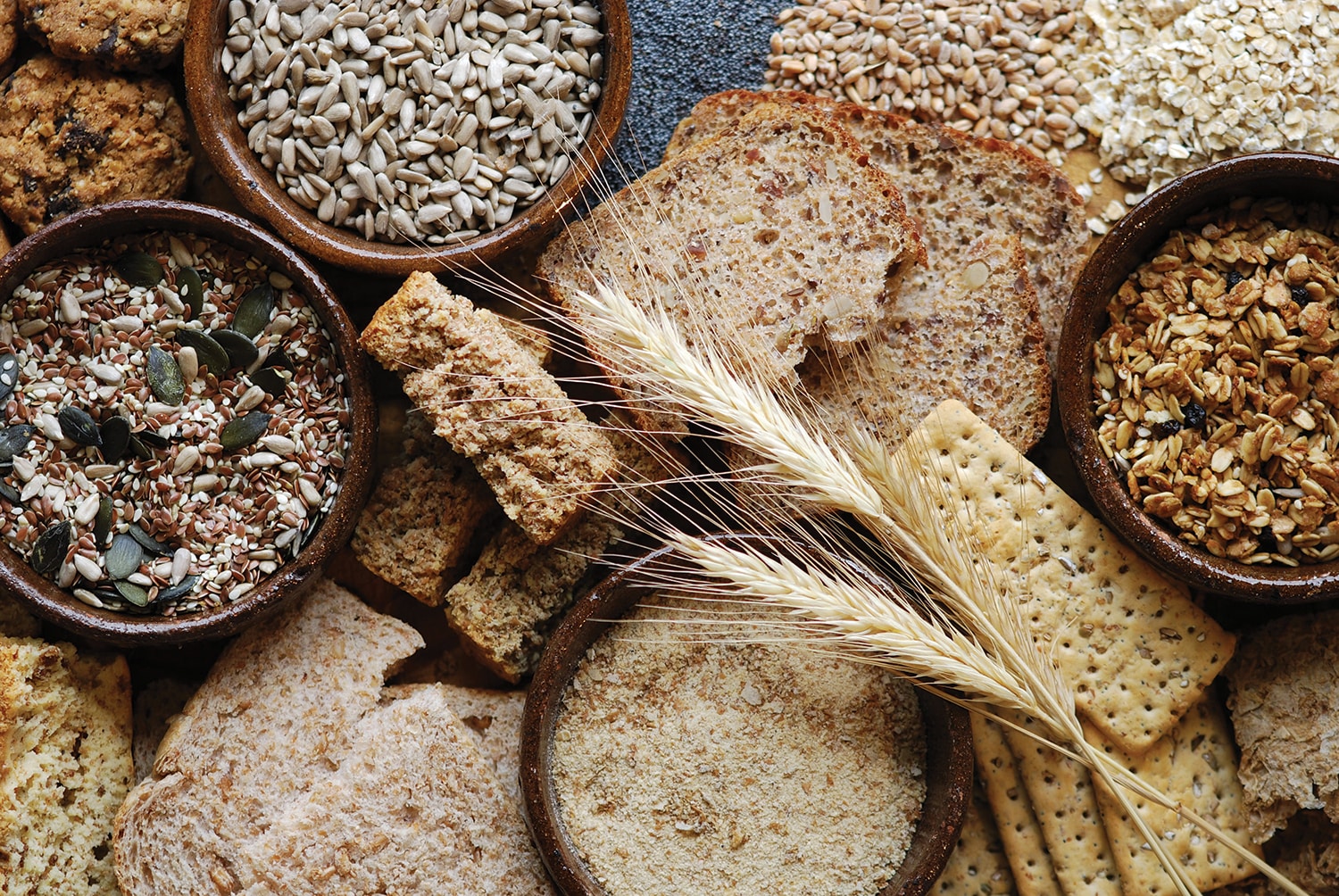 At a time  when many people are cutting back on carbohydrates, several recent studies suggest we should be adding more whole grains to our diet. Less than 10 percent of Americans eat the three or more daily servings of whole grains recommended by the Dietary Guidelines for Americans.

A separate review study published online the same day in the BMJ linked an increase in whole grain consumption of three servings per day to a 15 percent reduction in cancer mortality.

“I still think three servings a day is a realistic goal to achieve,” says Qi Sun, an epidemiologist at the Harvard T.H. Chan School of Public Health in Boston, who led the Circulation study. “But at the same time, if people can eat more whole grains, it’s even better.”

Try this recipe that combines brown rice and other healthy ingredients.

Spray large skillet with canola oil cooking spray. Heat skillet over medium heat. Sauté onion and celery until tender, about 5 minutes. Add brown rice and sauté for 5 minutes. Add water, broth, raisins and apricots; heat to boiling. Reduce heat to low, cover and simmer until rice is tender and liquid is absorbed, about 50 minutes. Stir in walnuts if desired, sage, and salt and pepper. Transfer to serving dish. Garnish with fresh sage and serve immediately.

Reprinted with permission from the American Institute for Cancer Research, www.aicr.org.

In a third article, published in the June 2016 issue of Nutrition Reviews, most studies reviewed did not find an association between eating cereal fiber, whole grains or both and a reduction in cancer risk overall, says Nour Makarem, a nutritional epidemiologist at Columbia University Medical Center in New York City. Makarem worked on the study as a graduate student at New York University. Yet some of the studies did suggest a connection between whole grains and cereal fiber and a reduced risk of gastro-intestinal cancer, and possibly head, neck and renal cell cancer.