Hope for a Future Family 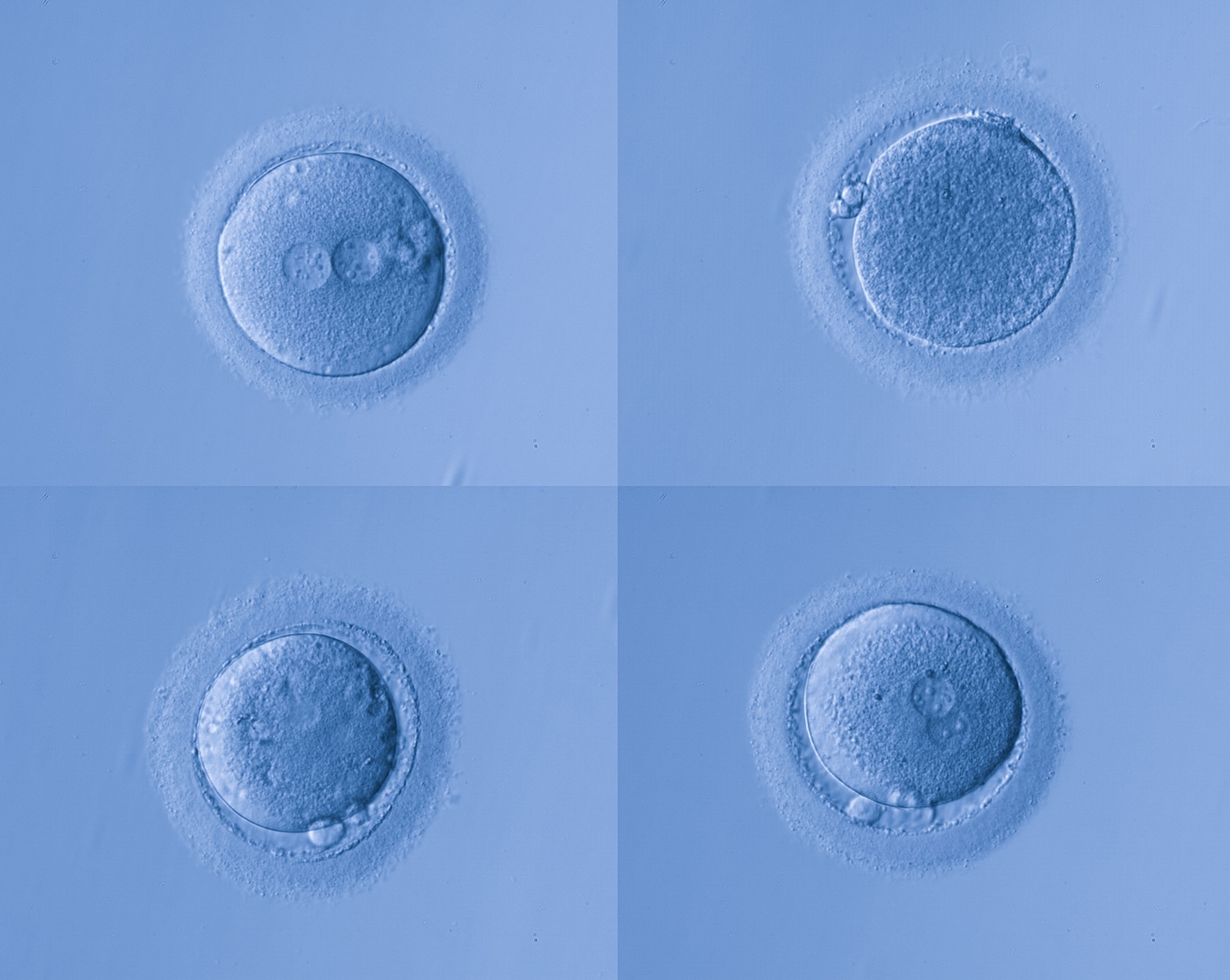 Will I still be able to have a child? It’s a common concern for women diagnosed with cancer during their reproductive years. Freezing eggs or embryos before chemotherapy or other treatments can help preserve a woman’s chance of conceiving. But it’s not known if the medications used to produce the eggs are equally effective in all women with cancer.

A study in the April-June 2014 Journal of Human Reproductive Sciences suggests that women diagnosed with cancer may benefit from a higher starting dose of ovary-stimulating medication than would typically be used.

Learn More About Fertility After Cancer

Cancer.net: Having a Baby After Cancer

Mary Ellen Pavone, a reproductive endocrinologist at the Feinberg School of Medicine at Northwestern University in Chicago, who led the study, looked at 109 women with breast, gynecologic, blood and other cancers who received hormones to stimulate their ovaries to produce eggs that can be frozen—or fertilized and then frozen—for later use. The study found that whether or not the cancer patients had already had chemotherapy, they often took longer to respond to fertility hormones than women of the same age who were undergoing in vitro fertilization. According to the researchers, this finding suggests that cancer itself may interfere with the ovaries’ sensitivity to hormonal stimulation.

Unlike many women undergoing fertility treatment, women with cancer often don’t have time to undergo more than one round of ovarian stimulation and egg retrieval, says Pavone. “That’s why it’s incredibly important to get it right the first time.”

The study found that women with blood cancers such as leukemia and lymphoma were more likely to have received chemotherapy before undergoing fertility preservation than women with other types of cancers. They also had to be treated longer to produce a similar number of eggs as produced by women with other types of cancer. Women with gynecologic malignancies represented the oldest group “and yet they [responded] the best” to hormonal stimulation compared to other women with cancer, Pavone says. “That was something we thought was interesting and not expected.”

Based on the findings, Pavone says her clinic has begun more monitoring of ovarian response in patients with cancer so that they can receive higher levels of hormones, if necessary.

Higher doses of hormones might help to improve patients’ response to fertility treatment, but freezing eggs or embryos cannot guarantee a pregnancy, says Kutluk Oktay, a gynecologist and a co-author of the American Society of Clinical Oncology’s fertility preservation guidelines. Oktay’s fertility center in New York City offers an online calculator based on the outcomes of more than 1,800 women who underwent fertility treatment. It shows, for example, that a 30-year-old woman with 10 stored frozen eggs has a 27 percent chance of giving birth to a child using one of these eggs.

Ashley Koenings, the fertility services manager at Livestrong in Austin, Texas, says it may be useful for women with cancer—blood cancers in particular—to know in advance that they may show a slower response to fertility treatment so that they can plan accordingly with their medical team. “Absolutely all information a patient can be armed with is very important,” Koenings says.