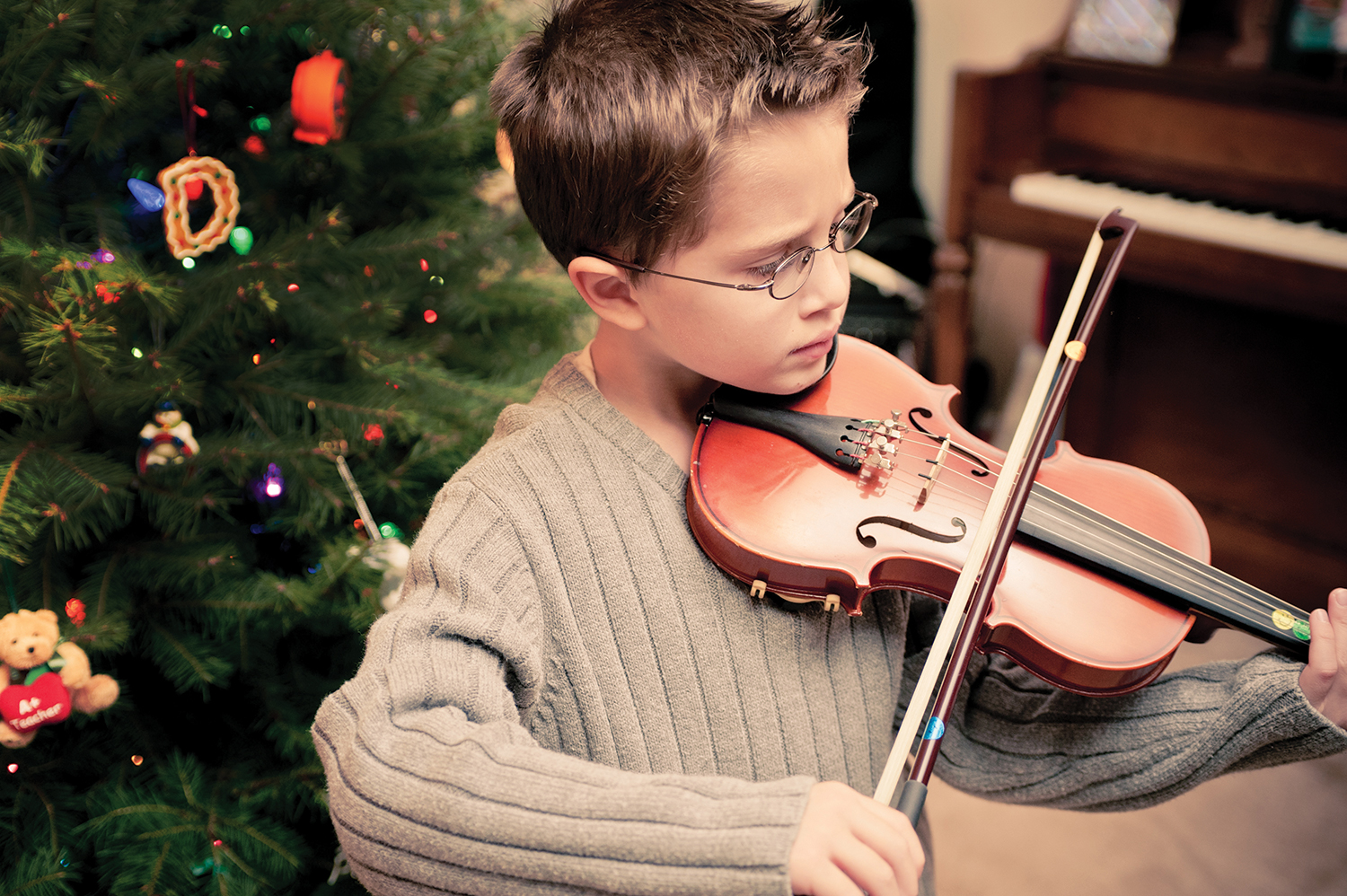 Today: It’s hard for Ed and Dina Dodd not to marvel at their son, Owen, 8, as he draws a bow across his violin, his fingers moving precisely into position on the strings. Owen was diagnosed with a brain tumor when he was 3. After an extensive search, the Dodds finally found a surgeon who was willing to try to remove the tumor, which was initially diagnosed as inoperable. After Owen’s risky six-hour operation, his parents didn’t know what to expect. But as soon as Owen was wheeled into recovery, he asked for his stuffed dog and some peace and quiet. “That was when we knew that he was still our Owen,” Ed recalls. As a result of the surgery, Owen needs to wear glasses with special prisms to improve his depth perception, but, amazingly, his father says, he is like any other boy. In September, Owen was overjoyed to become a first-time big brother to little sister Waverly. 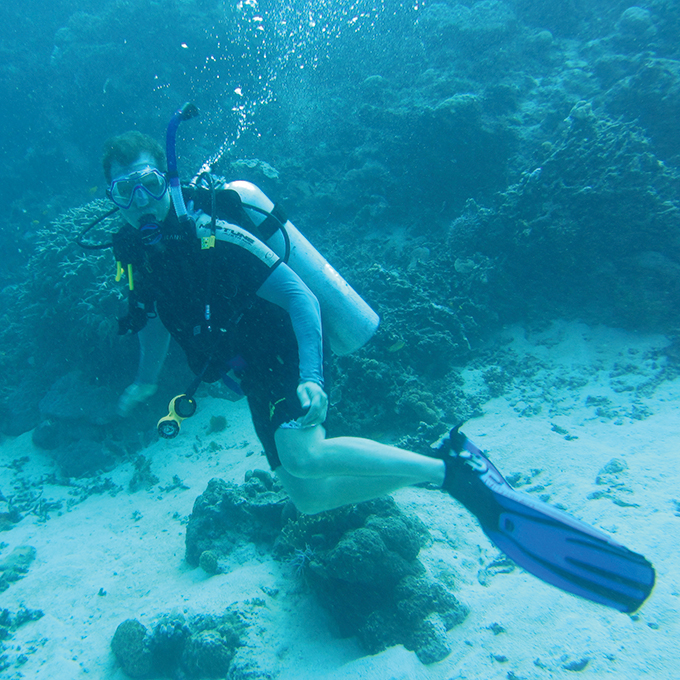 Today: Rose, 47, and his wife, Chris, 43, spent Christmas scuba diving off the coast of the Big Island, Hawaii. Before his cancer diagnosis, Rose was too afraid to set out on this underwater adventure. But after receiving an autologous stem cell transplant in 2009, Rose earned his scuba diving certification and dove into the waters off the coast of Oahu in 2010. Since then, Rose and his wife have also taken trips to Mexico, the Grand Cayman Islands and Australia’s Great Barrier Reef. After cancer treatment, “you realize that you have already faced the worst of all your fears and survived, so you don’t let fear get the best of you anymore,” Rose says. 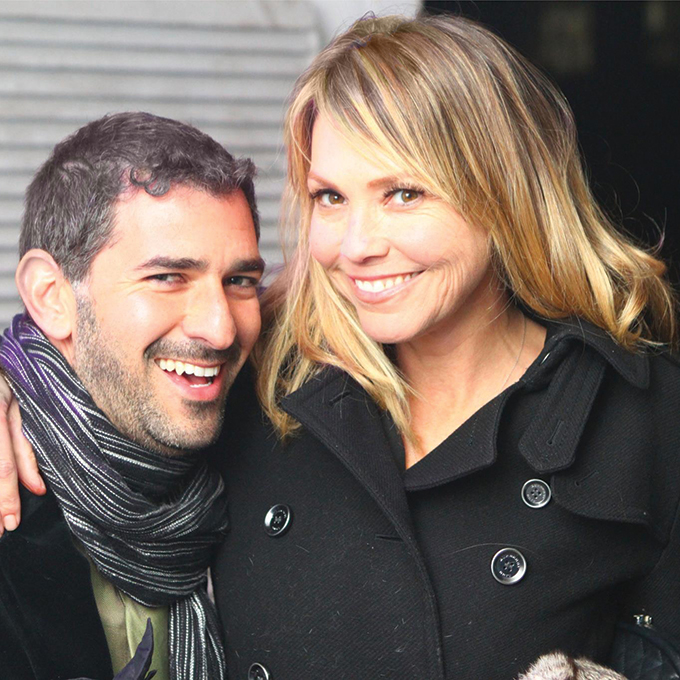 Today: May, 46, and her partner, Brett Bond, 38, are hoping to become parents later this year, as they await news from their gestational surrogate, who was scheduled to receive the couple’s embryo early in January. May learned about fertility preservation from her hospital’s cancer care patient navigator the same day she received her initial diagnosis. May currently takes Perjeta (pertuzumab) and Herceptin (trastuzumab), two drugs used to treat patients with HER2-positive breast cancer. Having metastatic cancer “doesn’t mean what it used to mean,” she says. “There’s so much hope. I have this terrible disease, but it’s not slowing me down.”