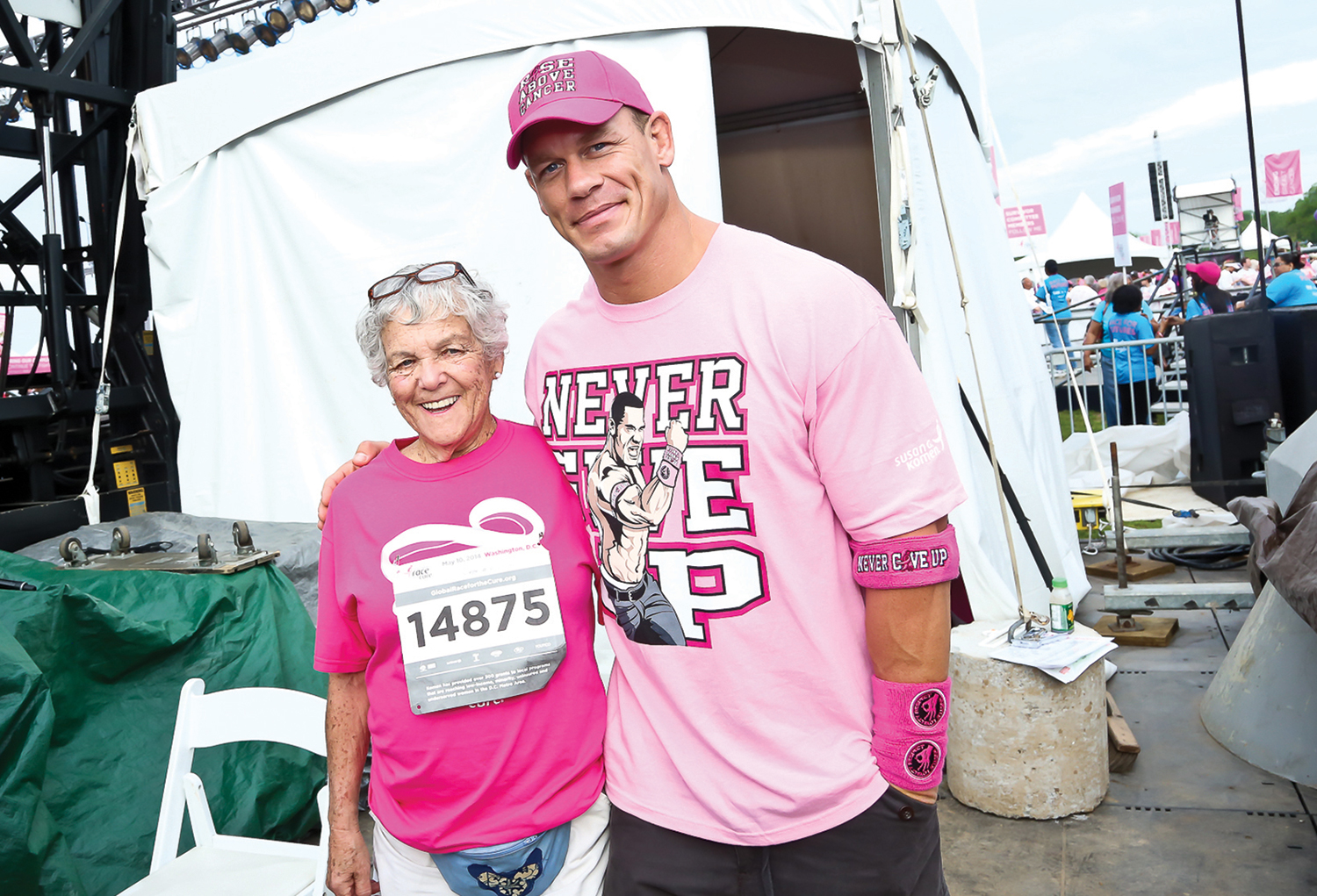 Today: Shortly before O’Neil received a cancer diagnosis more than 30 years ago, she began running for fitness. After undergoing a single mastectomy and follow-up chemotherapy, the law librarian continued her running regimen. In 1990, when Susan G. Komen’s 5K Race for the Cure debuted in Washington, D.C., she decided to support the cause by participating. This May, O’Neil, who now works part time as an elementary school teacher and volunteers at a soup kitchen, ran in the race for the 25th year. At this year’s event, she met professional wrestler John Cena and posed for a picture with him. O’Neil, 83, who has shown no evidence of disease since 1983, still runs two to three miles every week and says racing provides her with a goal to reach and a sense of accomplishment. “I always finish,” O’Neil says. “I never stop.” 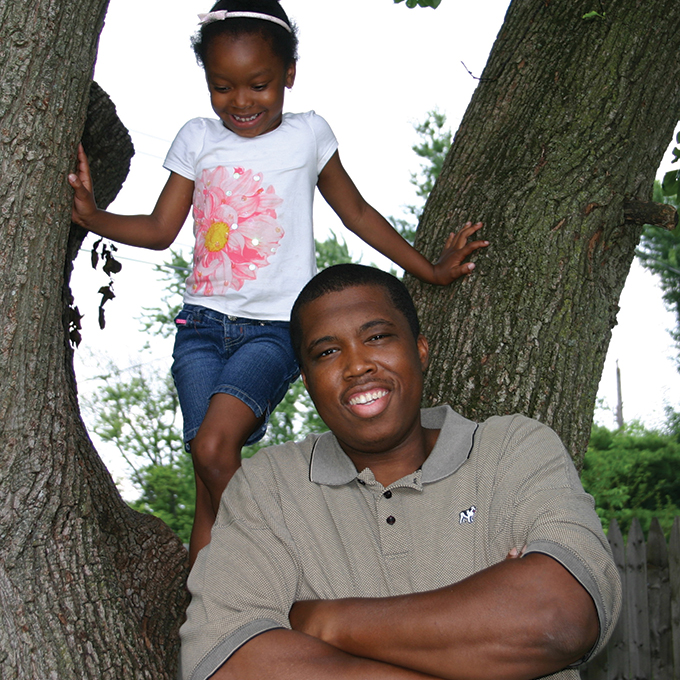 Today: Lambert, 28, an energetic radio disc jockey known as Juan Hustle, says the last several years have tested his faith. In 2009, two years before he was diagnosed with cancer, his 40-year-old mother died from a stroke. “That was definitely the hardest part about fighting cancer,” he says of not having his mother’s presence and support. Lambert, pictured here with his girlfriend India Lewis’ daughter Emeri Barnett, underwent eight months of chemotherapy and radiation and has shown no evidence of disease since December 2012. Though he missed his mother during his cancer journey, thinking of her helped him confront the disease. “She was right there at my bedside saying, ‘You’re not done yet.’ ” 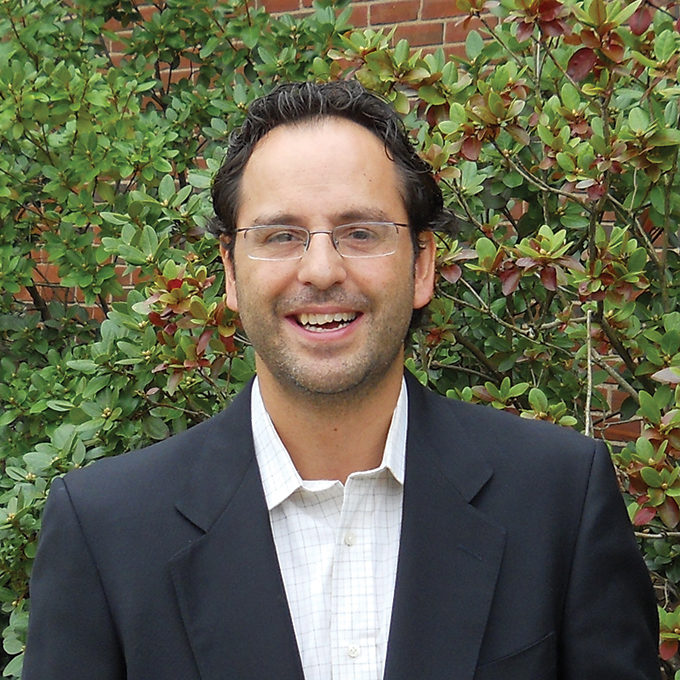 Today: Martinez, who grew up in a family of boxing enthusiasts, has been boxing recreationally since he was 11 years old. While receiving nearly one month of radiation therapy for stage II testicular cancer this past January, Martinez, an elementary school principal, pushed through the dizziness, nausea and emotional strain and went to work each day, but he couldn’t find the energy to return to his favorite sport. After finishing treatment in February, the father of two went back to the gym. At first, he had enough energy only to put on his gloves and lightly tap the punching bag. By May, he had nearly rebuilt his strength. Martinez, 44, has shown no evidence of disease since April. “I had to remind myself that healing is a process,” he says.”