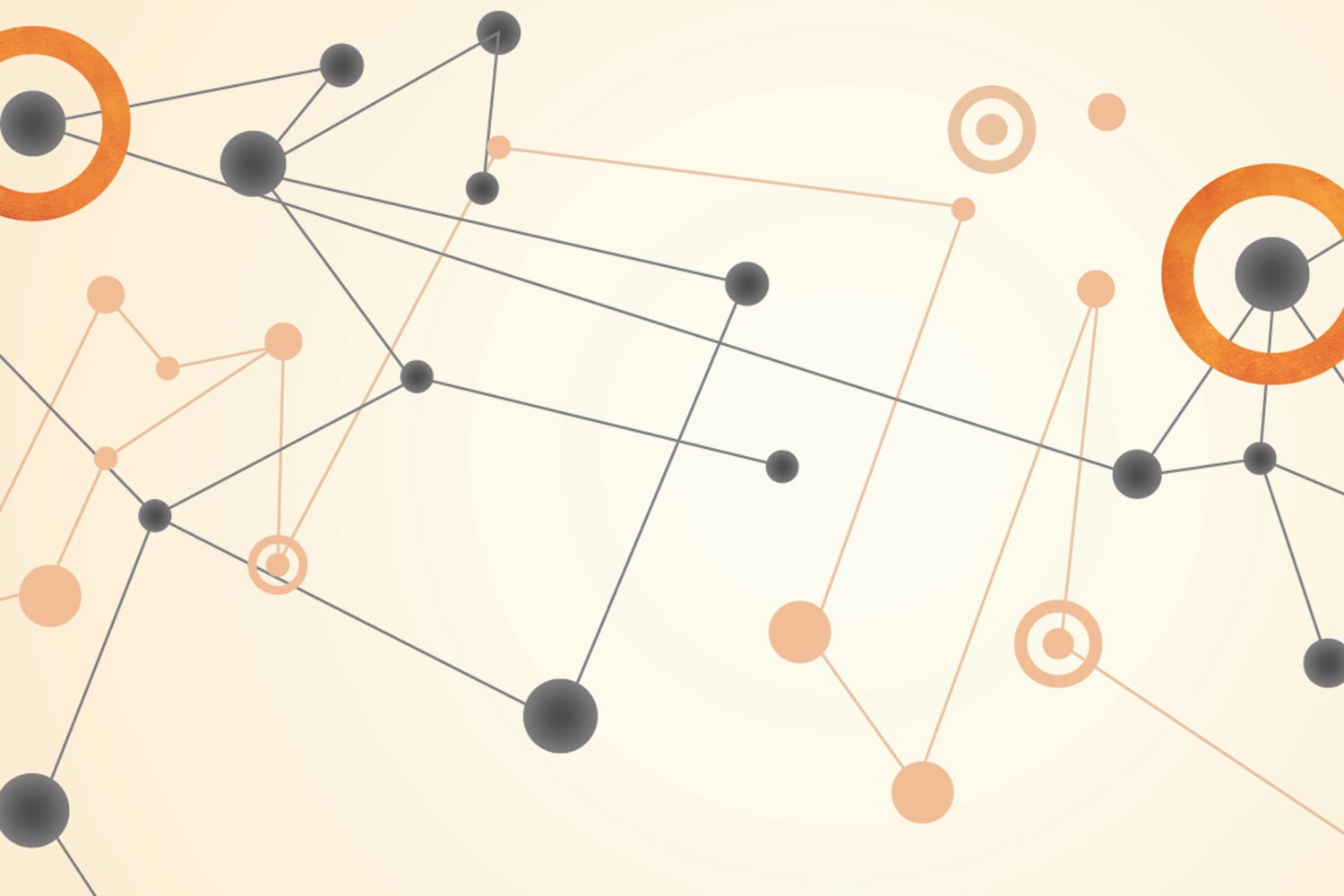 Scientists recently unveiled findings from the most comprehensive and systematic studies to date to classify tumors according to key changes in their genomes as opposed to the location of the tumors in the body. The studies, all published in Nature, were derived from the Cancer Genome Atlas (TCGA)—a massive sequencing effort to characterize the genomes of more than 20 types of cancer. The hope is the strategy will generate a more complete picture of the molecular underpinnings of these cancers and result in more-effective individualized treatments for patients.

Led by the National Cancer Institute and the National Human Genome Research Institute, and composed of hundreds of researchers from dozens of institutions across the country, TCGA has characterized the genomes from approximately 6,000 patient tumor samples and has generated a reference data set that cancer researchers can use to open up new avenues of research. The three recent studies provided new information on the genetic makeup of breast, lung, colon and rectal cancers.

The field of cancer genomics is altering the way researchers design clinical trials.

With the full-scale sequencing of cancer genomes, the field of cancer genomics is altering the way researchers design clinical trials. Traditionally, patients have been assigned to trials based on where their tumors originated in the body—whether their cancer started in, for example, the lung, the colon, or the breast. Then, patients began being divided into sub-groups based on the presence of certain genetic mutations—such as EGFR in the case of lung cancer, HER2 in breast cancer, or KRAS for patients with colorectal cancer. Now that researchers are able to compare the genomes of different cancers, they are finding common genetic traits among the different tumor types. As a result, more clinical trials are starting to enroll patients based on the genomic alterations of their tumors regardless of the cancer’s location in the body.

To learn more about these trials, visit www.clinicaltrials.gov and type “cancer solid tumors genetic mutation” in the box under “Search for Studies.”

The lung cancer study, published Sept. 27, pointed to a number of potential new molecular targets for the treatment of squamous cell lung carcinoma. Several of those targets are proteins known as tyrosine kinases for which targeted therapies are already approved or in clinical trials for the treatment of other cancers. The researchers also found mutations in a gene called HLA-A, which encodes proteins that help the immune system differentiate between the body’s own proteins and those made by foreign agents. This finding suggests that drugs that modulate the immune system—and are already in clinical trials for some types of lung cancer—should be studied in this type of lung cancer as well.

The breast cancer study, published Oct. 4, zeroed in on four main subgroups of the disease, each caused by different sets of genetic mutations. Most notable was the discovery that one subtype, a previously identified subset known as basal-like breast cancer, had a similar genomic profile to high-grade serous ovarian cancer. This new finding suggests that chemotherapy drugs such as cisplatin and carboplatin, which are commonly used to treat high-grade serous ovarian cancer, might also be used to treat basal-like tumors. (Most basal-like tumors are a type of breast cancer referred to as triple negative.)

Another study, published July 19, showed that colon and rectal cancer, which doctors typically treat as separate diseases, have similar alterations in their genomes. In addition to finding several new genes that when mutated appear to fuel colorectal tumors, the researchers identified two new potential therapeutic targets, the genes ERBB2 and IGF2. This raises the possibility that colorectal cancer patients with mutations in the ERBB2 gene (also known as HER2) might respond to a drug such as Herceptin (trastuzumab), which is used to treat HER2-positive breast cancer.

It will be some time before results from clinical trials show whether the treatments these genomic analyses point to are successful. “None of these studies is going to impact clinical care today,” says Matthew Meyerson, a cancer biologist at the Dana-Farber Cancer Institute in Boston, who was involved with the lung cancer study. But, he adds, they are likely to do so in the long term.

Lynda Chin, a cancer biologist at the University of Texas M. D. Anderson Cancer Center in Houston, believes that genomic analyses will enhance the traditional classification of tumors based on organ site, which researchers are finding continues to be a factor in how tumors respond to treatment. For instance, when melanoma and colorectal cancer patients with the same BRAF genetic mutation were given Zelboraf (vemurafenib), a drug that blocks the action of the BRAF protein, melanoma patients responded significantly better than those with colorectal cancer.

Still, Charles Perou, a geneticist who leads the breast cancer program at the University of North Carolina Lineberger Comprehensive Cancer Center at Chapel Hill, and who was involved with the breast cancer study, sees these studies as just the beginning. “We’re striving to find these common genetic wirings that transcend one tumor type,” he says, “because this could have important therapeutic implications.”