Guiding Patients From Screening Through Treatment

Patient navigators can play an important role in cancer care.

GETTING THE RIGHT CANCER CARE can sometimes feel like wandering through a maze, with no clear idea who to call, where to go, or what to do next. But two studies published in the October 2012 Cancer Epidemiology, Biomarkers & Prevention suggest that incorporating trained patient navigators into cancer screening and treatment programs has the potential to keep more people on the right track.

The first study followed nearly 900 patients at 18 clinics in Ohio who had an abnormal result from a breast, cervical or colorectal cancer screening test or who had worrisome symptoms. The researchers found that after six months, patients who’d had a navigator were more likely to be in treatment or have their symptoms resolved than patients who did not have a navigator. 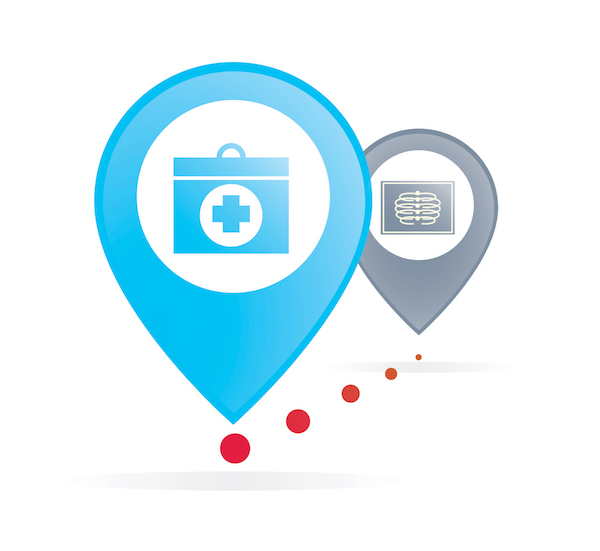 The second study, which followed about 1,000 underserved men and women in the Denver area who had an abnormal result from a breast, prostate or colorectal cancer screening test, found that patients who had a navigator were more likely to complete their diagnostic follow-up tests: 88 percent of those with a navigator had the additional tests compared with 70 percent of those who lacked a navigator.

“Patient navigation specifically focuses on identifying the barriers an individual person has to receiving care and then addressing [these] barriers,” explains Electra D. Paskett, a cancer epidemiologist at the Ohio State University in Columbus who led the study conducted in that state. These barriers can range from being uninsured or underinsured and having language or cultural differences to facing problems managing the health care system’s complexity. “We’ve found that people who have [barriers] get lost in the system,” says Paskett. With a navigator, patients are less likely to give up and more likely to get treatment.

Both studies used lay navigators—community members who had been trained in patient navigation. “We find that people really respond to their peers,” says Peter C. Raich, a recently retired oncologist at Denver Health in Colorado, who led the study conducted there.

Paskett hopes these findings will lead insurance companies to recognize the benefits of patient navigators, allowing more hospitals and cancer centers to incorporate them into their programs. “Hopefully our study results might make it possible for navigation services to be covered by insurance companies,” says Paskett. “Insurance companies need evidence from high quality studies, and we feel that we’ve provided that evidence.”