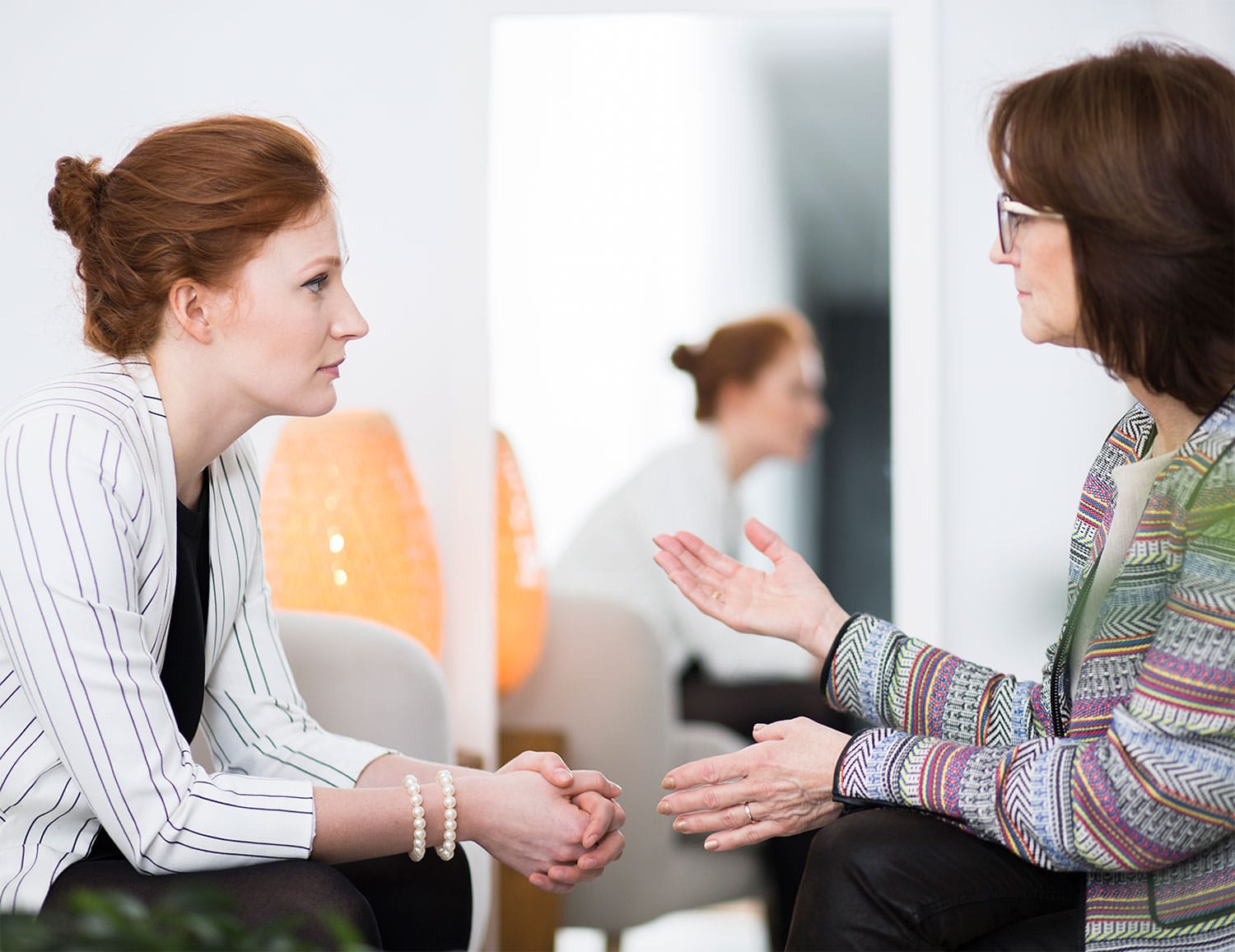 The next year, then-president of the ACS Harold P. Freeman launched the first patient navigation program at Harlem Hospital Center in New York City, where he began his career as a cancer surgeon in the 1960s. By offering free and low-cost examinations and mammograms alongside patient navigation services, the hospital was able to raise the five-year survival rate for breast cancer patients from 39% to 70%, one study found.

The History of Patient Navigation

Following the success of the first patient navigation program at Harlem Hospital Center in New York City, the Patient Navigator Outreach and Chronic Disease Prevention Act was signed into law in 2005, authorizing five years of grants for similar programs. The same year, the National Cancer Institute embarked upon a five-year study that demonstrated that patient navigation helps improve the likelihood patients will follow up on abnormal cancer screening findings and pursue treatment.

Today, patient navigator programs can be found across the country, with each having its own definition of the role and tasks within its scope. Common responsibilities include helping patients understand their treatment, as well as how to manage side effects, access resources related to lodging and transportation, and schedule appointments, says Gonzalez. ACS offers training to patient navigators who participate in its program, with further instruction provided by the hospitals where they are assigned.

A study published in 2006 in Cancer found that patient navigators who participated in a one-hour orientation session and six hours of training recorded high levels of satisfaction in patient surveys. If you’re interested in volunteering to be a patient navigator for cancer patients, get in touch with a local cancer center.

Clinical experience isn’t a requirement for patient navigators. People with varied backgrounds—retired health care providers, premed students and community members, to name a few—can fill the role. Cancer survivors are often well equipped for the position because of their firsthand knowledge.

Jean B. Sellers, a nurse and executive director of the North Carolina Oncology Navigator Association in Chapel Hill, says survivors need to consider whether they are far enough removed from their own treatment to take on the patient navigator role. “We want to make sure that our patient navigators are healthy and able to give support,” says Sellers.